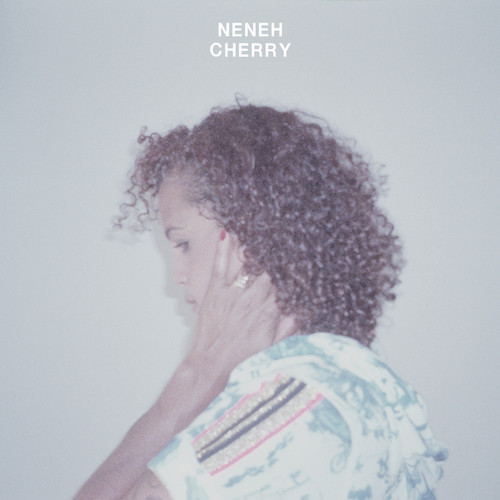 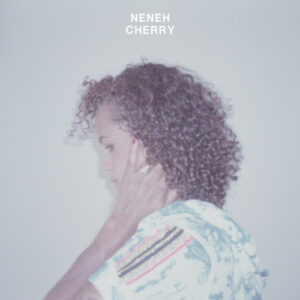 After an 18 year wait Neneh Cherry returns with a new album – and produced by Kieran Hebden (aka Four Tet) nonetheless. Was it worth the wait? Simon Tucker tells all.

Neneh Cherry’s first solo record in 18 years, created with RocketNumberNine and produced by Kieran Hebden, aka Four Tet, is as bold a comeback album as you’re likely to ever hear. Instead of listening to what is regarded as “mainstream” music these days, Cherry has decided to plough her own furrow and create a record that is willfully eccentric, beautiful, brutal, funky and introverted.

Opening with the trip-hop blues of Across the Water (a Tricky-like minimalistic track that place her still extraordinary vocals front and centre) Blank Project instantly feels like an extremely personal and confessional album.

The album then takes a left turn and gets musically deeper with the industrial feel of the title track (reminiscent of Third-era Portishead), the dubstep/SBTRKT dancefloor slaying Weightless and the uncompromising calypso/jazz textures of Cynical.

The rawness and experimentation occasionally miss the mark, with RocketNumberNine’s loops sometimes not feeling quite tight and precise enough to support the frank lyrics that Cherry is delivering and there are some moments at which the album does feel a bit too stuck in the early 90s trip-hop boom era. However, these moments are limited and don’t detract too heavily from its overall quality.

Kieran Hebden’s production is as accomplished as ever and the sound he gets from the rolling snare drum is remarkable (something he’s already displayed on the recent Omar Souleyman album, Wenu Wenu) but it’s Cherry herself that rightly steals the show.

A perfect example of this is the outstanding album closer, Everything. A 7+ minute epic that has everything from lyrical doubt to joyous defiance it’s a masterful example of restraint and tension, always threatening to burst into a soppy dance anthem but never doing so. And in Cherry’s cackling laugh we get a glimpse at the sheer manic joy that went into making this album.

Blank Project is an extremely good album. Yes, it has some missteps but those are also to be rejoiced in. A much desired return from one of our most forward thinking and brave artists and, hopefully, a sign of more greatness to come.

All words by Simon Tucker. Find his Louder Than War Archive here.