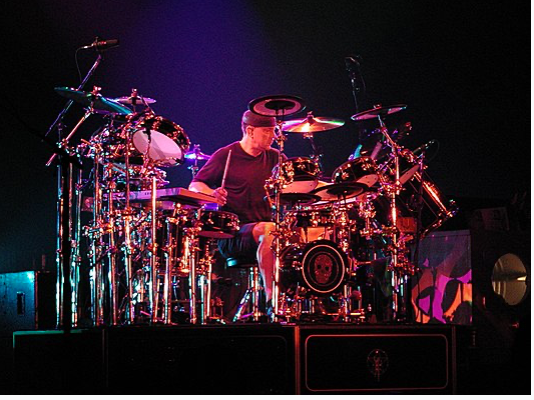 According to reports, Peart died on 7 January in Santa Monica, California, three years after being diagnosed with brain cancer.

Elliot Mintz, a spokesperson for the Peart family, confirmed the news to Rolling Stone.

Peart, who retired from Rush and professional drumming in 2015, was considered as one of the greatest rock drummers of all time.

Former Police drummer Stewart Copeland said of Peart the year he retired: “Neil is the most air-drummed-to drummer of all time. [He] pushes that band, which has a lot of musicality, a lot of ideas crammed into every eight bars – but he keeps the throb, which is the important thing. And he can do that while doing all kinds of cool s**t.”