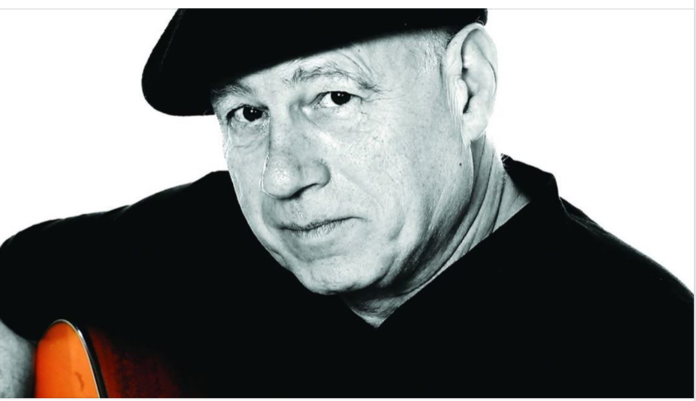 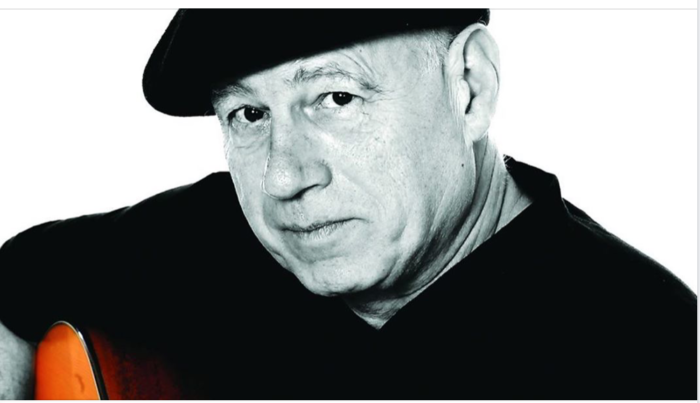 We are sorry to report the death of Neil Innes.

Comedy and music make uncomfortable bedfellows and few have made it work which is a measure of Innes’s genius as he was brilliant at both.

Comedian and musician Neil Innes, who collaborated with Monty Pythonand played with The Rutles, has died aged 75, his agent has said.

Essex-born Innes wrote music for Monty Python’s albums including Monty Python’s Previous Record and The Monty Python Matching Tie and Handkerchief, after becoming involved with the comedy group in the 1970s.

He appeared in the 1975 film Monty Python and the Holy Grail as a head-bashing monk, the serf crushed by the giant wooden rabbit, and the leader of Sir Robin’s minstrels. He also had small roles in Terry Gilliam’s Jabberwocky and Monty Python’s Life of Brian.

Innes is said to have provided the famous whistling on “Always Look on the Bright Side of Life”.