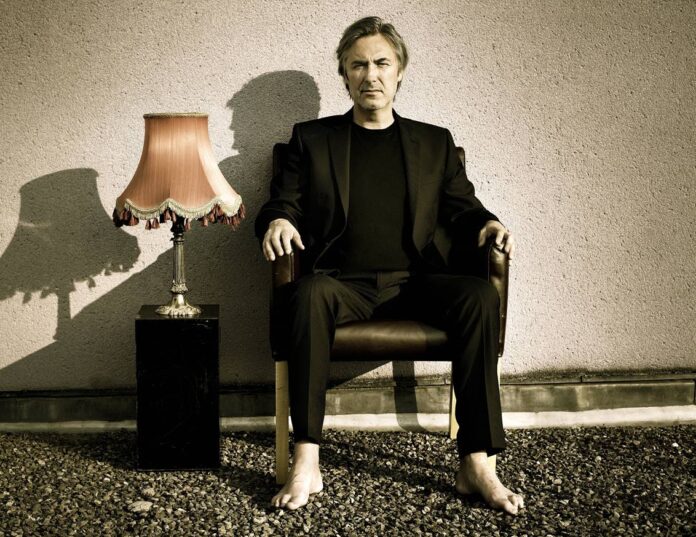 The infectious third album by Can. ‘Mushroom’ is a classic. Many of the bands I drew influence from during the post punk days, like the Pop Group, A Certain Ratio and PIL must have listened to Can a lot and I can see how their lack of reverence for traditional musicality started a wave that is still being felt in music today. The track ‘How was Your day’ from my album ‘Slo Light’ draws much from this record.

This is the very first album I sort of owned. Borrowed from my aunt and never returned. A few of these tracks are pretty sketchy, like ‘Octopus’s Garden’ but check ‘I want you’, ‘Because’ and She’s so heavy’ (which Massive and I attempted to do a cover version of at the beginning of ‘Mezzanine’).
It was a conversation between Dee (3D) and I about this album that lead to me being asked to produce them.

A cross between Einstürzende Neubauten, My Bloody Valentine and Public Enemy. I first heard this album whilst in the back of a taxi driving from Marrakech to the Moroccan coast on shared headphones. As a soundtrack to the alien environment I found myself in it couldn’t have been more of a contrast.

After shaking off the hype of punk and new wave and when everyone in the UK seemed to be searching for the next big musical revolution (New romantic… really?). I instead delved back in to the past and found this album. I’d missed it when it came out, guess I was too young. The album is told from the point of view of a Vietnam War veteran returning to the country he had been fighting for, seeing nothing but injustice, suffering and hatred.

Marvin Gaye is a truly tragic character, reaching for something greater but constantly falling fowl of his self destructive nature. Eventually he was snuffed out by his own father who believed him possessed by the devil.

The first Bristol band for me. A fusion of Punk, Funk, Jazz, Dub, this, their debut album was released in 1979 and stood in jagged contrast to the guitar lead new wave of the time. it was the first album my parents banned me from playing whilst they were in the house which only added to its allure. I only saw them play once although they’ve just reformed to rave reviews so I hope to catch them again. I’ve since worked with Mark Stewart on an unreleased Massive Attack track during a hectic session. He likes to challenge the people he works with, if you pass the test then he’s charming and respectful, if you fail however he’ll make your life miserable. Lucky for me I passed the test.