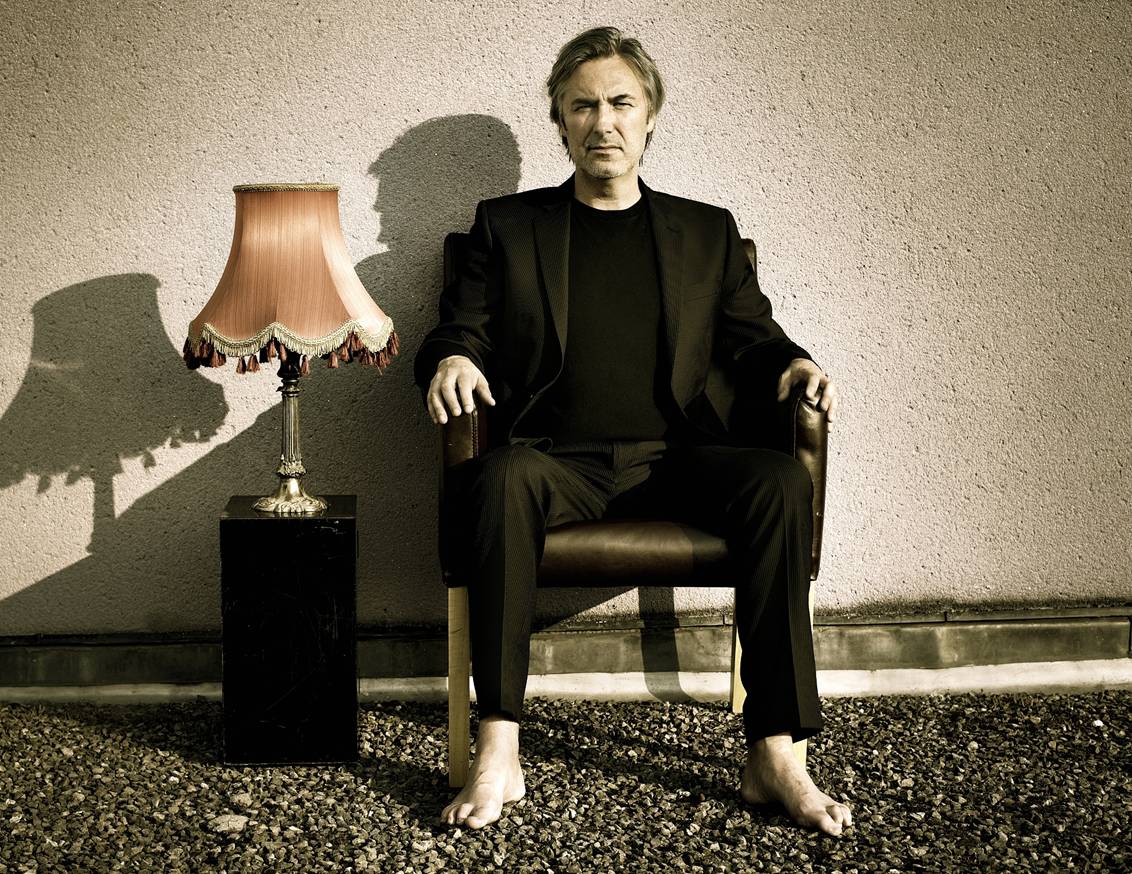 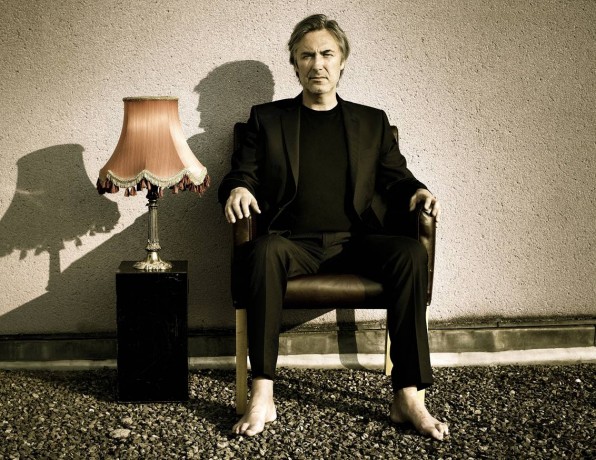 On March 24th the stunning debut album by Davidge, aka award-winning producer and musician Neil Davidge,  ‘Slo Light’,  will be released. Below you can find out what, musically speaking, has fashioned this indisputable genius and his debut album.

“An album deeply-schooled in Bristol, beats, electronica, soundtracks, orchestral music and more, ‘Slo Light’ creates a fantasy world in which tension, darkness and beauty find the perfect equilibrium. The album is sky-high on production value, with an unparalleled clarity and sonic depth, typical of Davidge’s unique sound.”

Check out the full stream of Slo Light over on Soundcloud HERE, and / or carry on reading Neil’s top 10 albums below.

Neil Davidge: My Top 10 albums – in no particular order.

Few albums would I describe as perfect, Radiohead post this album became ever more interested in electronic textures so this is their last album of ‘songs’ but even here they push the boundaries of what a song can do. It came out whilst I was making ‘Mezzanine’ with Massive Attack and we were asked to remix the whole album. After listening to a special preview CD we all agreed to leave it well alone.

This is isn’t here because it’s a flawless record that I still listen to today, but back when it was released it had a huge impact of me. Especially side 2. The beautiful simplicity and graphic nature of ‘Sense of Doubt’, ‘Moss Garden’ and ‘Neuköln’ has influenced much of my music over the past 30 years. Incidentally, I’ve never been one to learn and play other peoples songs but to impress my first girl friend I learned the title track, sang and played it for her on guitar. This is the 2nd album in Bowie’s Berlin trilogy, beginning with ‘Low’, ending with ‘The lodger’. Produced by Tony Visconti and Brian Eno. Coincidentally I’m writing this on my way there now.

The Steven Soderbergh remake of the Andrei Tarkovsky Classic didn’t quite capture the paranoia and solitude of the original movie but the score is perhaps my favourite score ever. Inspired by Ligeti but where Ligeti can be simply uncomfortable to listen to, even when Cliff goes dark it’s somehow uplifting.

A collaboration between Adam Wiltzie from Stars of the Lid and Dustin O’Halloran. This mesmerising album came to me very recently via the music supervisor of Vertigo films and straight away I fell for it. Always worth checking out Stars of the Lid too. Music to immerse to.

I could have easily put the last two Talk Talk albums in this list, ’Spirit of Eden’ and ‘Laughing Stock’ are two seminal albums of the late ’80’s and early 90’s but I wanted to draw attention to main man Mark Hollis’s first and only solo album. Intimate and very sparse at times, he chooses his sounds carefully one note at a time and weaves them effortlessly. He’s without doubt a genius and it’s a crying shame he never received just recognition while he still had the patience to deal with the limited vision of the recording industry.

April 4, 2020
0
We are sorry to report of the death of the great Trakmarx writer Simon Morgan aka Jean Encoule who passed away after an accident whilst cycling yesterday. Simon was a punk rock scholar and a fan and was also wonderfully articulate
Read more

Stone Roses/Shane Meadows Doc to be called ‘Made Of Stone’

Louder Than War Interview: Serena from Svalbard and Alex from Pariso...

October 6, 2014
We use cookies to ensure that we give you the best experience on our website. If you continue to use this site we will assume that you are happy with it.Ok