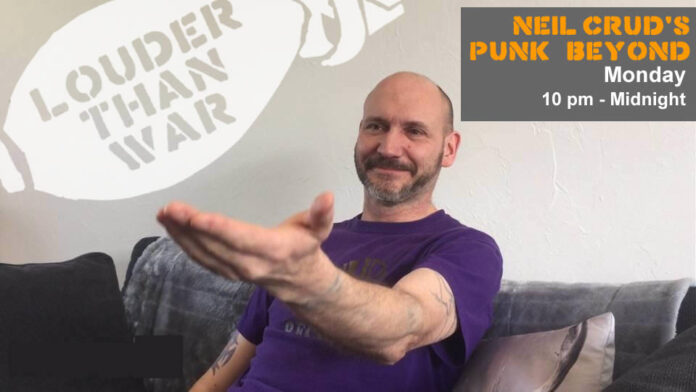 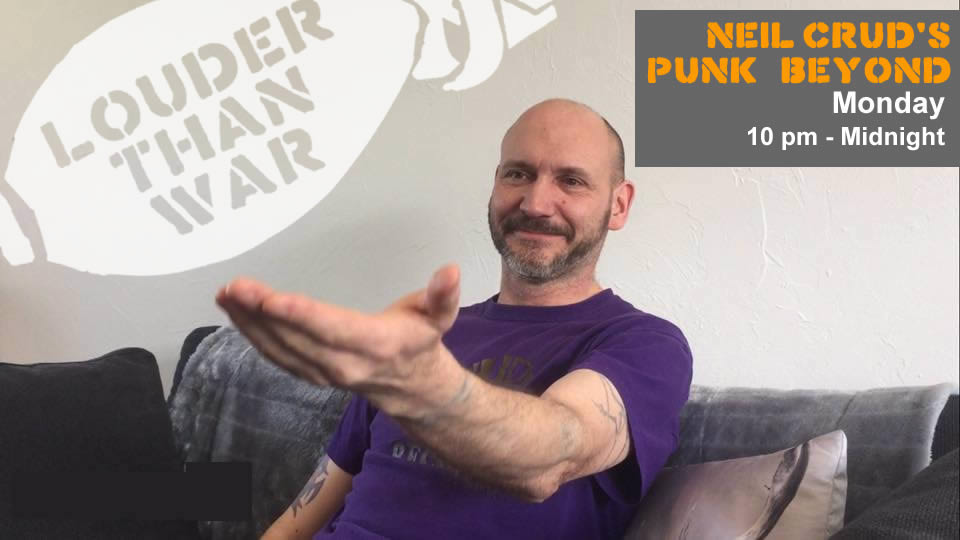 Neil is based in North Wales and as a teenager in the late 80’s he ran the gauntlet of the Home Office with his punk fanzine Crud. He was also a member of rubbish punk band 4Q before forming psyche-punk outfit Sons Of Selina. They were signed to Delerium Records and released two albums, toured Europe and played a live session on Mark Radcliffe’s BBC Radio One show in 1995.

Since 1999 Neil has run the link2wales website, an encyclopaedic archive dedicated to the Welsh music scene. He formed a horrible punk band called Spam Javelin in 2015 and made headlines when they were thrown out of the USA on the eve of a tour. Neil also began broadcasting on Tudno FM in North Wales, hosting a weekly show playing underground music and live sessions.