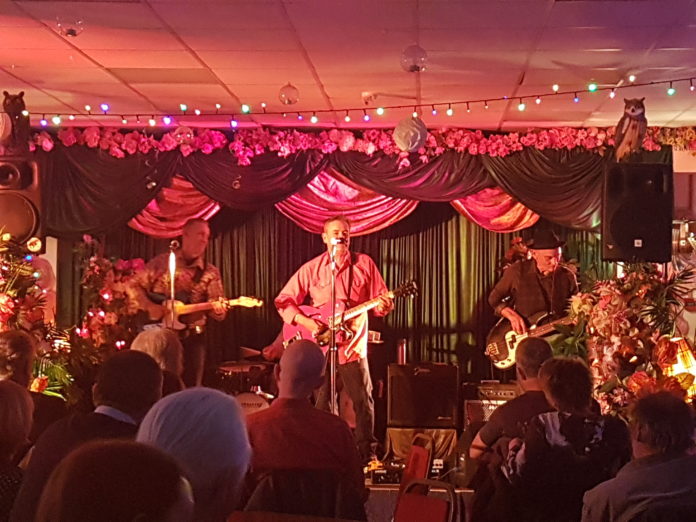 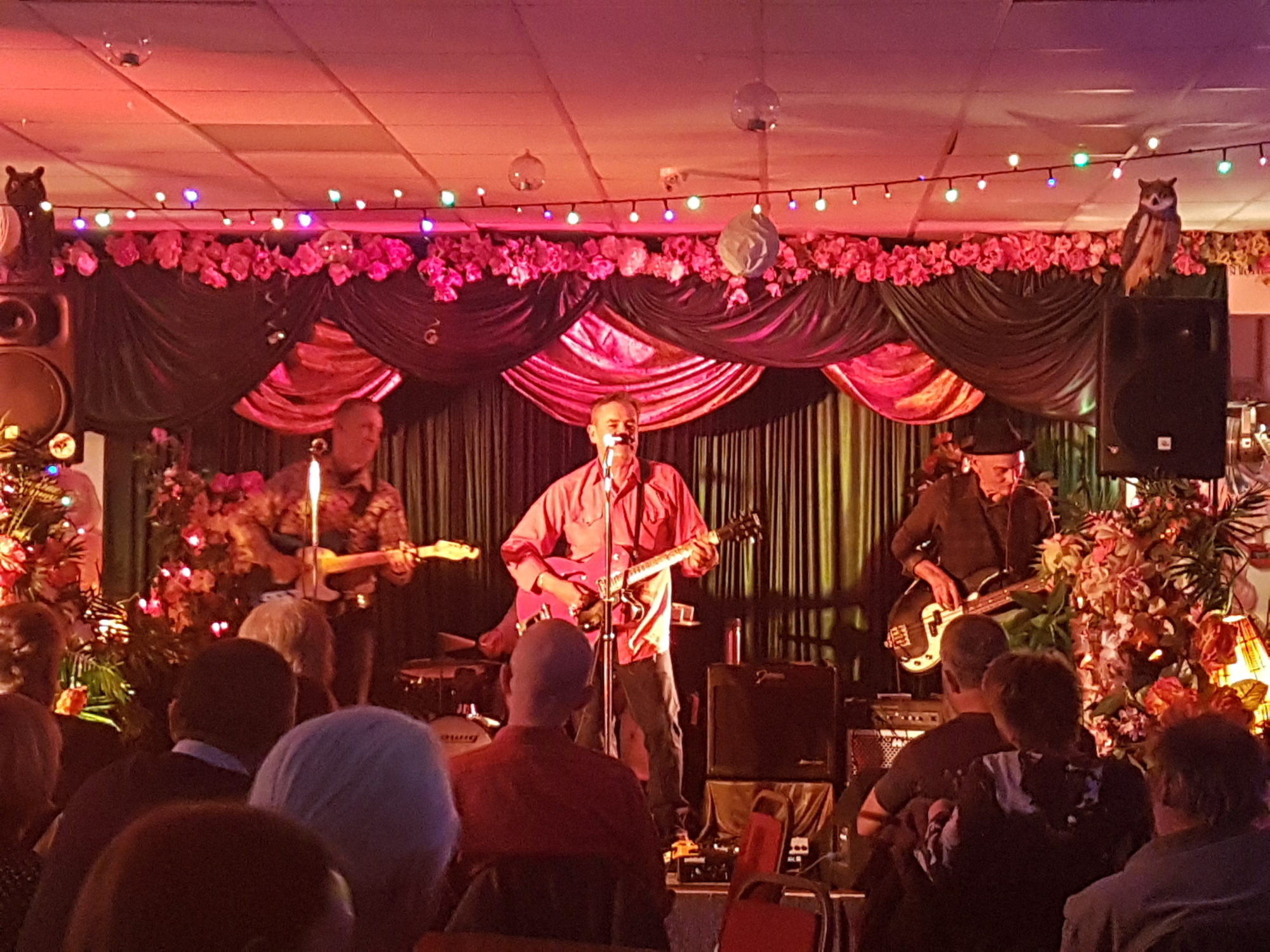 Previewing his forthcoming LP “Every Soul a Story”, Neil Bob Herd made a stop at Leyton’s finest music spot with the added bonus of a Chandler Travis opening set. Louder Than War’s Craig Chaligne reviews.

Folkestone’s finest are hitting the live circuit prior to the release of their first LP on February the 14th. They are regulars at What’s Cookin’ who puts on gigs weekly at Leytonstone’s Ex-servicemen’s Club. Opening the evening was American singer songwriter Chander Travis. Apparently the Cape Cod resident was over from the US, to see a few gigs in the UK (including the mighty Geraint Watkins) and couldn’t resist playing a couple of shows at the same time. Playing as a duo with double bass player John Clark, Travis played an hour of cosmic songs with great melodies and funny lyrics. This mixed with a rather self-deprecating sense of humour made for a really entertaining evening (special mention to the french sing-a-long “Ou est la Bibliotheque ?”).

It was then the turn of Neil Bob Herd and his Dirty Little (not-so) Acoustic Band to take the stage. Sporting a splendid red Gretsch, the Scotsman concentrated on tracks from their soon to be released first LP with a few Coal Porters nuggets thrown in for good measure. Starting with the rollicking “Badlands”, the band then moved to their own take on The Coal Porters’ arrangement of the Only Ones Classic “Another Girl, Another Planet” and one of Neil Bob’s greatest songs “Unhappy Anywhere”. The thumping “As Much As I Need To” was followed by the catchy “Light a Single Candle”. The Dirty Little Acoustic Band provided the perfect backing for Neil Bob’s finely crafted vignettes (“Coming Back As Jason”, “Leave Only Love (Old Dog”), everything is about the song was their motto for the whole of the performance. Another Coal Porters’ classic, the acerbic “Closing Time Genius” closed the set followed by a stomping garage rock number titled “Best Song”.

The band are playing several shows this week :