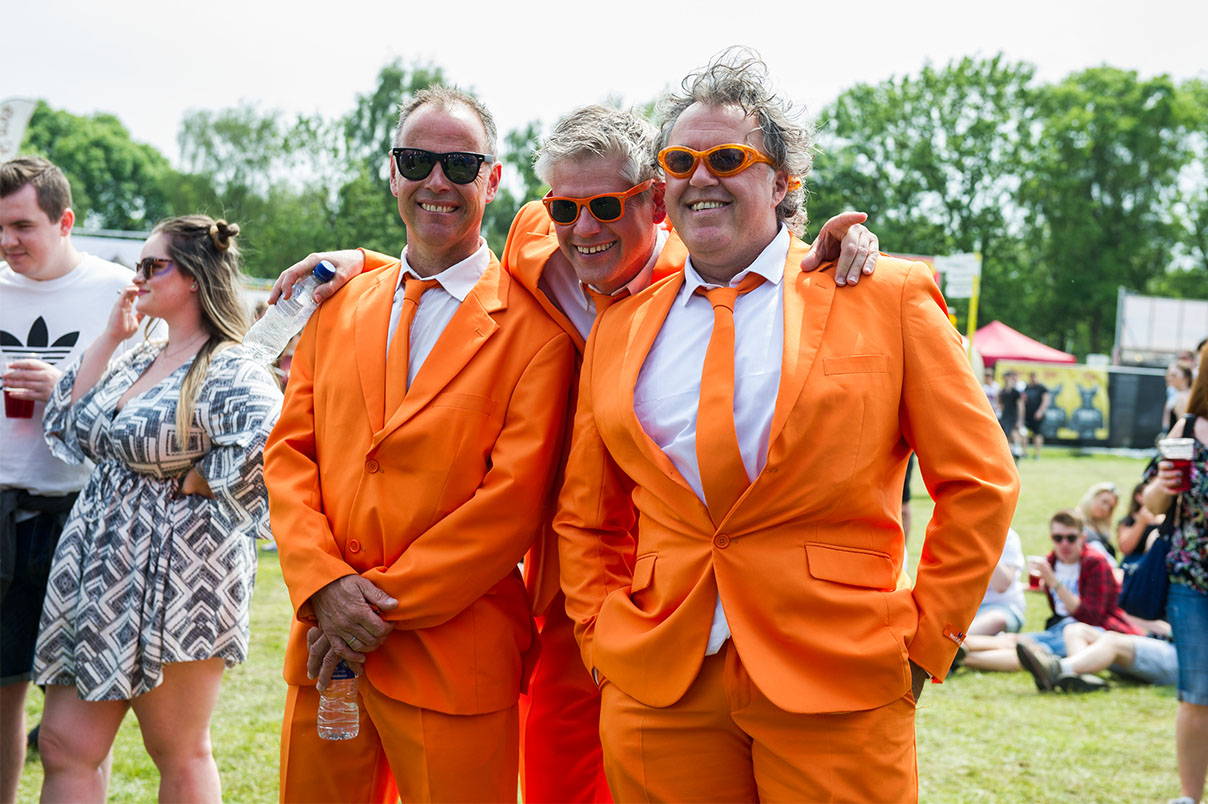 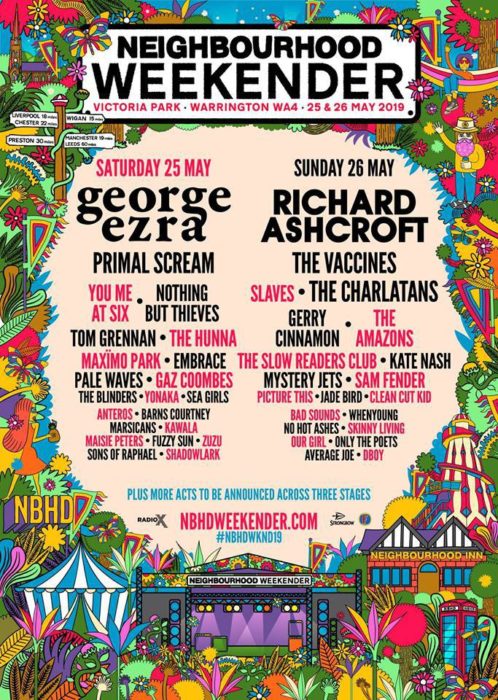 Warrington’s Neighbourhood Weekender is back for the second year running on May 25th & 26th and the line up is a strong and diverse, eclectic mix.

From Louder Than War favourites The Blinders, Primal Scream, Slow Readers Club, Richard Ashcroft and The Charlatans, to mainstream artists such as George Ezra, Sam Fender and The Vaccines. Racket makers The Slaves, rub shoulders with the kooky and poetic Kate Nash, plus new and exciting artists to look out for such as Yonaka, Anteros, Whenyoung, Sea Girls and Pale Waves to mention just a few. There really is something for everyone and keep your eyes peeled as more acts are to be announced over the three stages.

Check out our review and photos from last year.

All information and ticket details can be found here.

Keep up to date with information on their Facebook page.

Neighbourhood Weekender is brought to you by SJM Concerts.

Watch This! Cellista’s You Can’t Go Home Again – a dystopian...

The Membranes team up with the Quietus website and Yossarians, Arabrot...