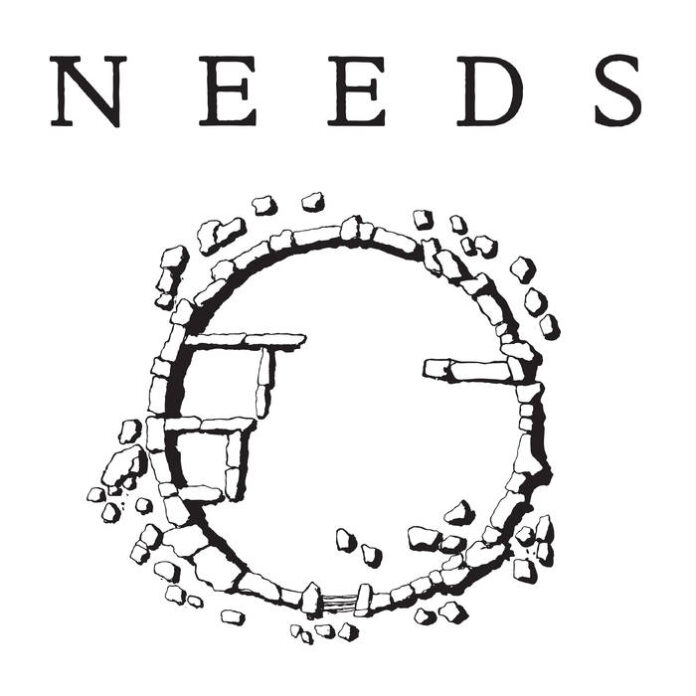 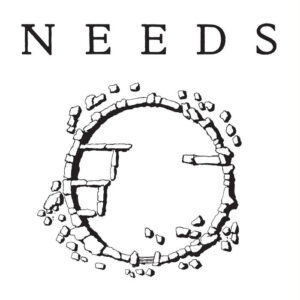 Vancouver based punk rock outfit follow up their 2 EP’s with their first full length. Louder Than War’s Lisa Sookraj reviews.

NEEDS are a 5-piece Vancouver punk rock band (including guitarist Derek Adam formerly of You Say Party We Say Die and bassist Glenn Alderson formerly of The Corta Vita). The band blends elements of punk, post-hardcore, hardcore, math and garage rock. There is probably a bit of something for fans of all of those sub-genres in NEEDS, but due to their foremost hardcore nature (largely on account of the vocal style, which is often hostile or screamy), it may not be digestible to fans of the tamer outputs of them.

NEEDS have been compared to Big Black, the Wipers, OFF! and Jesus Lizard, as well as some of the bands they have played alongside, like White Lung, Single Mothers, Fucked Up and Trash Talk.

For their self titled LP the band stuck with their producer Jordan Koop and recorded at Noise Floor Studio on Gabriola Island, between the coasts of Vancouver and Vancouver island. The album was then mastered by Paul Gold at Salt Mastering (Viet Cong, Animal Collective, Grizzly Bear). The band has said their approach to their new album was more premeditated than it was for their previous 2 Eps, which aimed to capture the band’s live performances, but the sound remains raw.

The music is harsh and the vocals express frustration and disappointment with attitude. “The Only Good Condo is a Dead Condo” laments NEEDS’ hometown’s high cost of living and struggles within the small independent music scene, resignation escalates to screams, then a more uplifting traditionally punk bridge.

NEEDS conveys their angst in a sardonic and often personal way. This isn’t surprising when you consider the fact that social and political commentary is close to home; lead singer Sean Orr writes a witty column that critiques the daily news (with a particular interest in local news) called Tea and Two Slices.

Parts of “Rescue Don” and “We Forgot the Records to Our Record Release Party” feel like a more sneering aggressive version of Big Ups. On the latter track, singer Orr sardonically directs the questions society might at him and other artists’ lifestyles with him fronting a hardcore band at 37 years old.

The end of “Clowns to the Left of me, Dzhokhras to the Right” sounds like a hardcore band doing Rage Against the Machine. Conversely, “Nag Champion (Smoke Break)” is a jarringly serene ambient electronic interlude. Though it feels entirely out of place on the album and less likely to appeal to fans to the rest of the release, it showcases another dimension of the band members (in this case, most likely lead singer Orr’s electronic project Tassels).

The album snaps back into discord on “N.E.E.D.S.” The melody of the bridge is surprisingly pretty. Though intentional, the clashing vocals chafe when they return.“We forgot the records to our record release party” has some strong, classic punk tendencies and vocals you almost expect to erupt into oi oi oi’s, before the track takes a sharp turn into calmer territory on route to another melodically interesting bridge. “Did you just call me Lord Fuckhead?” is more math rocky, with pieces overlapping and bumping into each other and perhaps the catchiest tuneful chorus on the album.

“Walk cycle or take transit like Jehu” pays tribute to Drive like Jehu. The distressed refrain “I can’t see the mountains anymore!” makes perfect sense if you’ve ever been to the Vancouver region (its impressive mountain ranges are pervasive).

Like other noteworthy indie alt rock/post punk artists today, NEEDS are skirting redundancy and combining their own take on various sub genres to make their own brand of punk. Due to its intense vocals and hardcore nature the album might only appeal to a small group of heavier indie fans. Nevertheless its ability to earn its place with punk fans on account of its experimentation while delivering the expected vitals is more certain.