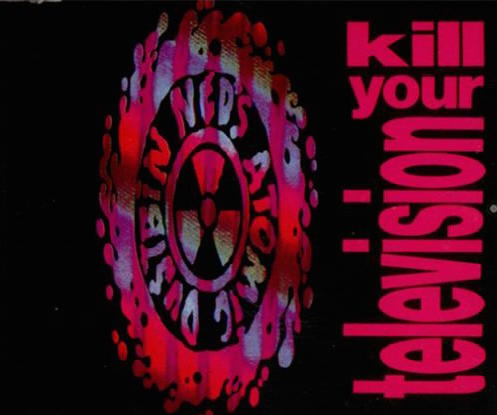 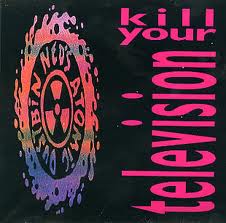 Tickets on general sale Wednesday 8th April 2015 at 9am

Band: “We were just messing around – we’re not playing it tonight”

25 years ago Ned’s Atomic Dustbin were playing around, having a hearty laugh at their Frankenstein-esque song writing technique. With 5 strong minds, all hard to please and easily distracted by anything less than the perfect riff, the band had by necessity and quite accidentally hit upon the solution – grab the strongest body parts of each session, stitch them together by fair means or foul and create an indie rock monster!

In July 1990 Kill Your Television shot straight to #1 in the Indie Charts – no greater example of Ned’s marvelous mash-up exists!

On July 17th 2015 the band return to the scene of the crime when Koko, as was Camden Palace, will see the band back on the stage where they first performed what is widely considered their most noteworthy moment and certainly their breakthrough single.

“Soap for sore eyes – need an intermission. If looks could kill I’d Kill Your Television!”