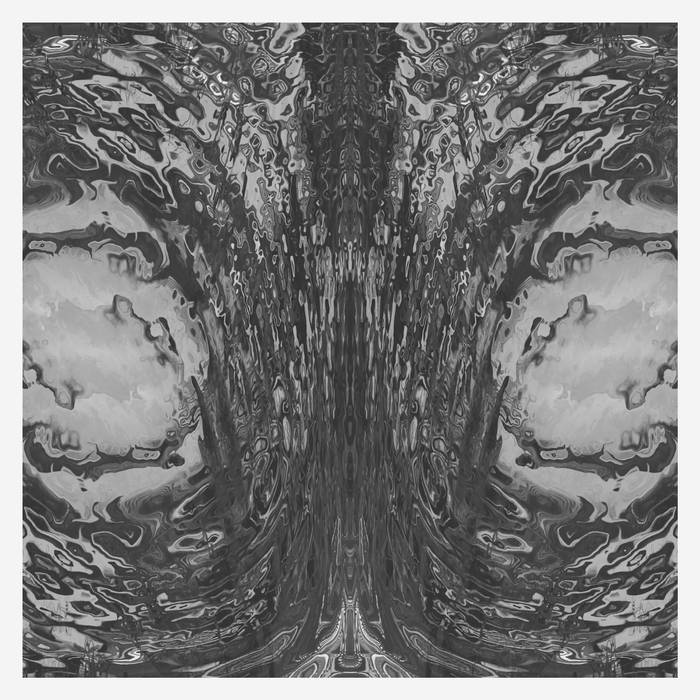 Ok, from the start, the name Necro Deathmort is a complete misnomer. Sounding like some death metal band with an undecipherable moniker, Necro Deathmort are a purposely “ridiculous/misleading” name for a break off band formed whilst the original band’s drummer was reported ‘awol’. This creation is a collaboration between Matthew Rozeik and AJ Cookson and having since becoming a twosome, they have, according to their label, been “frightingly prolific, releasing a total of ten releases both on Distraction records and on Rozeiks’s own ‘Extreme Ultimate label’”. This is some feat! And I have to be honest; I wasn’t expecting great things from these.

Please don’t get me wrong. I love death metal and noise bands, spazcore, metal core, deathcore, whatever your core. I don’t discriminate. I love a bit of it all. It’s just sometimes; I wonder whether how many of these bands are seriously going to change the world? I don’t mean that all bands should change the world. Far from it. I just want the best from every band and them to find their own place in this mire. I just wonder where does a band called Necro Deathmort fit into this spinning ball of magma and confusion that we exist on?

Well, from the outset, they seemed to have a produced an 8 track electronica opus that infuses both the old and new to produce old school acid sounds along with minimalist ethereal pieces that  I would sum up as sounding like the soundtrack to a failed mission to Mars. ‘The Capsule’ is a mixture of both the old and the new, which somehow come together to create something that pretty sums up the future. I can’t say enough gushing things about this band at the moment.

The lead track ‘In Waves’ is lead by minimalist beats containing disembodied voices and distorted guitars in the background that just creep up slowly.

‘First Rays’ follows on and is a beautifully slow burning electronic atmospheric piece. Integral to the sound are field recordings (?) that seem to have been made in an empty tower block. This dystopian and ‘Ballardian’ feeling is heightened by the build up to a John Carpenter esque crescendo of electronic sounds falling apart in chaos.

‘Moonstar’ follows quickly and immediately seems like the LPs key track. It is atmospheric and brooding and has devastating percussive interlays. Strong emotional stuff.

‘Capsule sickness’ has the band harnessing old school electronic at its best and really capturing the creepiness and nihilism of scfi disaster b-movies like The Andromeda Strain and Phase IV.

‘Crux’ is infused by spiky elecronica that have tension, some ghostly ethereal sounds and atmospherics. This is quickly followed up by ‘Pecklyn’ that is massive in its sound and certainly reminds one of a metal monolith that has come to life and is contemplating is existence in the world.

Last up is ‘Screens’ that again evokes visual stimuli alongside the audio effects. There are feelings of sands being displaced by a landing craft of some sort? There is a tension to all of the tracks that conjure up lots of emotions and scenarios that may or not be accurate. But they all seem to work.

Necro Deathmort really are a revelation. Forget the name if you want. To be honest, I like it. And I want to see it mentioned in film score credits just like Clint Mansell. This band really does have the talent to do it. ‘The Capsule’ is a substantial body of work and I look forward to hearing more stuff from them.