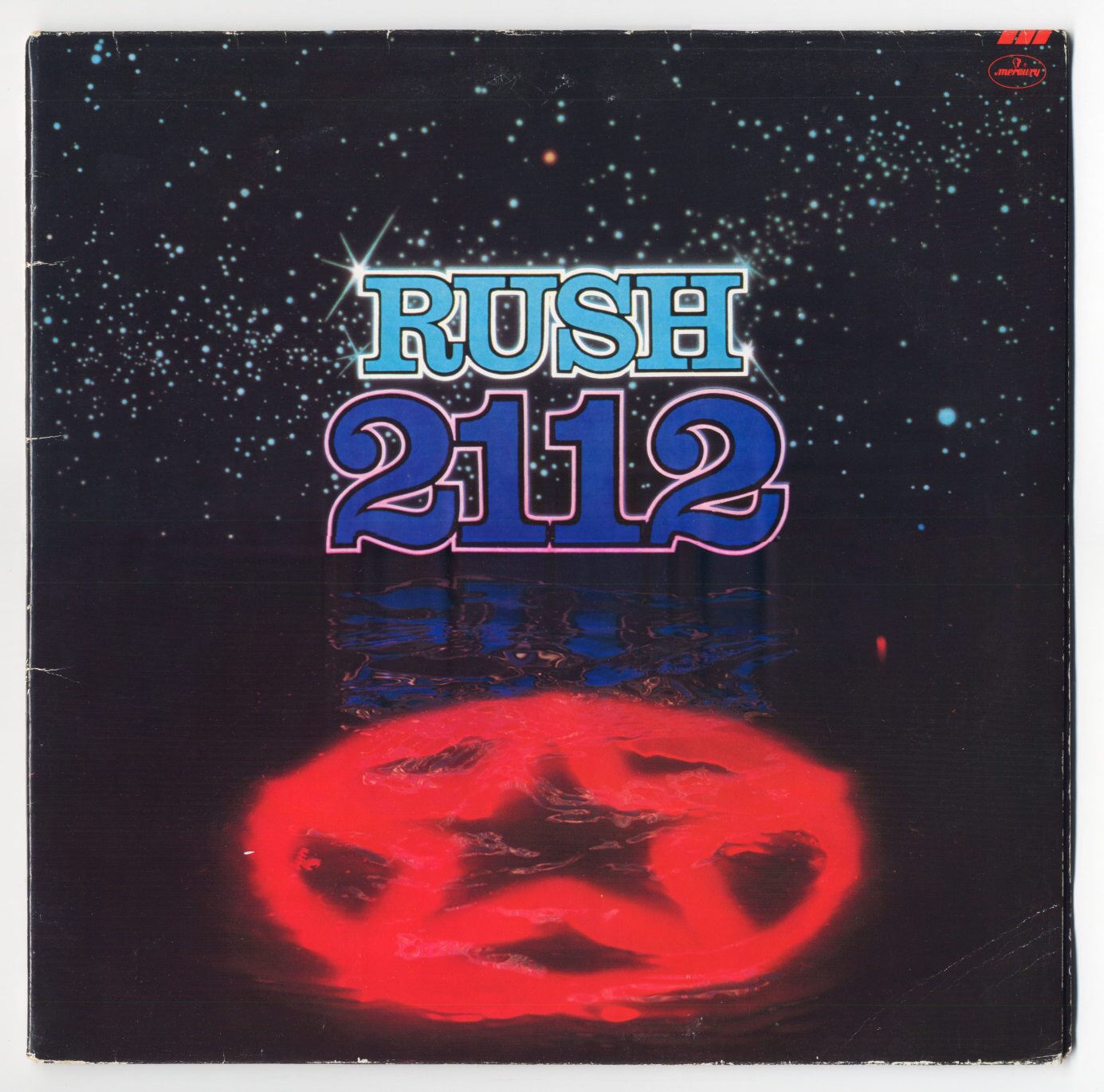 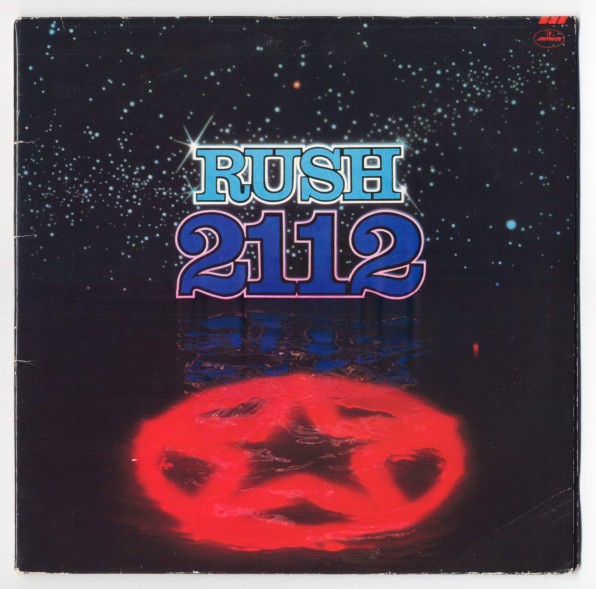 Arguably the greatest drummer in the world, Neil Peart has finally retired after months of rumours.

In an interview with Drumhead Magazine, Peart spoke about his storied career with Rush. Mentioning his young daughter, he said, “Lately Olivia has been introducing me to new friends at school as “My dad — He’s a retired drummer.” True to say, funny to hear. And it does not pain me to realize that, like all athletes, there comes a time to… take yourself out of the game. I would rather set it aside then face the predicament described in our song “Losing It,” “Sadder still to watch it die, than never to have known it.”

The physical brutality of his powerful and complex drumming means that Peart suffers from chronic tendonitis in his arms, which was revealed as Rush announced their R40 tour. The band stated the tour “will most likely be their last major tour of this magnitude.”

Could this mean the end of Rush as a touring band?