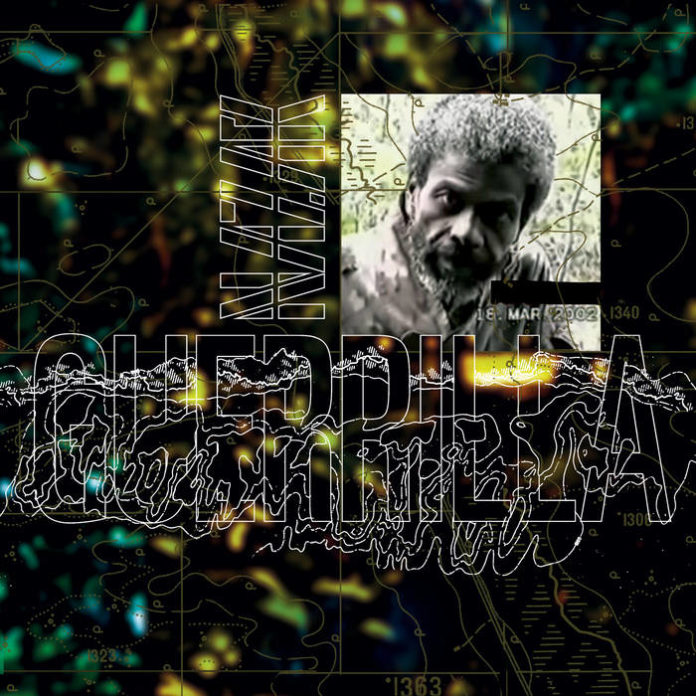 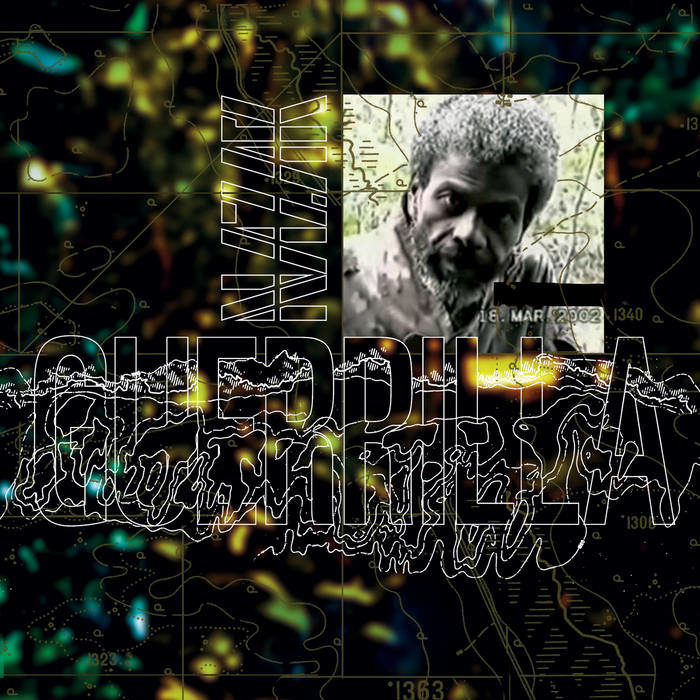 Guerrilla is the debut album by Nazar. Incorporating influences from the Angolan electronic music Kuduro and serving as a meditation on that countries devastating civil war, Guerrilla is a deeply personal and emotional listen. Simon Tucker reviews.

Guerrilla opens with bird song and creeping synths. Retaliation is the set and setting piece that places you instantly within the geography of where the album was created, what narrative it is about to tell us and how during its running time Guerrilla will always blend the insidious with the serene. Prepare yourself for this is one hell of an emotional listen taking us into the minds of a young man whose whole life has been affected by a civil war he wasn’t even in.

Nazar arrived in Angola from Belgium five years after the civil war had ended (an estimated 500,000 people had died). Reunited with his father, who had been part of the Opposition, Nazar was told stories of the war and was surrounded by its scars. Inspired by a rougher form of street Kuduro (a form of music associated with fast rhythms and whispered vocals) Nazar created a music that was wholly modern and aggressive whilst including field recordings and vocals which add a dreamy bad-trip psychedelic feel to the music. Guerrilla is an album smothered in smoke and static. Listen to Bunker (featuring Shannen SP) and you get these voices telling stories that keep coming in and out of focus. Its a seductive sound and helps bring a listeners attention solely on to the record. This is a device that Nazar uses throughout Guerrilla and it adds up to a sound that is unique and utterly compelling making him and instant contemporary of artists such as Gazelle Twin, Moor Mother and Jlin.

One of Guerrilla’s main draws is its refusal to conform or present anything in a more mainstream electronic style. This can at times make it a difficult listen, like on the chaotic Immortal which sounds like you are being hunted by a pack of rabid dogs or being tied down next to a railway line or on the speaker destroying Arms Deal which is so full of paranoia and oppressive sounds you end up struggling for breath when listening to it. It is however important to remember why this album was made, its influences and its intentions because the subject matter itself demands the sound to be complicated and difficult. Uneasy listening referencing the most horrific of times. War is never meant to sound genteel and this isn’t a sad ambient lament of the cost of such an event, instead this is a brutal retelling of a brutal time where everyone is full of fear and paranoia which is exactly what Nazar manages to convey.

Guerrilla is the sound of one of the most exciting new voices in electronica laying their marker in the sand and proclaiming to us that “this is me” and “this is where I am from”. Guerrilla is an album that has the same shock, awe and originality within it that Burial’s celebrated debut had and this definitely feels like we are witnessing the birth of a future icon the way that Burial album did for its creator. Allow this beautiful, mechanical and disjointed album in to your mind and you shall be rewarded for it is one of the most startling debut albums this writer has heard in many years.