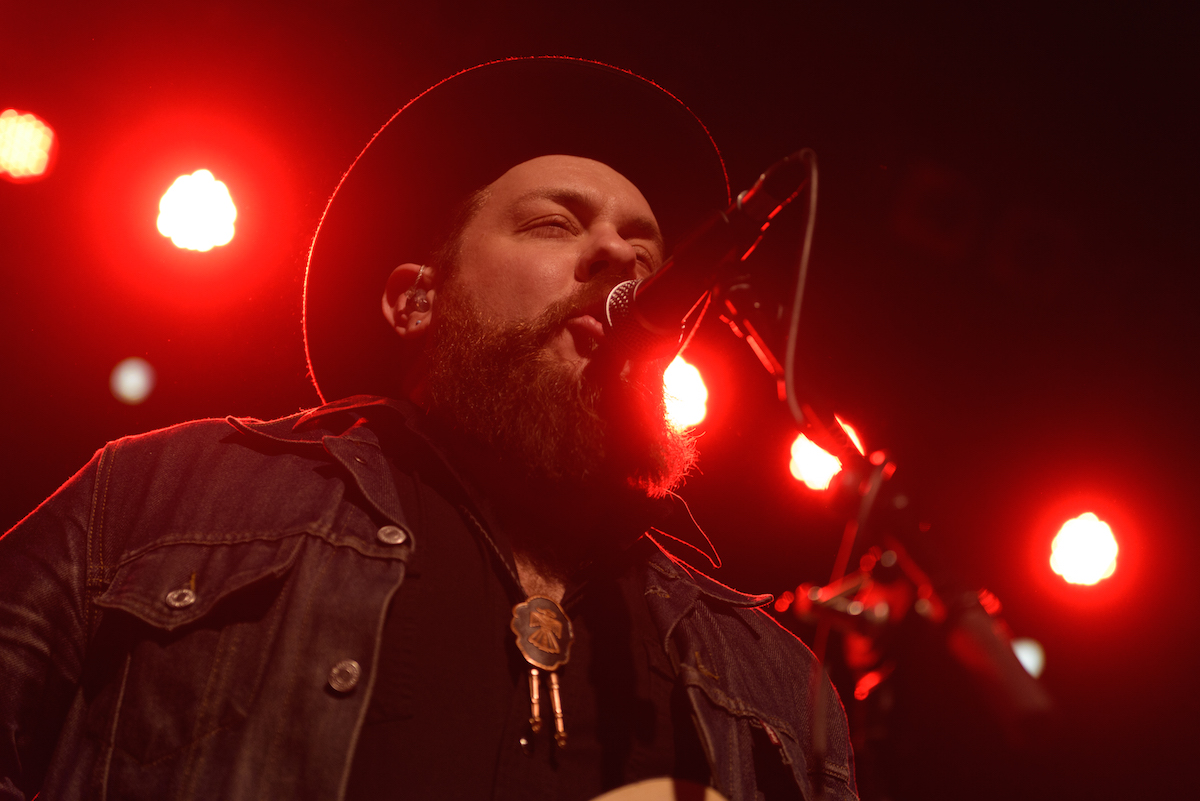 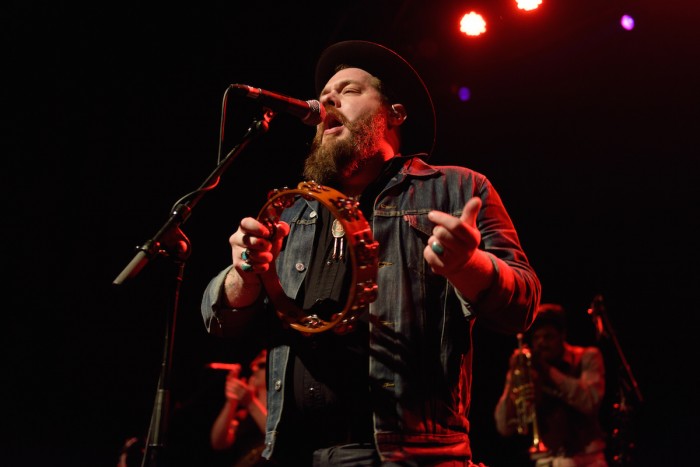 Nathaniel Rateliff and The Nightsweats

Tonight Nathaniel Rateliff brings the party to Glasgow, with his incredible live show setting the ABC alight in phenomenal fashion.

Nathaniel Rateliff has been wowing audiences across the country, every show selling out instantly and rightfully so. Signed to Stax, Rateliff is bringing fresh flavour to the mainstream soul scene, and putting his own country spin on it in the process. Tonight sees Rateliff and his band arrive on a crest of a wave in Glasgow, where he’s already announced huge dates at the Barrowlands for later in the year.

Tonight’s show has been upgraded from the nearby Art School for the expansive surroundings of the O2 ABC, the man himself appears on stage to introduce his friend and opener Matthew Logan Vasquez. Opening with his laidback ballads it’s a gentle warm up to open proceedings, but Vasquez is quick to change things up by welcoming Rateliff’s band The Nightsweats to the stage.

With the addition of a band Vasquez’s sound packs a considerable punch, from his opening ballads to upbeat rock n’ roll tracks he has this capacity crowd in the palm of his hand. With everyone suitably warmed up “Matthew Logan Vasquez and The Nightsweats” make way for Nathaniel Rateliff and The Nightsweats. 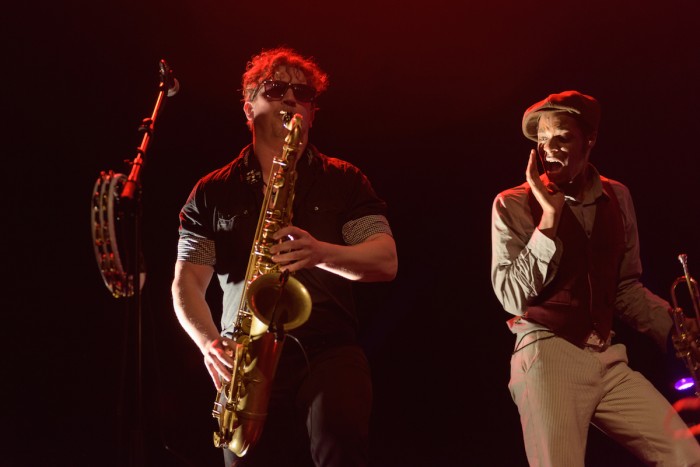 As they take to the stage there is a particularly rare sight. Many backing bands tend to pale into obscurity behind their imperious leader. Not tonight though as The Nightsweats rise to this excited occasion with the brass section taking all the plaudits early on, they have the majority of the crowd transfixed on their fantastic dance moves.

However, Rateliff is quick to step up to the plate as they tear into a rip roaring set of the highest order. From the slow dance worthy Howling At Nothing, to the excessively funky Look It Here. There’s a true party atmosphere in the room with every member of the crowd joining at very opportunity, with the band feeding off the crowds energy they look like they’re enjoying the party just as much as everyone else.

As they go from strength to strength each track groovier than the last, with the hook-laden Trying So Hard Not To Know being a particular highlight of the latter part of the set. They obviously save the best till last though, with an incomparable rendition of S.O.B. Before the track has even started, a mass singalong has ensued throughout this heaving crowd. 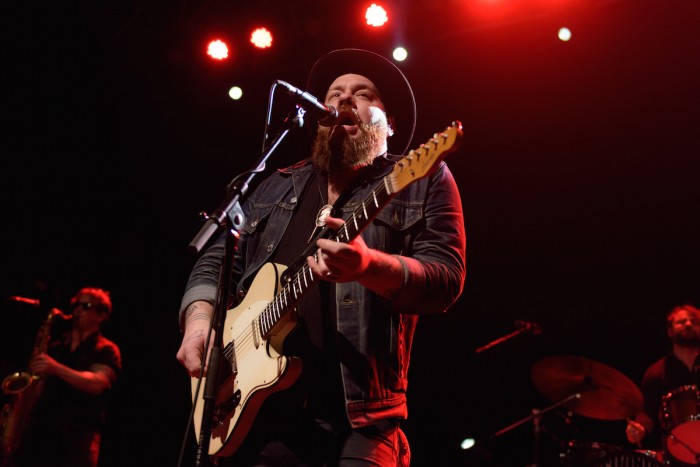 As the instantly recognisable chorus kicks in, the whole room lights up once again in song. It’s an incredible sight; whilst it isn’t the most complex or intricate song it has an unbelievable effect. So much so that when the band leaves the stage, not a single person moves instead the unmistakeable chorus rings out for another three minutes or so.

There patience is rewarded with a cover of The Band’s The Shape I’m In with added S.O.B. As the band finally departs the stage, S.O.B. can still be heard ringing out into Sauchiehall Street. Tonight proves why Nathaniel Rateliff and The Nightsweats are consistently selling out, their set is an uplifting experience they truly bring the party to Glasgow!

~
Nathaniel Rateliff & The Nightsweats can be found online here nathanielrateliff.com. They’re also on Facebook and tweet as @NRateliff.