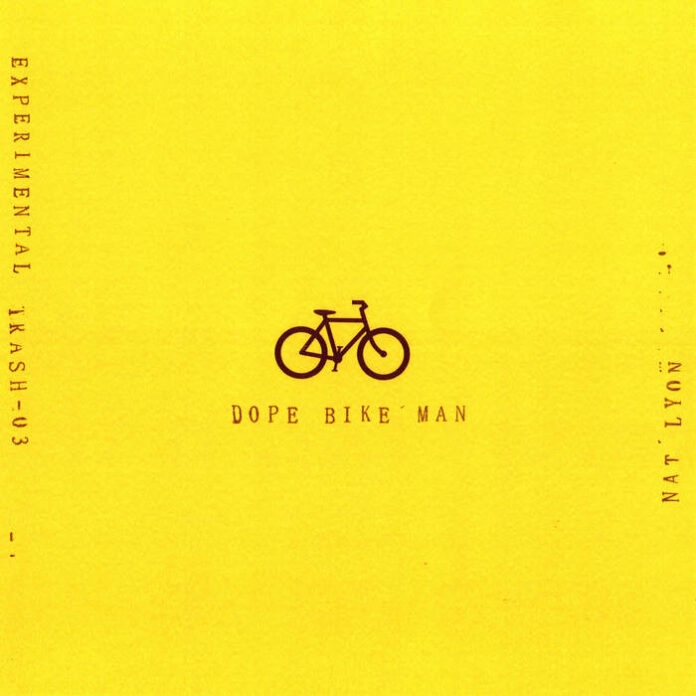 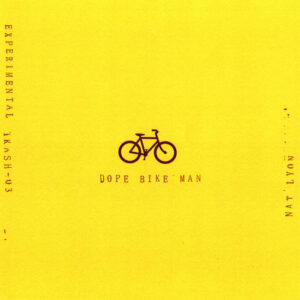 Now. Just occasionally I’m away from internet connections. Gasp.  Horror.  I like to listen that way. And that’s how I listened to Nat’s new EP. Without the guidance of his website, just with the tracks as a download. And I’m thinking that what I got from the tracks is quite different, maybe, from what was intended.

But anyhow; Nat’s trademarks are here in this EP. All sorts of clever, folk’s careful simplicity, a musician’s guitar ear and construction, deeply thought rhythm and pattern, punk’s lack of constraint.

For me, there’s something about the pace of these tracks that puts you in mind of a changing landscape, draws depths and shadows. And I’m going to add another label to Nat’s collection of (meaningless, of course) labels – steam-folk. There’s a sense of change. I confess that I listened first with no idea of the tie in to the Tour De France. The images I had were filmic and at the same time very linked into the constriction of the guitar lines against the sampled words and the accents in the voices become unnerving.

So commercial free is Coupland-esque, run through with tension. The cycling and recycling of the words and the rhythm parts and melody wrenches tight a sense of suspense, the laughter and the cheering serving to heighten this. Where it cuts and where it jumps, that addition of meaning by a silence, is so very fine indeed. Changing meaning by changing structure. Guitar lines are simply built for drama and inherent rhythm – everything for necessity and nothing more.

So from there in to micro doping. Now at this stage (groan – even I) spotted that there might be a sporting connection. But remember, I listened to this without the internet so no cheat notes for me at this stage. “That’s what happens when the lights go out.” As image building goes, away from context, it is monumental. With each repeated phrase and tighter turn of a ratchet, another story grows. So the floor falls away, the monsters come, there’s a knock at the door in the middle of the night, an alarm sounds. So this is anti-folk in a 1960s brutalist-modernist style.   Because we all know what happens when the lights go out?

Domestique. So an electronic note pitches in, referencing a tuned white noise, then gives way again to deeply cerebral sampling. And Nat’s voice. I guess this is where the hero worship really bites. Because this is one of those voices. Accurate, melodic? Yes, those things, for certain. But mostly there’s reach and tones so individual that the whole is without value or parallel. And there’s an electronic sound just like a steam-punk bubble bursting that has me more intrigued at every listen, lodged within Nat’s vocals. The actual words are pretty cool too; a song of departure.

To close experimental trash 03 comes the drama and threat of crashed out. Here the sampled lyrics express physical effort. The sense of finale.  As ever these are tracks to get lost in, to escape into.

Nat Lyon can be found online here: natlyon.com. He’s on Twitter as @natlyon. You should probably check out his other project The Landseers too.

All words by Rebecca Sowray, find her Louder Than War archive here and on Twitter.