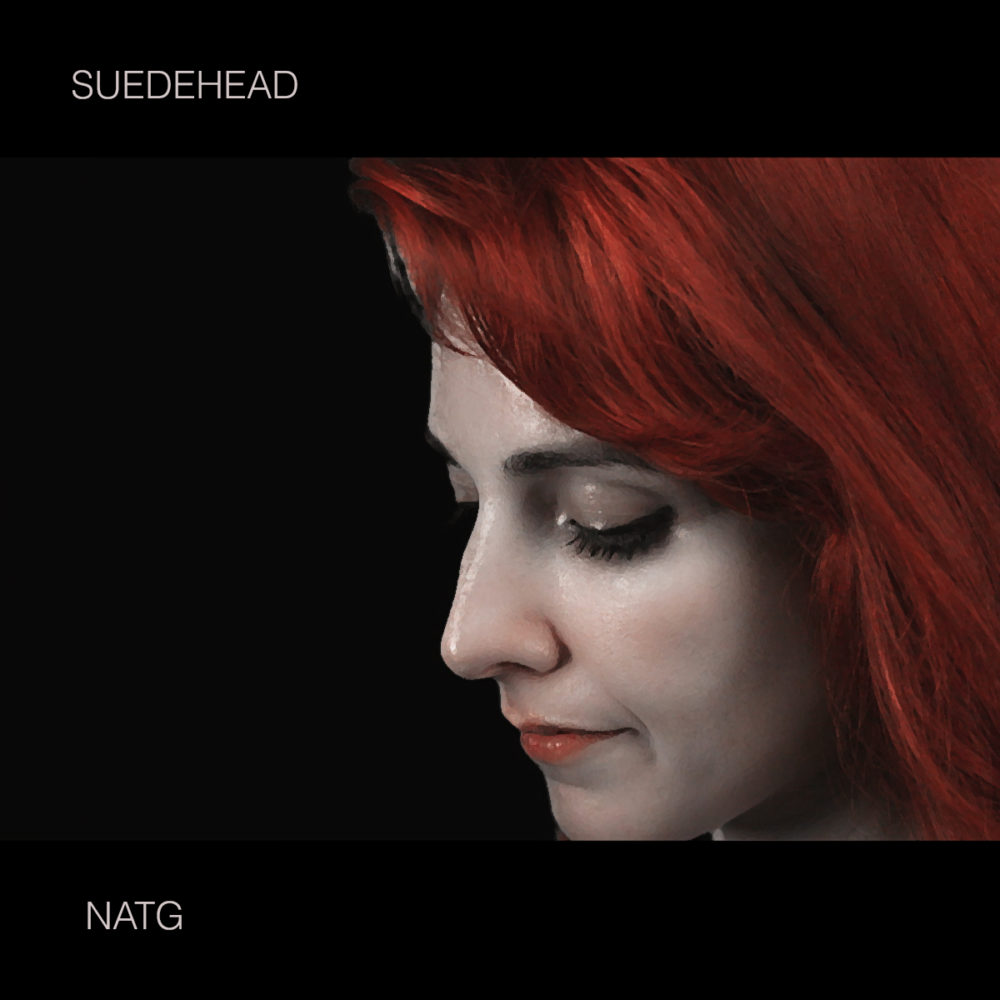 Is this an olive branch to Morrissey? The new cover of his iconic 1988 debut solo single ‘Suedehead’ by Australian singer Nat G could be considered that – capturing the beauty and feeling of the original song, borne upwards by crystal-clear vocals and keys which seem to touch on our emotions. Louder Than War’s Emily Oldfield  takes a listen…

In the track and video, produced by Gas Music and directed by Luke Logan, Nat G channels her every energy into the song – resulting an intense and emotive experience. Rather than the dry irony Morrissey was oft-known for, Nat G encounters directly the themes of isolation and rejection layered within the lyrics.

You may know Nat G as the winner of Australian Idol back in 2007 – having been signed to Sony, along with a national tour, Platinum Album and Gold Single. Now in 2018, she takes on ‘Suedehead’ with not just confidence, but a kind of poignancy – and it is clear from the video that she is an artist determined to connect deeply with the themes within.

The track opens with rousing piano, the sound mellowing slightly before Nat G’s closely-recorded, beautifully clear vocal soars in. This is a rich, resounding effort where the listener can seem to hear every undulation in pitch – drawn in to follow and feel the voice, rather than just passively hearing it. ‘Why do you come here?’ comes as an assertive, engaging question, telling of so much hurt and heartbreak within just five words.

An especially notable point about Nat G’s vocals is their ability to extend and explore the emotive capacities of words – turning particulars like ‘why’ and ‘sorry’ into utterly impressive crescendos. This is the case for the first unfurling of the chorus, with ‘I’m so sorry’ gripping the ear and pricking the eyes with its intensity. It seems little wonder that later in the video, Nat G sheds a tear herself – the simple filming of her face, eyes and strong stance on a black background adding atmospherically to the emotiveness of this piece. 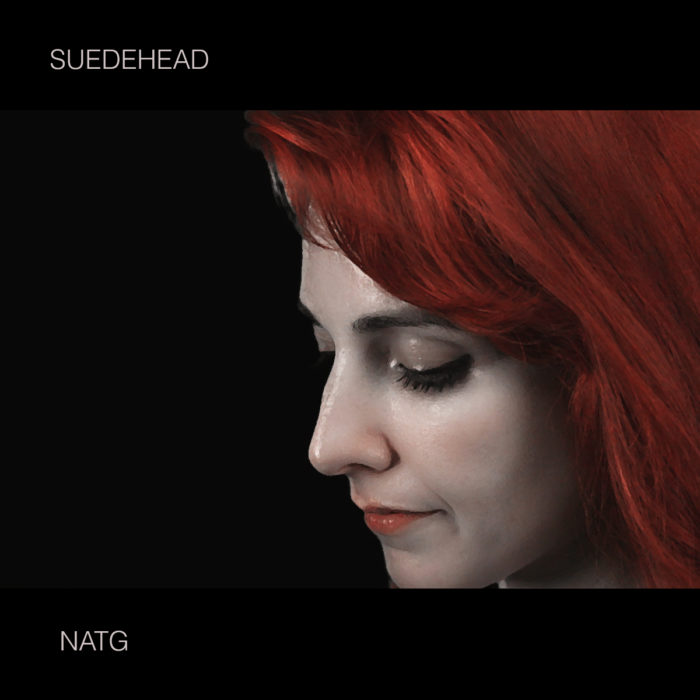 After the first verse and chorus, strings playfully slip in, with the second searing chorus accompanied with even more intensity from the piano. The build of the track is mastered well and achieves the balance of emotion without ever becoming overwhelming.

There is a slight change in tone when Nat G reflects on ‘read my diary’ and ‘just to see’, an apparent playfulness sparkling in the sound which helps to abate the intensity from becoming too much and tempts interest. Cleverly done.

Then there’s another shift as the apology becomes an outcry, instead of ‘I’m so sorry’, we have ‘I’m so sickened’, the sharpness of the sibilance working well against the almost magical quality of the keys. This is the sound of daring to love, enduring rejection and encountering it head-on through music.

The verses carry on, strings building with even more of a soaring resonance – underlining the urgency and power of the final, unfaltering question ‘Why do you come?’. With a video well-coordinated to the cadence within and an utterly arresting vocal performance from Nat G, accompanied by music which unreels with and is felt through the voice… surely this is not just a track, but a triumph.