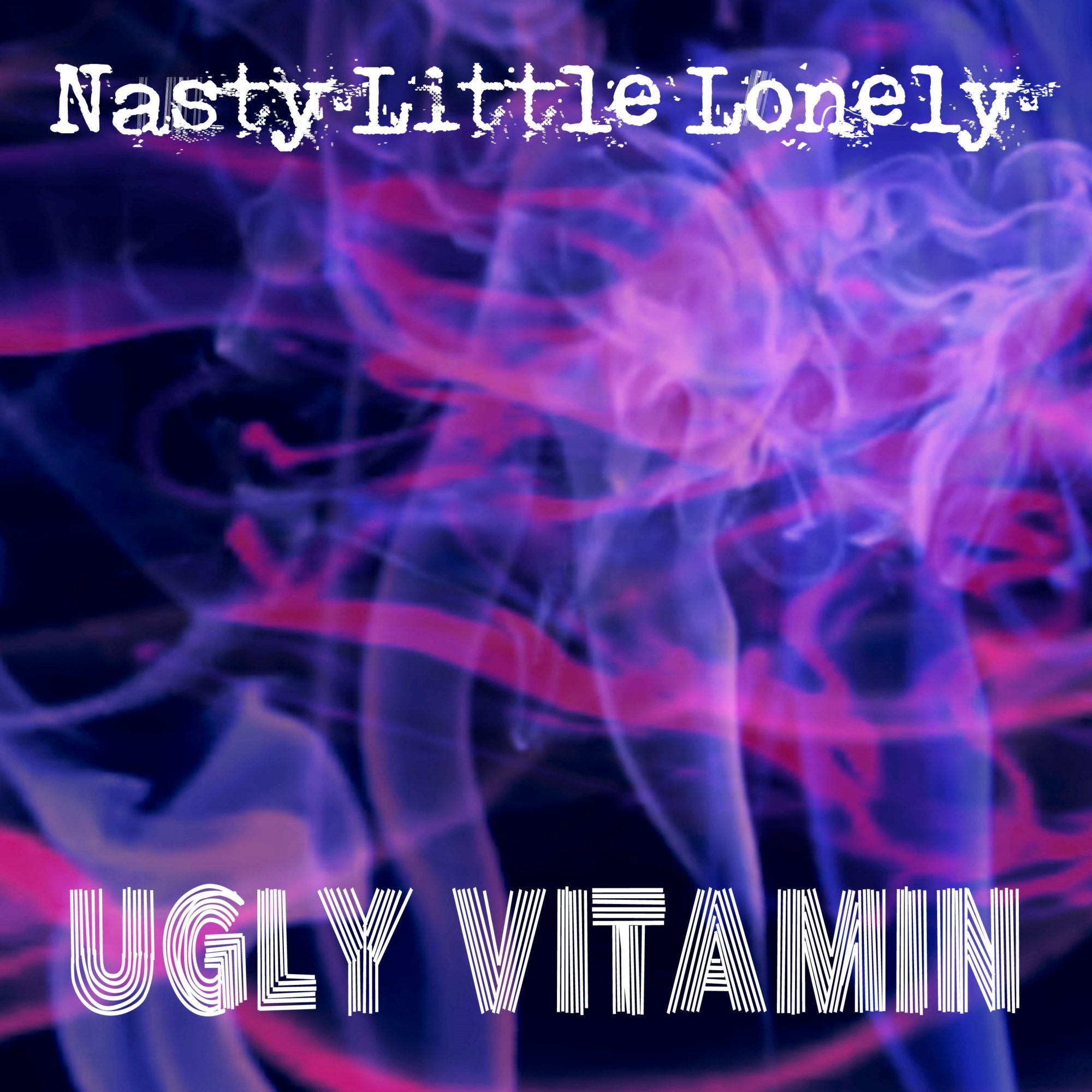 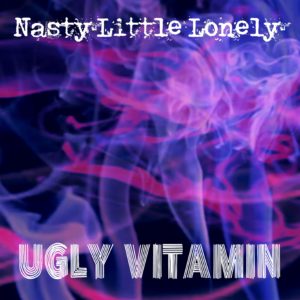 Taken at face value, from their chosen name, you’d be forgiven for thinking Nasty Little Lonely were  a trio of malevolent understudies to the Seven Dwarves, specializing not in mining and high-and-ho-ing, but in screech, strum and sludge.

Likely as not, however, the name stems from the experimental band Alternative TV’s 1978 album The Image Has Cracked (but that’s a mad story for another mad time, mad children).

Performing for the past five years, their latest dose of dirty, dark, blood-thickening medicine, ‘Ugly Vitamin’, is a feverish, pounding, beautifully deranged headache of a song. At least that’s what it feels like, and there again, that’s what the accompanying video looks like (the work of Charlie Beddoes and Kat Marsh, to be gawped at here:

Re-listening and watching this in a bright, busy coffee shop, I glance up at the surrounding hustle and clientele, and am surprised to see cheery colours and simplistic, superficial emotion once again. Why isn’t everyone either breaking at the seams with blood-red elation or crumpling into a discarded, horribly scrawled nightmare?

‘Ugly Vitamin’ is to be released as a single on Friday 13th October (and when else would you expect it?), on Liverpool-based label Loner Noise. Michael Edward, label founder and lead singer of prime three-headed stable occupants Elevant (their latest EP, Normal Life, is reviewed here: is clearly over-the-dark-and-eerie-moon about this release. He writes:

‘Nasty Little Lonely are a powerhouse. Fusing elements of Industrial Music and grinding Noise Rock with infectious hooks should be a contradiction of terms, yet the unit pull it off with ease. Hailing from the Bristol punk and noise scene that recently spat Idles into the music world’s consciousness, they bring an atmosphere of dread through the crunching stabs and sheets of sound produced by guitarist Ben Fisher, whilst frontwoman Charlie B’s bass and Martin G’s drums grind with the mechanical menace of The Jesus Lizard or Shellac. Charlie sneers through her vocal with the disgust of a young Nick Cave, and an inflection reminiscent of Kat Bjelland of the perennially underrated Babes in Toyland. Ugly Vitamin is a prime slab of what they do best. Recorded and Mixed by Wayne Adams of Noise Rock legends Death Pedals and Big Lad (formerly Shitwife), it bristles with muscular energy and a looming tension whilst ruminating on an unhealthy relationship as if it was a drug addiction.’

They’ve gained a great reputation as a live band, performing explosive shows with the likes of The Wytches, Bo Ningen and Lydia Lunch. The next venue for their outlandish, cholesterol-heightening black groove is The Old England in Bristol on 13th October, a fitting hometown berth for the release of ‘Ugly Vitamin’. A special Hallowe’en show follows in Liverpool on 28th October.

Words by Henry Baroche whose author profile is here.