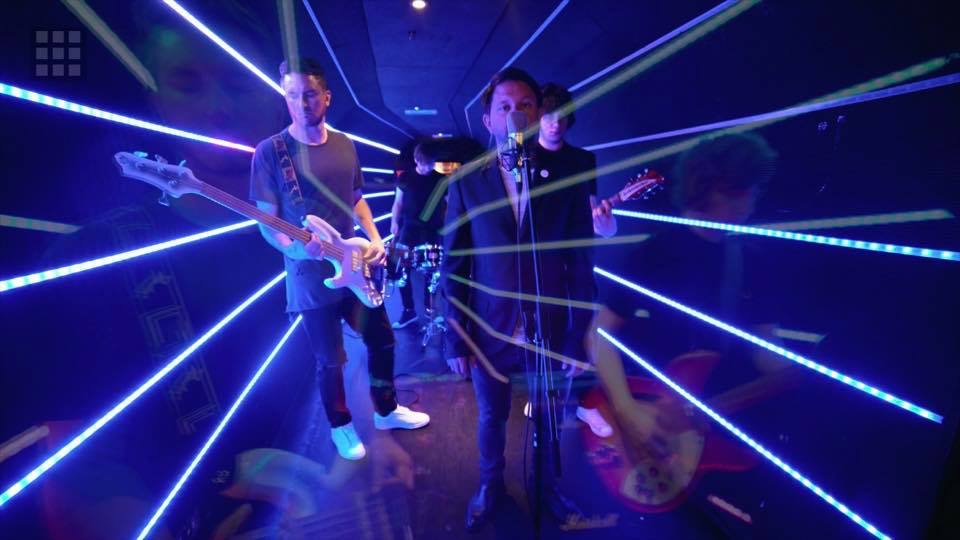 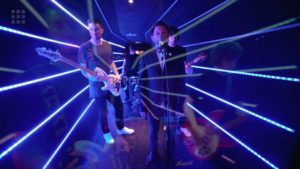 With a bevy of rave live reviews the AA side of Burning Candles/Flashing Blue Lights keeps the cogs turning on the well-oiled Narcissus machine. Mixing Velvet Underground psychedelic rhythms, with ice cool pulsating Primal Scream beats and vocals reaching all new angelic heights – the listener is treated to fantastic new material on this release.

The bands live sound is captured explosively on Burning Candles – trapping the listener with anthemic ear bending rapid sounds which lift the listener to a stratosphere not entirely of man’s making. Enforcing a similar experience to Spacemen 3’s acid driven speaker splitting supersonic sounds, but with the back bone of a New Order classic.

Blue Flashing Lights isn’t a cover version of ITV’s The Bill theme tune. With a similar chorus to that of Primal Screams Higher Than The Sun, the fires of music’s flames are kept burning bright to full effect. Hypnotic Blue Jay Way swirling background sounds will further sooth the listener to be led along mesmerising, fresh ground, not entirely heard before.

With an album already in the bag, recorded back in late 2018, Narcissus are grappling their way to the top of the northern tree, fighting off their competition with ease. With these sort of releases, reaching the summit shouldn’t come soon enough.