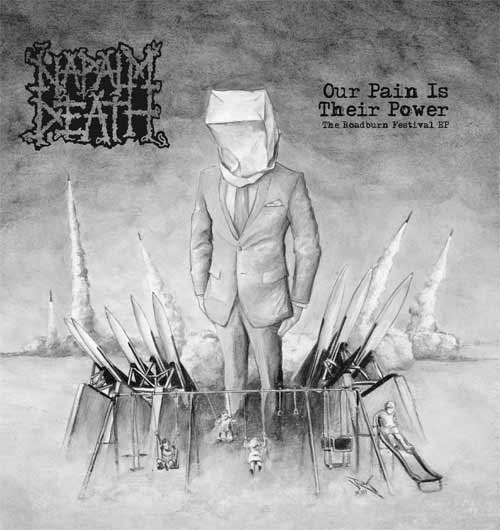 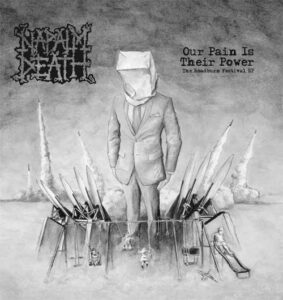 After a successful run of dates all across Europe including shows with Hatebreed and The Exploited, Grindcore legends Napalm Death are proud to announce 2 very special projects that have been in the works recently.

First of all and as of today, they are launching a special cover song of the track “To Go Off And Things” by the Cardiacs via their bandcamp site as charity download.

Bass-player Shane Embury commented “Since I was blessed with being introduced to Cardiacs way back in 1986 they have been one of my favourite bands of all time! Getting to meet and become friends with Tim Smith, the musical genius behind it all, over the years was an added bonus. Tim always struck me as a person with a massive heart, who had a very pure and innocent view of the world in which we live in – something I totally related to, as the world can be a dark place – he radiated happiness. We shared many fun and elaborate conversations after Cardiacs shows in the early 90’s and I loved every minute of every conversation with him. I could go on and on for hours about how amazing his music is and the immense influence it has had on my life but suffice to say this cover of “To Go Off And Things” that we have recorded is in tribute to the brilliance that is Tim Smith – it is the least we can do for a man who has given us so much.

Tim has unfortunately been severely unwell for a few years now and we hope with this recording made available to everyone for download on our bandcamp site for only £1 (you can pay more if your heart so desires!) we can help raise some money to go towards Tim’s rehabilitation! We hope you like our version of the song and find it in your heart to donate something towards such a worthy cause…Thanks for taking the time to read this.”

Head over to support this good cause and purchase/donate (£1 or more at own choice!) the cover song from Napalm Death Bandcamp 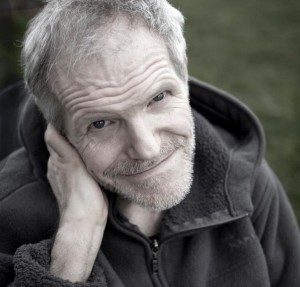 In other news, Napalm Death are pleased to announce the release of a limited and exclusive vinyl 12” EP entitled “Our Pain Is Their Power” to commemorate their very special Roadburn Festival appearance on April 10th. Here is the press release from Roadburn Festival about it:

The Roadburn only vinyl releases have become a tradition over the last few years. Proceedings started in 2012 with the ‘Voivod – Live At Roadburn 2011’ LP and the ‘Ulver Roadburn’ EP, followed last year by Dread Sovereign’s ‘Pray To The Devil In Man’ EP and the Godflesh live Streetcleaner set. This year is no exception, and we once more present a special release for you: In conjunction with the special live set concentrating on the slower, painful, dirgy elements of Napalm Death at this year’s festival, we will release “Our Pain Is Their Power” EP to commemorate their appearance at Roadburn 2014 on Thursday, April 10th.

“Our Pain Is Their Power” EP collects those slower tracks that drip with sonic anguish from the last few albums onto one EP in a one-time run of 500 copies, to be sold at the Roadburn Festival 2014.

Com the 10th April Napalm Death set out on an extensive European tour – they have just one UK date confirmed;