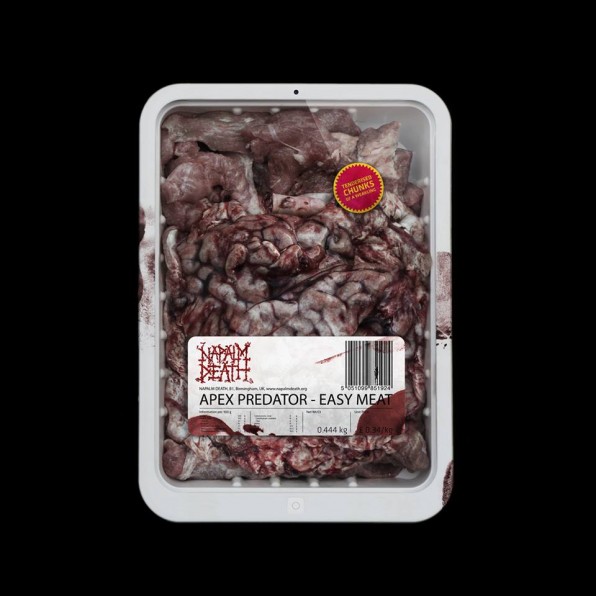 I never thought I’d see a bunch of metal heads doing the macarena, but I guess you never know what you’re going to get at a Napalm Death gig; especially when Brujeria are main tour support.

The Mexican grindcore outfit absolutely kill their set, playing speedy number which cause the crowd to erupt into a giant circle pit on every song. They’re fired up and who can blame them? Tonight isn’t just any old tour stop off, it’s in Napalm’s home town show and they’re going to make sure people remember it.

Seeing Napalm Death is always a little bit special, the daddies of the grindcore genre always give it 110% and tonight is no different. As they appear before the crowd every eye is on them as they dive into their set.

Tonight, the band mix things up, playing tracks from their latest album Apex Predator – Easy Meat, classics such as Scum and a few surprises like Dear Slum Landlord, displaying a perfect combination of rarer tracks and fan favourites.

Full of raw passion and anger, the bands play the songs with the same ferociousness as when the first started. However, amongst the noise, they carry a serious message; a message of peace, love and looking after one another. A message that the world needs more than ever right now.

Whether you like Napalm Death’s music or not, no one can deny their hard work ethic, powerful performance and stop on politics, which has enabled them to prevail for all these years.

Find out the latest news about Napalm Death by visiting their Facebook page.