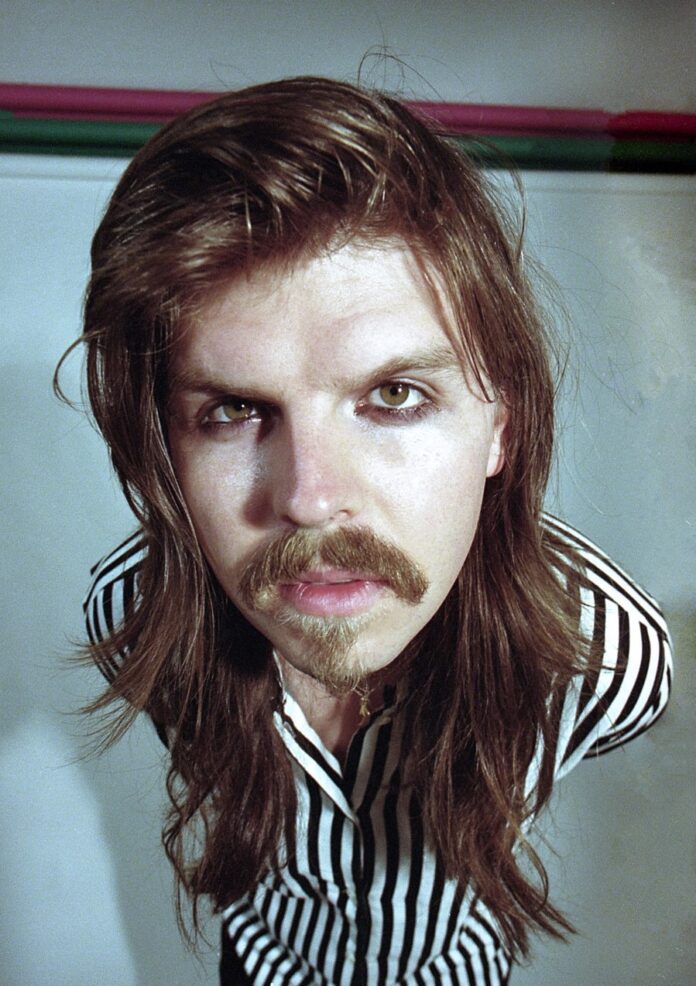 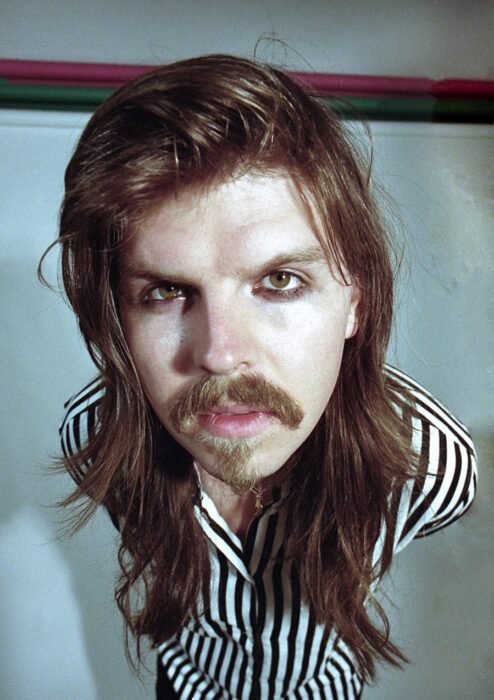 One man band NANCY may have ruffled a few feathers with his first two EP’s however an album is due in the new year and Keith Goldhanger can’t get enough of the title track that came out this week.

Hanging on for Dear Life, track two of Nancy’s Happy Oddities EP that was released in August this year was only the start of it for some of us. Early release Mysterious Visions may have missed some of us completely, however, the music of this Brighton one-man band certainly seems to be something for keeps now we’ve caught up.

Nancy has a collection of music that drifts from sudden bursts of Lo Fi Punk Rock to Lo Fi Psych and among all these tunes are a fair few cover versions as well as one or two you can whistle along to. What more could the listener want?

It’s a simple concept. Keep the tunes short and sincere and follow each tune with something else just as odd and sooner or later folk will tune in and keep coming back for more.
However strange these tunes sound.
And they do sound brilliantly strange.

7 Foot Tall Post – Suicidal Blues sounds nothing very much like you feel as though you’ve ever heard before. For those of us who spend our lives hoping to come across such a feat the moment such a result is achieved usually comes after realising you’ve just spent three minutes of your life laughing and punching the air. It’s a tune you’ll not want to listen to less than twice.

This could be The Bay City Rollers Shang a Lang played at 33rpm  It’s got the sexy swagger of a Fat White Family Glam Rock floorboard thumper played on a warped piece of vinyl on a dodgy turntable featuring a guitar that sounds as though it’s been recorded on the tail end of an old TDK C120. You know the sound I’m sure. It’s what all those John Peel Shows on the internet sound like after half an hour. Think Bolan riding that white swan on a flickering black & white TV screen in 1972 surrounded by disinterested eight-year olds waiting for the puppets to arrive and then replace the kids with the adults we are today. Old, demoralised and in search for something new that really shouldn’t be allowed to happen. This will puzzle the listener in the same way that The Jesus and Mary Chain confused us.
Half an hour in and a dozen songs down the line you’ll be hooked just as we are.

Turns out that this is one of the chaps who we saw a few times not so long ago in Brighton band Tigercub. This guy’s output is delightful, bonkers and unconventional stuff that’s difficult to put down once you get stuck in.
A new album is coming out in January 2021. This is the first track from it and it’s superb.

It’s difficult to Imagine just how mad this album will be, however, this is for just for starters and it’s a track your mum will shout at you from the bottom of the stairs about.

This is that tune. Make sure you listen to it more than twice.