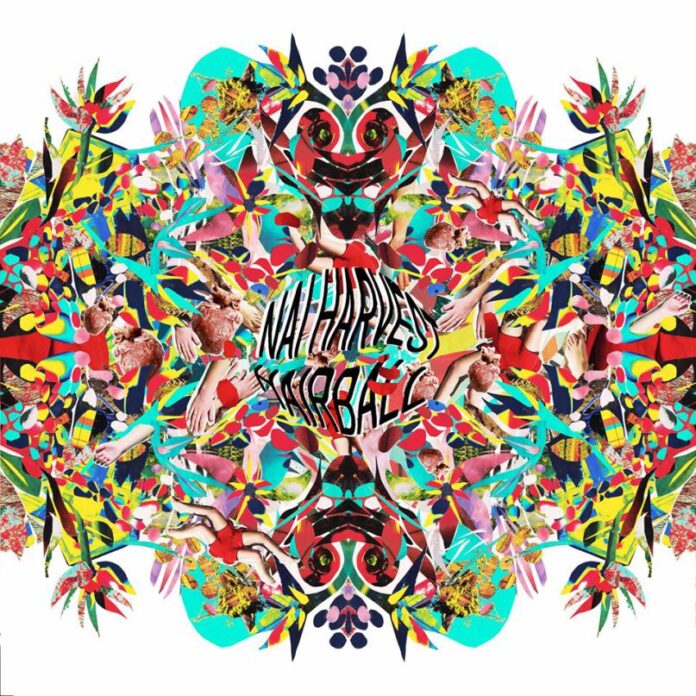 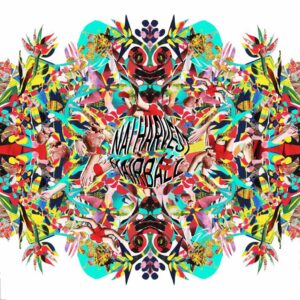 Nai Harvest’s new LP, traverses the musical landscape with ease and stands out as a beacon of light, over the otherwise boring and bland indie rock landscape.

There has been a real resurgence in indie rock of late, in some cases this has been a great thing, in others it’s been a bland and tasteless affair. Fortunately for Nai Harvest they fit nicely into the former category, their new LP Hairball is a genre hopping blast through everything that’s good about music.

As the album opens with the 90sesque sounds of Spin, the albums off to a flying start, its pounding drum beats and Ben’s urgent vocal set the pace of the album perfectly. As I delve deeper into the album, the pace rockets with their frenetic and excited style is what a lot of bands in this genre lack.

As All The Time clatters its way through my speakers, it’s layered with an incomprehensible level of sound for just two people. There’s a real sense of fun about the entire album to, not less than that exhibited in All The Time. There are so many great hooks, and sing-along lyrics littering the entire album.

Whilst they’re dropping those aforementioned hooks, they’re crossing through a huge variety of niche genres. Melanie is an incredible slice of garage rock, that excitement is maintained, as is the intensity. Yet there is a real youthful exuberance in the track, you could happily apply that to the whole album it’s just made inherently apparent in Melanie.

They slip back into the nineties style vibe, for Ocean of Madness this chilled out stance is a welcome break from the other action packed tracks. Yet it does not detract from the overall feel of the album, the breadth of the sounds displayed on the album is nothing short of amazing.

Whilst some may misconstrue it is trying to cram too much in, it’s far from that as the album flows perfectly. In its genre it is a shining of example of the battle against the beige indie rock that is ever present right now. As the album closes out in a typically noisy fashion, this duo tattoo penultimate track Gimme Gimme permanently into my head.

That’s all before the incredible title track Hairball closes proceedings, combining all of the excitement and speed with some great slower parts. There is no better way to end this album, one final genre-bending track. I cannot enthuse about this album anymore, it possesses so many great things the over riding factor being the youthful exuberance and the freshness of the sound. In a world where landfill indie rock is all to common, Nai Harvest are really turning proceedings on their head!