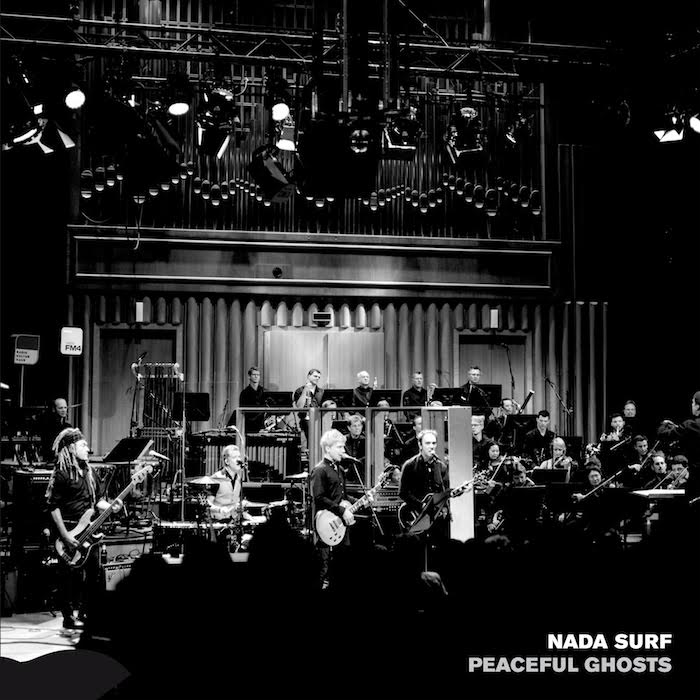 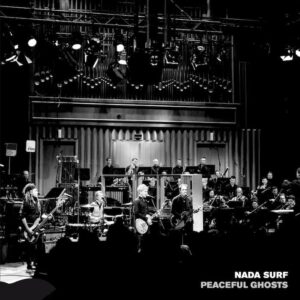 The New York quartet experiment with an orchestral backing while promoting their latest studio LP “You Know Who You Are”. Louder Than War’s Craig Chaligne reviews.

Nada Surf have always had a huge European following so it’s no surprise that the offer to record with an orchestra came from this side of the Atlantic. Austrian radio station FM4 offered the band the yearly slot they give to a rock outfit to be backed by an orchestra for a whole concert. A tie up with a similar session with Radio Eins in Berlin enabled the band to extend the collaboration with the Babelsberg Film Orchestra over two shows.

Trying to fuse classical music with rock has always been a tricky business and proof has been made in the past that to create an orchestral pop record, you have to write with a classical instrumentation in mind. For the point of reference in the genre, please check XTC’s great Apple Venus album. This effort by Nada Surf doesn’t reach these heights but offers some pleasant moments. The band had limited time to devote to the project so it is their friend (and occasional touring member) Martin Wenk who supervised the project with composer Max Knuth. Rather than a complete rework of  the songs, what we have here is a Nada Surf gig with an orchestral backing. The quality of Matthew Caws songwriting and his perfect pop voice carry the whole proceedings through. The setlist wisely avoids tracks from their punkish first album (saving us from an orchestral version of “Popular”) but features tracks from all their subsequent albums. Quite a heavy emphasis on their latest release but that’s only normal as they were promoting it. “Rushing” succumbs under the strings and the horns but “Out Of The Dark”‘s marching beat suits the orchestral parts really well. The shimmering strings on the first half of “When I Was Young” show what the record could have been. Maybe a more acoustic approach with a more adventurous choice of songs (“Your Legs Grow” from The Weight Is A Gift was begging to be covered in that setting) could have made the album more than record for Nada Surf completists.