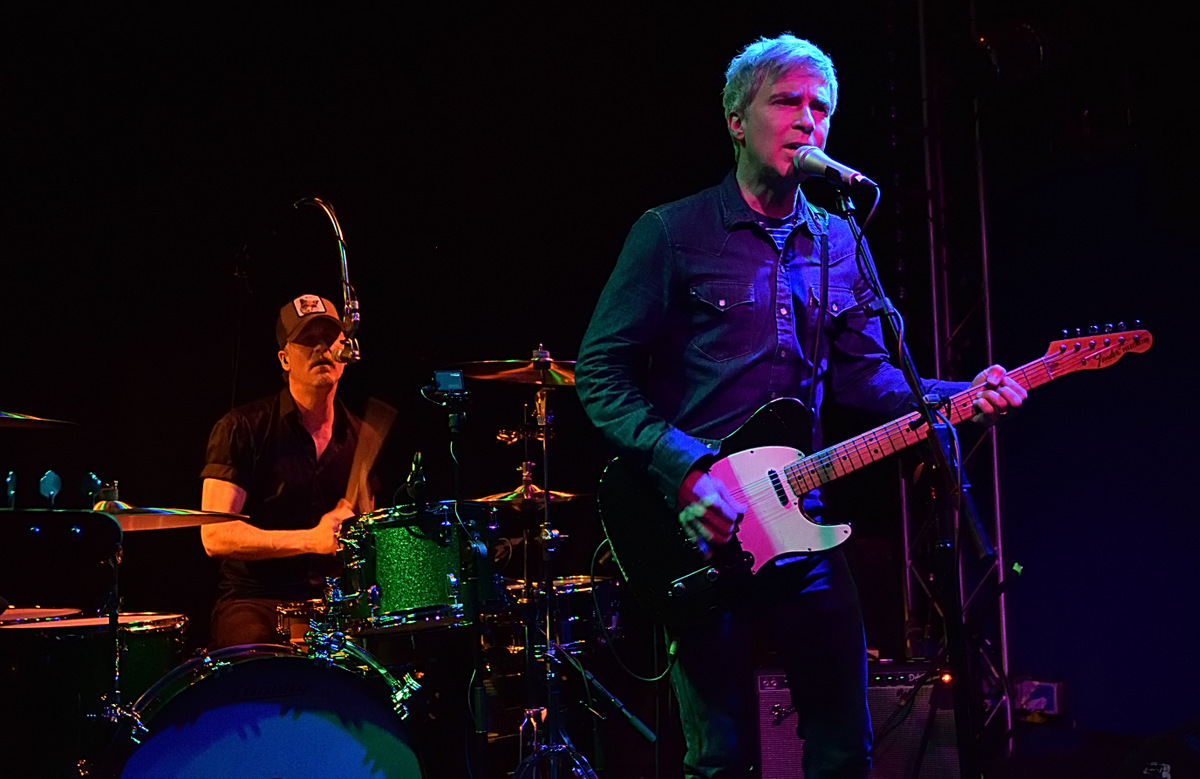 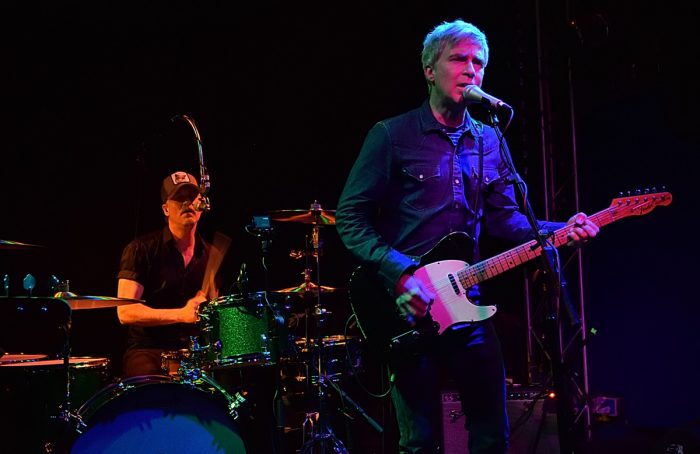 An exceptional evening from Nada Surf celebrating a career defining album in style, followed by a plethora of their best tracks!

Stalwarts of the American Indie scene Nada Surf tonight celebrate what has become a poignant and career changing and defining album Let Go. Matthew Caws explains this was the bands first opportunity to do what they wanted, free of the shackles of a major label they were able to make an album which defined them as a band. Within Let Go there is an immense amount of variety, this is immediately evident throughout this first set.

They open with Blizzard Of 77 this soulful, raw and delicate track is at complete odds with many of the other tracks on the album. However, it is those anomalies which make this set so captivating, take La Pour Ca this beautiful track is just buried within the midst of angsty guitars and ferocious lyrics. It takes this set to a whole new level adding an unexpected and intriguing new facet.

There is something exceptionally special about an album being played live in its original configuration, it brings new meaning to the music and tonight the tracks from Let Go really come alive. Granted, the likes of Happy Kid and Inside Of Love are the highlights but the whole feeling of the album resonates not just those individual tracks which often exist only in their own right.

Closing out this opening set on the blissful Paper Boots, it would be quite easy for the band to call it a night there leaving a spellbound and enthused crowd. Fortunately, though Nada Surf continue digging through their huge back catalogue producing a wonderful career spanning set of their finest tracks for the second half. Including US only bonus track from Let Go, Neither Heaven Nor Space.

This second set is again a diverse and enthralling mix though, from the aforementioned chilled out sounds of Neither Heaven Nor Space, to the riling guitars of Cold To See Clear from their last album You Know Who You Are. There is eternal optimism to be found and the snarling Teenage Dreams, there is a similar grunt and power felt in Firecracker.

The added touch of Love Will Tear Us Apart during Stalemate tops off a second incredible set from the band, as they finally close out on See These Bones it’s a triumphant first visit to Newcastle for Nada Surf. Returning to a warm reception they end on a swaggering upbeat high with Blankest Year.

There really is no doubt why they have remained a stalwart of this scene, infectiously catchy tracks an unbridled willingness to not remain within their sweet spot. Tonight really is an incredibly special evening as Nada Surf captivate this audience throughout they’re hanging off every word and they are truly thrilled to finally get to see these guys in Newcastle.