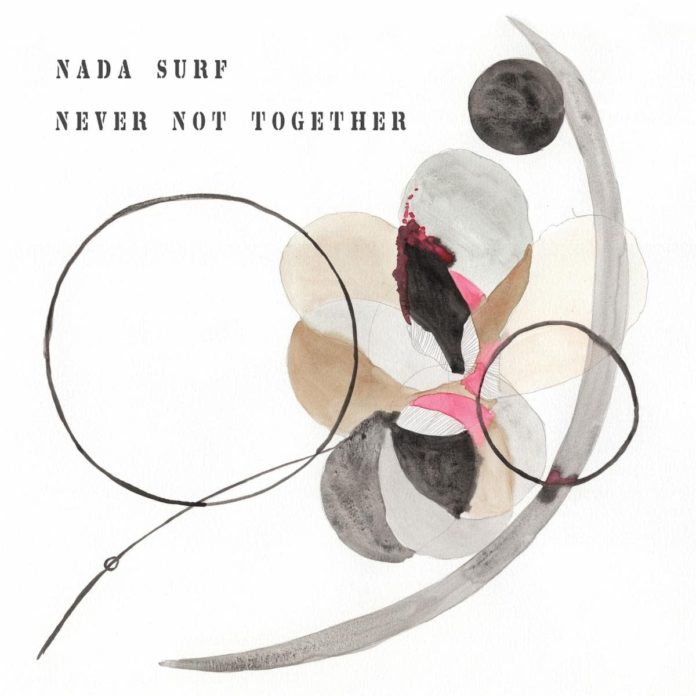 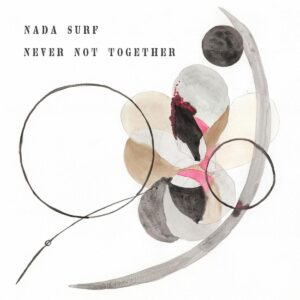 Nada Surf have always been about connection. It’s defined their best work – just look at the puffed-up posturing of Popular and Inside of Love’s widescreen yearning. The songs of the Surf are always best when they’re striving, searching and hoping. Never Not Together, their sublime ninth studio album, keeps those emotions intact.

The album is bookended with two superb examples. Lush opener So Much Love sees singer Matthew Caws sigh “it’s always in reach, hiding in plain sight” over shimmering keys and a propulsive drum beat. Soon enough, it gives way to universal hope in a gorgeous chorus swelling with sparse piano and sinewy guitars. Likewise, the hulking closer Ride into the Unknown matches Caws’ insecurities (“I didn’t know who I was supposed to be”) with steam-rolled riffs.

Caws has cemented himself as one of music’s sharpest songwriters, and on Never Not Together he plunders his past for gold. “I don’t feel grown up, maybe nobody did,” he mourns on the twinkling rush of standout Come Get Me. By the time the track – all swirling keys and bittersweet reflections – reaches its apex, his desperate pleas are palpable.

Similarly, he dives deep into his memories for Never Not Together’s most ambitious number. The sprawling Mathilda sweeps effortlessly from nimble torch song to stomping rocker. With each change, Caws details his childhood idiosyncracies with unbridled abandon.

The band expressed a desire to embellish their sonic palette after the anniversary tours of their 2002 record Let Go. Never Not Together achieves it in spades. Just Wait is buoyed by frayed strings and hushed harmonies. The charging Something I Should Do revisits Popular’s spoken-word streams to ruminate on social media. Crowded Star combines a melancholic arpeggio with spacey atmospherics.

“I was looking for a way to not stay the same,” Caws howls at one point. Mission accomplished.