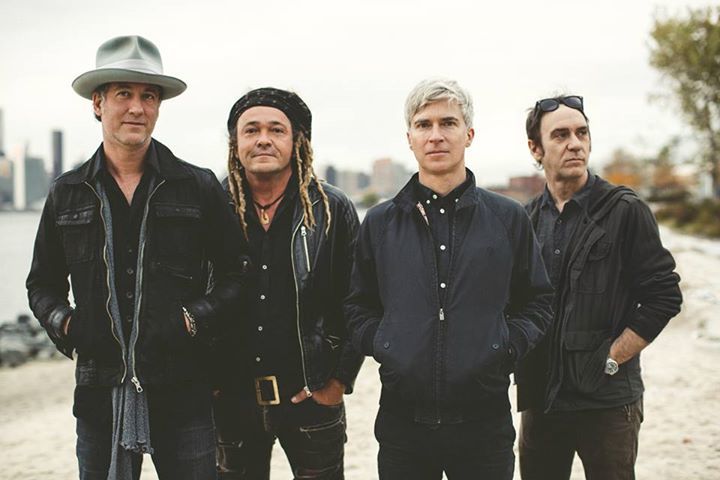 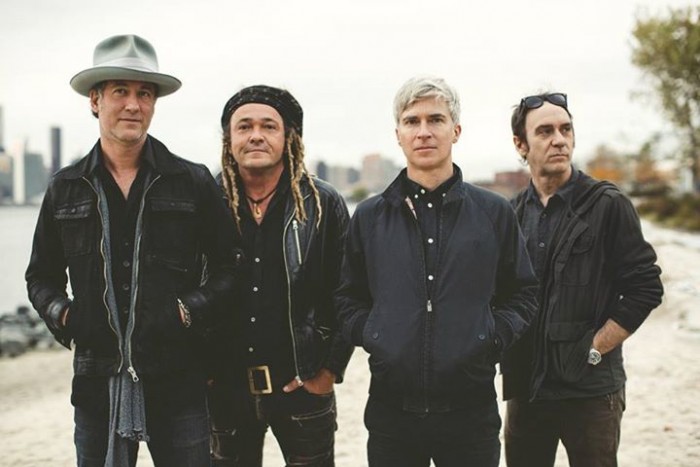 Matthew Caws seems flustered. Maybe it’s the surprise of such a crammed audience (the band have never reached commercial stardom in the UK), maybe it’s the fact there’s no gorilla. As it turns out, it was mainly because he only made it to the venue in the nick of time, but that rushing certainly pays off when the four-piece tear into a strong set.

The band begin with ‘Cold To See Clear’, a perfect example of the group’s knack for blending serene segues into chugging, big-hearted riffs. While Caws and co have settled into a familiar power-pop pattern over the years, each album will always bring a few standouts, and from new record You Know Who You Are, the aching ‘Friend Hospital’ and the blistering ‘New Bird’ fit in seamlessly among the urgency of ‘The Way You Wear Your Head’ and the introspective ‘Inside of Love’.

Alongside the band’s effervescent hooks, another USP is Caws’ voice, a cherubic yearn that’s as crystalline as it is cathartic. When he’s at his best, he’s untouchable, as demonstrated on the jangle-pop of ‘Jules and Jim’ and the beefier ‘Concrete Bed’. ‘Always Love’, where their brand of uplifting, up-tempo rock really hits its peak, never fails to sound grandiose even when in a small venue.

It’s no surprise that the set is peppered with songs from their magnum opus, 2008’s Lucky, from the atmospheric ‘See These Bones’ to the rousing ‘I Like What You Say’, but one big (welcome) shock is the inclusion of ‘Popular’, a song whose, well, popularity has caused the band Evan Dando-sized levels of grief over the years.

Nada Surf continue to occupy a curious place within the world of music, but as they leave a bulging Manchester crowd blissfully deaf, you realise it’s not a bad place to be.