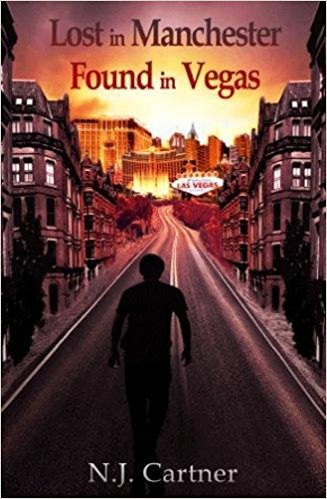 Lost In Manchester Found In Vegas

They say everyone has a book in them. Sometimes it might need a little easing out. For Nigel Cartner, writer and broadcaster, a lads’ trip to Las Vegas seven years ago provided the inspiration to put pen to paper (or fingers to keys).

A process that gained momentum over the last two years to get to the 235 Casino stage at the book launch at the end of September, for him to finally declare “Well, I did it!”

The Hunter S Thompson-esque narrative tells of a turning point; the soul searching experience evolving into a life change for Ricky Lever, who like Nigel, finds a trip to Vegas is more than just a holiday with mates. Some elements based in truth merge with fiction as Ricky downs the traditional morning airport pint, makes his first big bet and plays his way through the casinos and relationships, all accompanied by a virtual musical soundtrack (the full list at the end so for the full experience, make up your own mixtape for the complete audio – literal extravaganza). Brace yourselves too as, by heck, Ricky even reveals a couple of saucy encounters  – naturally, the book now falls open at those pages. And the one at the hysterical condom prank. Ultimately LIMFIV is a story of realisation and liberation  and yes – the scene is all set for the sequel. 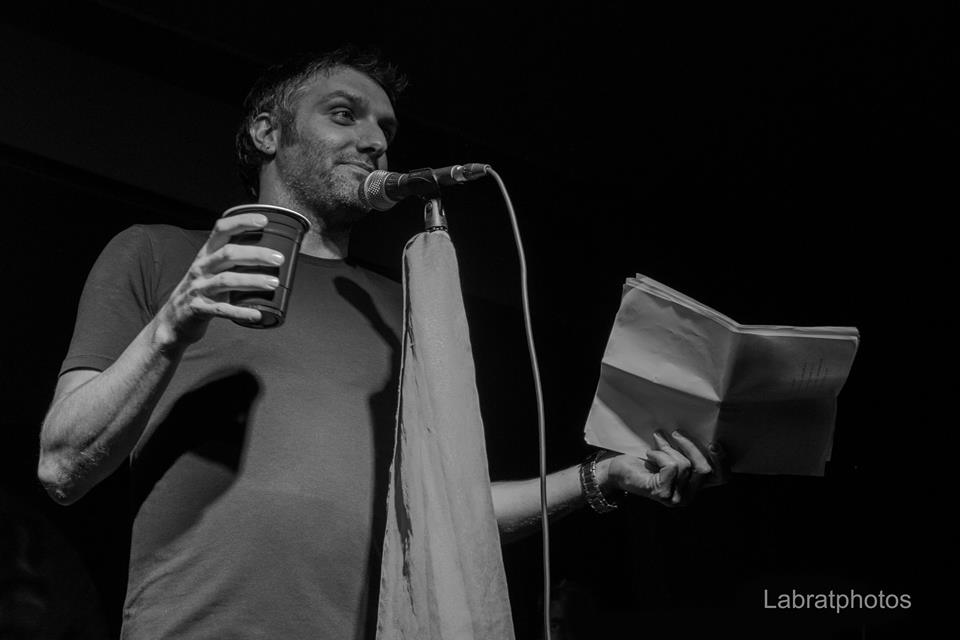 The novel was launched, quite appropriately, at a city centre casino Manchester at the end of September with musical guests Jess Kemp, the full Mohawk Radio band playing acoustic and Matt Fryers – whose song Searching For Answers provided the book’s theme tune – all providing a counterpoint to the narrative Each act added a song from the LIMFIV playlist alongside their own material, Jess Kemp’s revved up Dreams a natural choice given Nigel’s Mac obsession and the Mohawks picking out the instantly recognisable notes to Hotel California as Nigel read an extract leading perfectly into the song – it was almost like it was planned…. Granted it wasn’t a competition but the quality of Matt Fryer’s performance was hard to ignore and his performance of Johnny Cash’s Hurt a perfect choice to accompany the book, the message that we should all proceed through life wisely, because there is nothing worse than being stuck with wishing things had been different and that we could change the choices we made perhaps the key philosophy of LIMFIV.

Nigel has already begun a series of local appearances on a book signing tour or you can find Lost In Manchester… at the usual reputable online sellers. 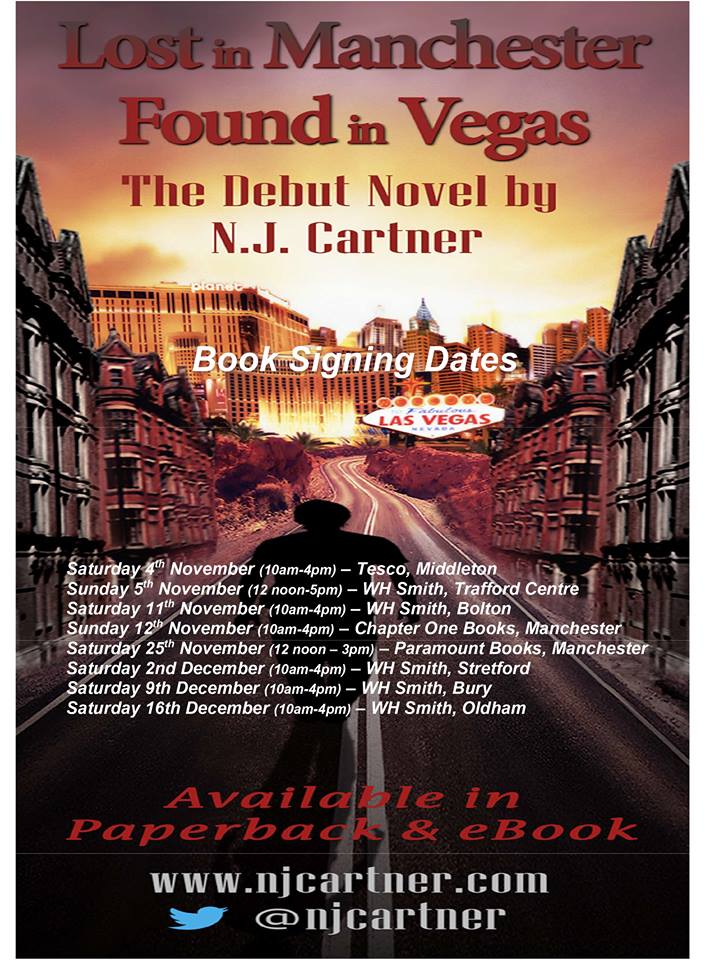 Photos by kind courtesy of Richard McCann of Labrat Photos