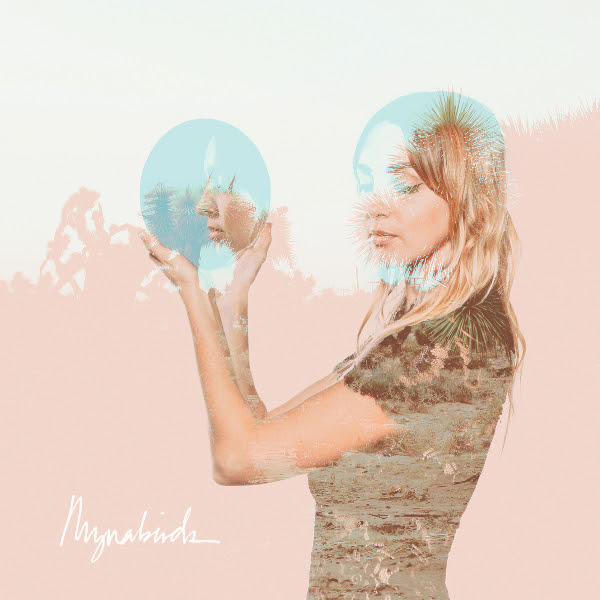 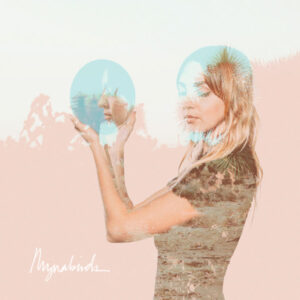 A pop masterpiece, filled with understated beauty and the deepest and most heartfelt lyrics that we’ve experienced for a while.

Returning with her third album Laura Burhenn is in impeccable form, following incredibly triumphant tours with Bright Eyes and the mythical band known as The Postal Service. The album is drenched in beautiful pop sensibility from the outset with the sweet All My Heart opening proceedings, her deep lyrics sitting perfectly atop the exquisite synthesized backing track.

Amidst a veil of digital distortion the album really comes alive with tracks like Believer and Say Something providing early highlights, Burhenn’s introverted heartfelt and deep thoughts are the real stars of this record though. Always at the forefront as she laments about love and heartbreak, despite the myriad of noises that coat the background of the record.

Her pop sensibility shines out throughout the record and Orion is a perfectly formed pop song that would sit well with any of the current crop of manufactured rubbish that often pollutes the airwaves. The difference here being that it is delivered with true conviction and the sprinkling of pop magic just adds to the brilliance of the track.

Her time with both the aforementioned Bright Eyes and The Postal Service have certainly influenced this record, the latter can be heard in the upbeat Shake Your Head Yes. With synth lines that are so easily recognisable it still has a very personal quality to it, like all of the tracks on the record. In many ways the album could be likened to those of St Vincent but the subject matter is presented in a lot more accessible format.

Her beautiful laments peak with the incredible Omaha, the stark instrumentation pitted against the perfectly balanced sweetness and digital harshness of the changing vocal styles. Arguably the most enthralling track on the record, a wonderful piece of music yet this should not detract from any of the other tracks, as they are all exquisite.

As the record draws to its close the epic sounds of Hanged Men are the perfect precursor to the wonderful closing track Last Time. Blasts of digital percussion provide the backdrop for Burhenn’s heavily effected vocals; her dazzling lyrics once again are the stars of the show.

This record is so effortlessly epic, the beautiful vocals are always aptly matched with the most incredible musical backdrops. At times it feels theatrical as Burhenn delivers the deep monologues, it’s an absolute masterpiece filled with exquisite pop sensibility matched with the greatest of lyrics.