Home Blogs My Secret World – The Story Of Sarah Records 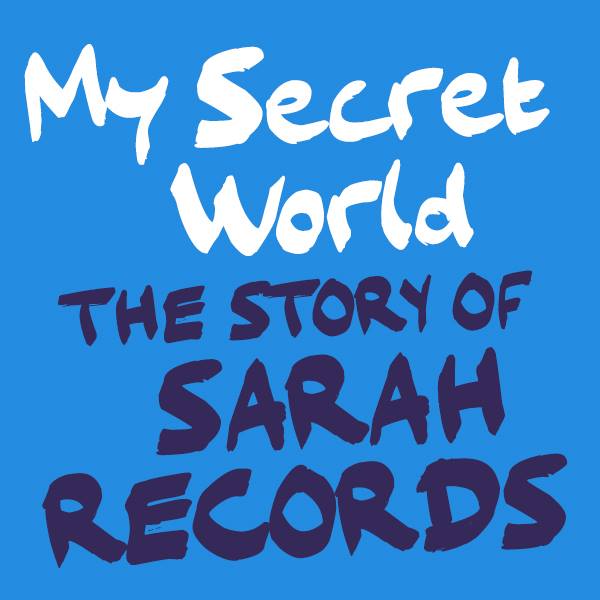 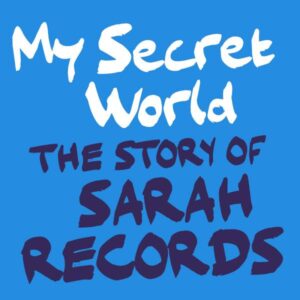 Hands up anyone who remembers Sarah Records? That’ll be every Louder Than War reader who ever listened to Peel between the years of 1987-1995 I guess. We recently found out that there’s a feature length documentary in production “set to explore this legendary, influential and often misunderstood Bristol label.” Full details – including a plea for help – below.

Sarah Records, as a lot of you’ll be aware, are mainly known for their championing of indie pop. The label was formed in Bristol in 1987 by Clare Wadd and Matt Haynes. It shared a lot of the sensibilities of C86 and was similarly misunderstood – not least by the music press of the day (see below). To me though rather than making me think “twee” (as it would do to a lot of the label’s detractors) their name conjures up images of fanzines and flexi-discs, both of which were having their own heyday back in the mid to late 80s, and the fact that the label was founded heavily on the basic principals of punk – that anyone can play in a band, that anyone can put out a zine and that anyone can get a successful label together.

Band’s who were released on by Sarah records include:

Heavenly, East River Pipe, The Orchids, The Hit Parade, Even As We Speak, Boyracer, Brighter, Blueboy, The Field Mice, Another Sunny Day, Shelley and St. Christopher

…and if those names don’t bring memories flooding back you’re obviously way too young to have ever listened to Uncle John Peel (as his listeners referred to him back in mid to late 80s) back during the eight years Sarah Records were churning out their 100 releases.

The cast list of talking heads on the doc is quite impressive. Naturally there are interviews with the founders and artists from the label, and these are interspersed with words from journalists such as Alexis Petridis (“I trusted the label so much that I’d buy anything they put out”) and Everett True, who in the trailer is to be heard commenting on what now, in hindsight, seems perverse – the fact that the music press at the time really didn’t like (to put it mildly) Sarah Records (“The music press hated, loathed and detested Sarah Records with abandon, it was everything they hated about music. They thought it was twee, they thought it was sexless, they thought it had no balls, they thought it had no bollocks”). The interviews are intercut with archive footage and photographs from fans making for a fascinating artifact documenting an amazing label and an important time in music.

I mentioned a plea from the makers of the documentary. They still need a distribution deal so that they can show the documentary in cinemas and film festivals, create DVDs and make it available for you to see in your country. So if anyone out there can help directly with this get in touch with them via the contact form on their website. Even if you can’t help directly you can do so indirectly by creating some noise about it. Show people there’s an audience for this film. Ways to do this include visiting their vimeo page, blogging about it, following them on Twitter, liking their Facebook page or just by passing news on to your mates down the pub!

There’s a premiere planned to be held in Bristol, England, but as yet no concrete details about that are available. So keep in touch with them via their Twitter / Facebook pages eh?

Meanwhile, enjoy below the new trailer for the film My Secret World – The Story Of Sarah Records.