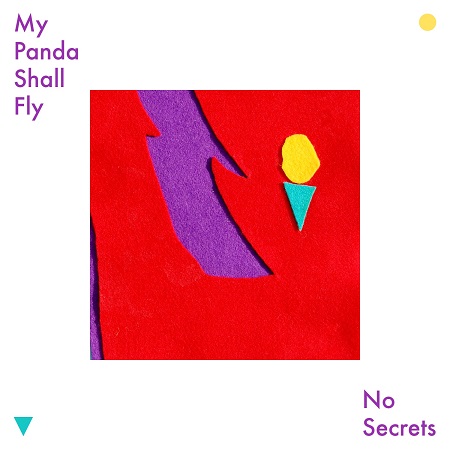 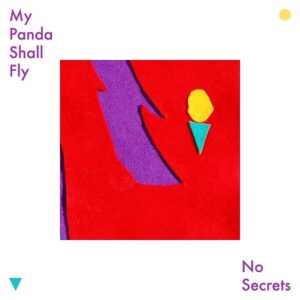 When we reviewed the My Panda Shall Fly collaboration with Will Ward in 2012 we were quick to acknowledge the talent of Suren Seneviratne and that we could expect much more in the future. Last year’s Tape Tekkno album proved the point and now his debut EP for a new record label further establishes him as one of today’s alternative talents.

The secret of MPSF seems to come in the ability to blend often out of sync bass and percussion lines with random noise effects and beeps which always sound refreshing. There’s an element of comedy in his recordings of which track 2 on this EP, Japanese Woman, shows. No doubt telling some sort of oriental tale, complete with funny ‘Aiiiyaaa’ inserts throughout and conjuring up images of a Hong Kong Phooey styled character flying through the air, one foot first.

Suren is a clever chap, make no mistake. You won’t have heard anything in his style before. EP opener, Chinchilla, displays his ambient credentials perfectly with hints of acid dance creating fabulous soundscapes that drift in and out and all around.

The master of the weird track title doesn’t disappoint with SSIM. A repetitive, resonating, medium-paced mover with more rolling sounds and echoes than you can wave a soggy stick at, just simply chugs along delightfully from start to finish.

Closer track, Goonz, is textbook My Panda Shall Fly. Whereas the first three tracks had a more commercial edge, here he see shifts in tone and key which are impossible to predict and impossible not to love. Joined by clips of female laughing and additional drum beats and sounds, it’s almost like listening to someone tune in a radio as differing styles merge into one uncompressing finale.

More great stuff from the mind of Suren, the man with the best beard in modern music.