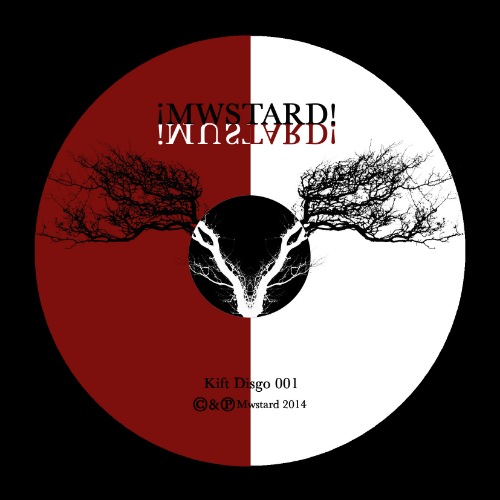 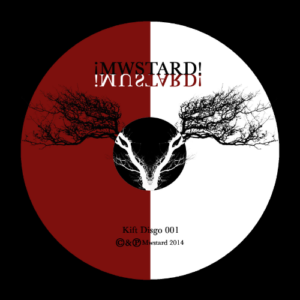 Simon Tucker takes a look at the new release from Welsh anarcho punx, Mwstard, and finds that like the best kind of releases, it’s a grower.

Something is happening in West Wales. Something delicious is brewing. Not only do we have the traditional outlets of free parties and dance music, but now we have the glorious birth of a hip-hop scene (see: Culture Vultures and the Spitting Feathers collective) and a scene absorbed in Punk and its Post-Punk predecessors. In regards to the latter, it is Mwstard that are leading the charge. Borne out of Pembrokeshire, Mwstard consist of members who were there at the birth of Punk and followed it through to its Anarcho leanings, avoiding the “No Future” pitfalls and instead following the sociological leanings of a band like Crass. This self-titled six track EP will hopefully draw more people into the Mwstard web, basically challenging other bands out there to “COME AND BEAT THIS”

Musically we are treated to the aural equivalent of Cronenberg’s Videodrome with vocals flitting in and out through static channels. More infomercial than musical EP, Mwstard make the listener feel that you are, albeit briefly, catching a magical channel where the presenters are giving you the REAL news. News that MATTERS. News that is truly telling you what is going on within this divided island. An island where the cleanliness of our neighbourhood means more than than the economical stability of our neighbours. This is a political record without being a political record. It cajoles the listener in, making them decide for themselves what side the band, and themselves are on. The lyrics filter in and out coming through static, never delivered with crystal-like perfection. In fact, murkiness is the name of the game here. If all was revealed on first listen then why listen again? This EP is what the industry deem a “grower” it will burrow under your skin and create thoughts that are not your own.

This EP may be good but it is last track Sundogs that makes it special. Sundogs is one of those delicious earworms that you will be telling your mates about for years to come and when they say they’ve not heard it, your sense of superiority will raise ten-fold. Beautiful, melodic, memorable, heart-breaking, Sundogs is all of these and more. File next to Slint’s Downer.

I don’t have the words to give this review a typical summary. Just go to the links provided, but when it comes to this EP…thank me later

All words by Simon Tucker. You can read more writing by Simon by visiting his LTW author archive here.