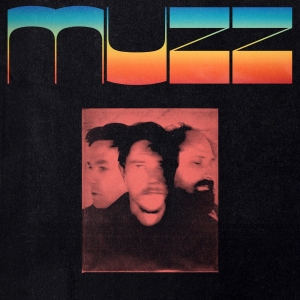 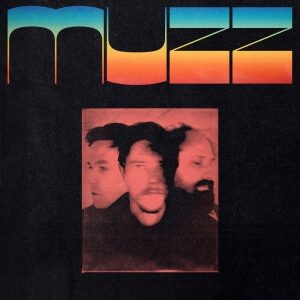 Interpol’s Paul Banks teams up with Josh Kaufman (Bonny Light Horseman) and Matt Barrick (The Walkmen) to create an album of Americana-indebted psych-folk.

Back in 2004, on Interpol’s second album, Paul Banks opened up the record with the declaration that the city was their destination. The glacial guitars and sparse sound that characterised the band’s early work was compared naturally to Joy Division as they revisited the brooding post-punk style. On his new project, Muzz, he has clearly left this style to one side to focus on an altogether more pastoral and bucolic idea. The result is a record that is as earthly as it is otherworldly in its direction.

The combination of Banks and Barrick would always have made perfect sense considering their respective bands, but it is the addition of Kaufman that really marks the difference in style. His past production work for the likes of The National shines through as a key influence of tracks such as the single Red Western Sky and on Knuckleduster. The songs pull together effortlessly and are layered with his multi-instrumentation that proves to be the perfect vehicle for Bank’s soothing baritone.

While there is still a structural quality to the songs familiar to Bank’s previous work, it is the collaboration that really adds the flourishes, be it the added wind instruments on Bad Feeling or the subtle electronica of Evergreen. However, their cinematic Americana at times falls a little short. Patchouli, a woozy psychedelic waltz, while musically masterful, feels slightly unfinished, especially sat between the rockier Red Western Sky and the jangle of Everything Like It Used To Be. It’s in those moments where you’re left wishing that they had injected some of the drive of their principal bands.

On their first album, Muzz have certainly aimed to break the mould and expectations that come individually with them. On the whole, they have surpassed the sum of their parts to create an intricate patchwork of psych-infused Americana. Where the album lacks focus, the talent and details see the songs through, resulting in a lush backdrop from which the album highlights can shine.

Watch the video for Red Western Sky below: