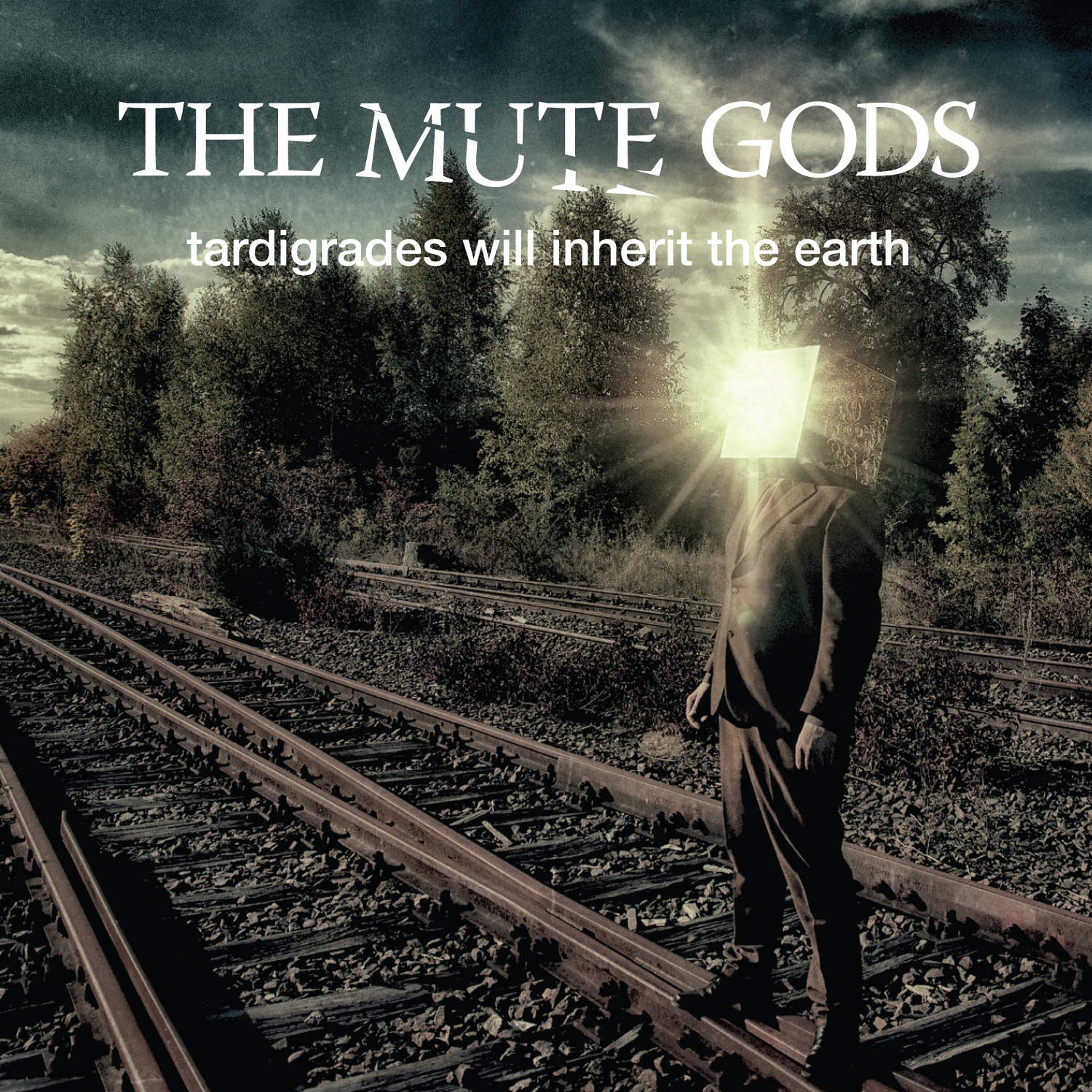 The Mute Gods: Tardigrades Will Inherit The Earth (Inside Out)
CD/DL/2LP/special edition CD
Available now

The solo project of Nick Beggs – bass and Chapman Stick player of choice to the Progressive Rock fraternity – might have been a long time coming but now moves rapidly onto a second album to literally follow up 2016’s excellent debut,  Do Nothing Till You Hear From Me (the Louder Than War review is here).

Channelling his perspectives on religion, politics, media and the environment, Beggs is once again joined by Roger King and Marco Minneman to pose  questions about the fragility of our existence and being driven to distraction by the media and politics at the expense of the real issues. Does true democracy really exist? Is Nick Beggs getting angry? No, more a case of Nick Beggs getting angrier. Having said that, he’s admitted to always having that streak about him.  Tardigrades…  picks up  where Do Nothing… left off and tracks the path of the inevitable should the world continue it’s dark, dogmatic journey. The Mute Gods mission; to consider the reality and use music as the vehicle for truth.

This time round the core trio remain very much that, giving a focus, a consistency and a clarity to the material. Musically, there are inevitable nods to his work with Hackett in particular, not surprising given Roger King’s involvement with both. Heavy on drama and intensity, and not surprsingn considering the hell on earth visions which scatter the material, the intro funereal cum funeral march of Saltatio Mortis, his own Danse Macabre is a tone setting moment if ever there were one. Influenced by the type  of drama he’ll have encountered  from his Hackett/Wilson engagements, the arrangements challenge and threaten to overwhelm before a chilling respite of Early Warning wrapped in a gentle cadence.

The electro-Dalekathon whirring of the title track introduces the tardigrades. Not a strange mutation of a time travelling machine, but an eight-legged, water-dwelling micro-animal which is capable of living in extreme conditions; maybe those which exist at the end of humanity when they may rise to become the dominant species.

The Chapman Stick and orchestral instrumental Lament provides a further reflective moment amidst an album which paints a pretty pessimistic picture of doom and despair – the fear of a blank planet envisioned by Steven Wilson and Porcupine Tree of a decade ago.

The effect of religious blind faith and the ‘liberate or destroy’ implications  in the advances in science and technology and the route of escapism through our “shiny bright distractions” might all be founded in a real concern for our current well-being and for future generations. Some concepts may appear a little far-fetched –  the more whimsical and melodic The Singing Fish Of Batticaloa with the self-same singing fish trying to warn us about our impending demise might sound a tad paranoid.

An album which is an instrumental tour de force, may carry the message that we may be, in the words of We Can’t Carry On, staring down the barrel of a gun and embarking on a war that can’t be won, Tardigrades… thankfully concludes on a ray of hope.  Stranger Than Fiction offers possibly the most simple of solutions in the message that love can provide meaning and understanding – “really the only hope we have left.” At the end of quite a disturbing, at times exhausting and thought provoking journey, it’s perhaps all we have left.

You can watch  the video for the title track  from the album here. Bear in mind Nick’s comment: “Just in case you have any hope left for the future of mankind, this video includes help for the hard of understanding.”