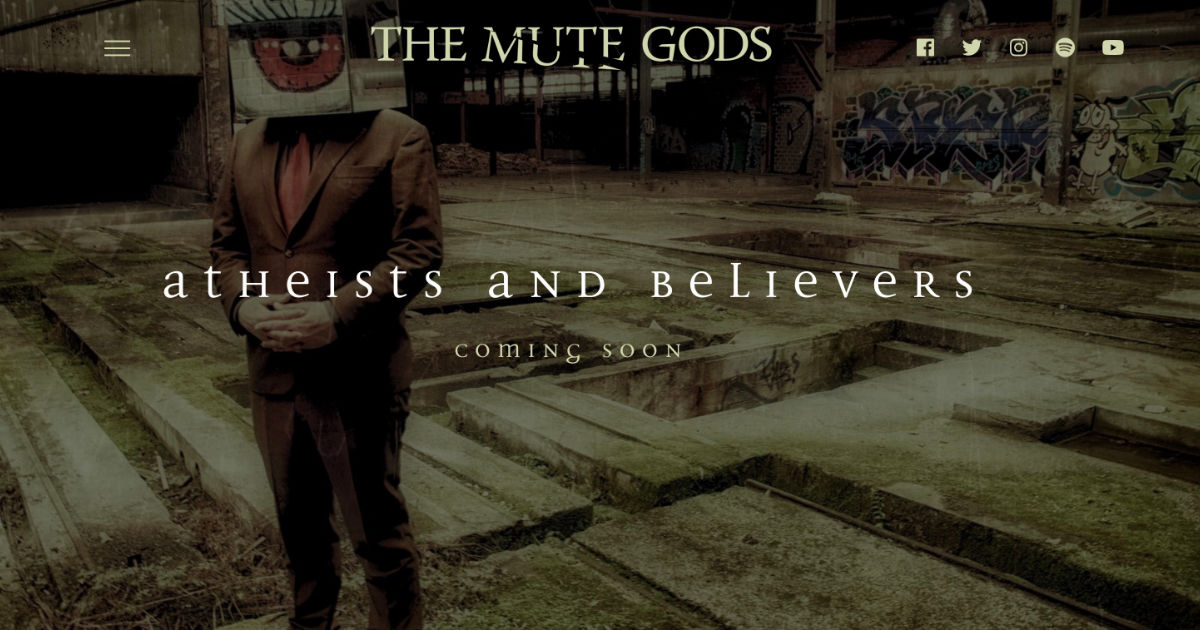 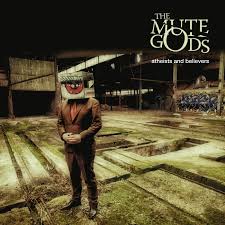 It’s been a fascinating and enlightening journey over the past three years with Nick Beggs (plus Roger King and Marco Minneman) taking up his solo journey in the guise of The Mute Gods. You’d never guess how much vitriol and intense opinion Nick had built up so the three album quest  may have ultimately acted as some sort of bizarre therapy or outpouring. Indeed, two albums down, you may anticipate his ire and incensed anger may have been more diluted  by now although he’s still infuriated and frustrated by the fact that in our world we “empower stupid people and don’t listen to educated and informed experts.” The idea that truth is no longer fashionable forms the lyrical core of the final instalment which despite the pessimistic and often dark lyrical content, is a musical carnival of sorts.

Once again, Roger King and Marco Minneman provide the main support although one or two associated names pop up, the most illustrious appears early doors in  One Day, featuring as it does a cameo from Rush legend Alex Lifeson. He  adds a splurge of contributions via various stringed things on an anti-religious anthem that may, in the fullness of time, take its place at the right hand of Nick Beggs as one of his best pieces of work in the Mute Gods canon.

The influence and impact of rubbing elbows with the Steve Hackett and Steven Wilson bands over a number of years may well have come into play as into the musical squad come Craig Blundell and Rob Townsend  as we indulge in a journey with strange visions of Nazis flower arranging, and a Twisted World Godless Union after being lulled by an overture not shy of a Disney.  Knuckleheads delivers the notion that  “in our DNA the  tendency to make a mess of everything we do” while the instrumental workout of Sonic Boom might recall a hint of the sort of Porcupine Tree/Wilson arrangement as Blundell takes over the kit and relishes the chance to showcase himself in the Mute Gods setting.

The idea of Envy The Dead is quite stark and perhaps shocking – the gallows humour that some people would opt for death rather than face the world might be difficult to comprehend yet maybe more common that you’d think. On the other hand there are glimmers of  light in the darkness. Moments of optimism and reflection, most notably in album (and series) closer I Think Of You; what he calls  “a meditation at the end of a deeply turbulent passage of music.” A smooth tranquillity also pervades Old Men and The House Where Love Once Lived the former strongly flavoured piece that could be straight from the Hackett songbook mainly due to Rob Townsend’s mournful wind instruments.

A pity then that having hit the goal of completing the trilogy, this  may be the last we’ll see of the box headed human who’s become the Mute Gods trademark. However, to pick on another lyrical thread,  it’s been a perfect opportunity and privilege for us to listen to the Beggs inner voice that’s been silenced all these decades.

Here’s the title track from the album: