Home Music #MusicUkraineChallenge: A Movement to Aid Musicians in Ukraine 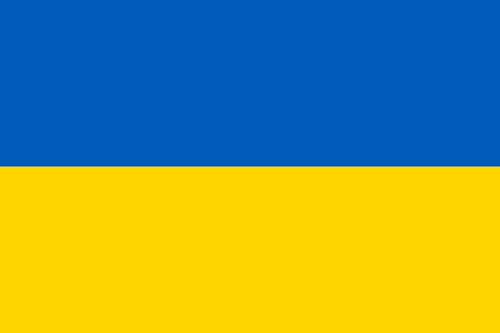 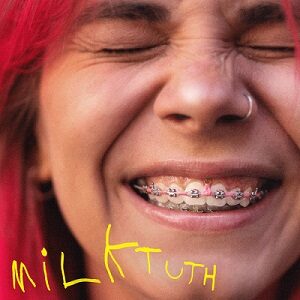 As Russia’s war against Ukraine ramps up, many of us are looking for more ways to send financial support to those in need. In the music community, the grassroots global movement #MusicUkraineChallenge has sprung up.

We were turned on to the #MusicUkraineChallenge following a Bandcamp gift to our writer Ged Babey from the Canadian band Arcana Kings. Their message read: “This track is a gift from the Canadian band Arcana Kings as part of the #MusicUkraineChallenge. The song is Under the Same Sky. The group is Milktuth from Kyiv, Ukraine and one of our favourite bands. In the true spirit of artists helping artists, we bought 100 copies of their song Under The Same Sky to gift. It’s a way for us to instantly send money through platforms like Bandcamp to support the group during this time of need. Under the Same Sky is a song that reminds us that we’re all together on this planet.”

Here is just a small selection of bands from Ukraine to check out. Listen, buy, gift, donate.

MILKTUTH
The band whose song we were gifted describe themselves on their Bandcamp page as “losing teeth to grow sharper.”, an immediate image of defiance. A review of their recent mini-album Easy on the Ukrainian website Neformat focused on their fierce independence alongside the indie sensibilities of their music, comparing them with bands like The Cure, Slowdive, and Beach Fossils. The song sent to us by Aracana Kings is one of unity, of coming together. As their lyrics state: “The right is yours / To live as you are / We are diverse / We are under the same skies.”

STRAYTONES
Straytones are a band that blend psych garage and surf into a heady brew. Their fourth album, Magic Green River Swimmin’ & Stunning Tarzanka Experience, was released by the Kyiv-based label Robustfellow and compared to the likes of Night Beats, Ty Segall, Osees and Brian Jonestown Massacre by It’s Psychedelic Baby for its neo-psychedelic style. They’re certainly not far off and it’s an album that grows with each listen and has the ability to lure you in with a hippy-trippy groove before plunging you unsuspectingly into something altogether darker and fuzzier.

THE TEA SHIP
The Tea Ship are another band that have a garage sound at their root, but tend to twist it more with the kind of wirey guitars that jut up into post-punk, not dissimilar to bands like Mush in the way they groove along. Their last album, Алгоритми (Algorithms), shifts through various gears of psych-garage, driven by the shuffling and stuttering drum beats.
The Tea Ship are on Facebook.

HOMGO
As with The Tea Ships, Straytones and Milktuth, Homgo are a band from Kyiv. They deal in the kind of twisted and jagged new wave-psych-indie. Part Tapes ‘n’ Tapes (remember them?), part Oingo Boingo and great fun. Just take a listen to their tune Синие джинсы (Blue Jeans) below.

And of course, there are many other artists getting involved in raising money for the relief effort. One such release is the cover version by The Coathangers and …And You Will Know Us By The Trail Of Dead of Pussy Riot’s Putin Lights Up The Fires. The single has been released in aid of Ukraine Crisis Fund and is available here from Bandcamp.