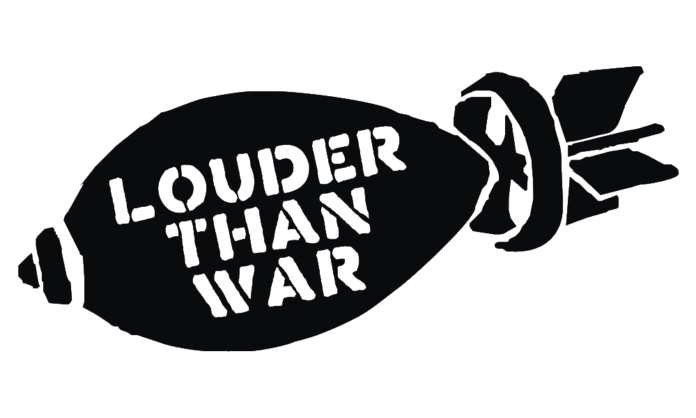 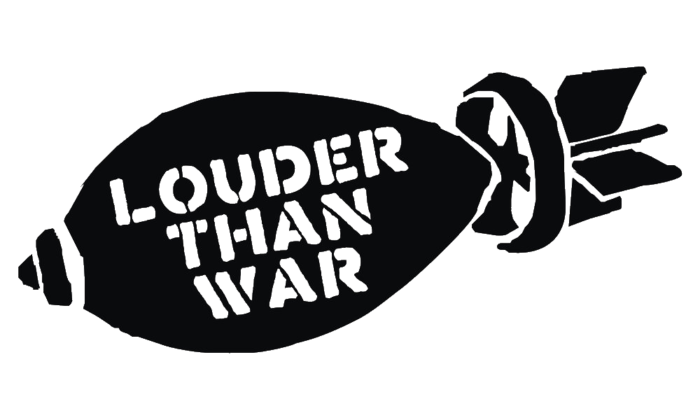 It used to be so simple.

There were ‘the squares man’ and there was the counter culture.

It was us and them.

There were anomalies like Eric Clapton and a few others but it was generally assumed that music was on the side of the angels. The only dichotomy was that it was a a sometimes ego driven industry celebrating a liberal idealogy.

Now its a lot more complex. Seems that many of those sixties icons were far more conservative than everyone thought at the time. There was the whole art versus artist debate as another icon came out in support of the Tea Party or the Tories.

We don’t agree with cancelling people and still listen to music made by appalling people but we will call out their stupidity. It’s a lot easier to not listen to an artist you don’t like or don’t care about than an old favourite…

In 2021 everything is so blurred that its hard to focus. Donald Trump acts like the most spoilt rock star of all time. A giant baby-man having tantrums and immersed in the look at me syndrome. This would be ok is he was still in showbiz but he’s got what was once thought of as a reasonable job. The death throes of his regime swirl with conspiracy theories, hissy fits and twitter storms and zero policies. In the middle of a huge pandemic there is openly one person suffering – himself.

The storming of the senate shocked the world and surely ended America’s democratic deletion – no more patronising lectures on democracy from the nation that still had apartheid in the sixties and probably clings on to that notion to this day. The demo also threw up more musical conundrums.

Hipster stars like Ariel Pink and John Maus attended the riots at the US Capitol building, which were led by Trump supporters protesting the certification of Joe Biden’s election victory in Congress. Will their fans seperate their art from the artists? Do they represent a ‘new selfish’?

Film maker Alex Lee Moyer posted a picture of himself alongside the two indie artists at a nearby hotel via her Instagram, writing, “the day we almost died but instead had a great time.” Pink and Maus contributed music to Moyer’s controversial documentary TWF No GF.

Video footage of Maus outside the US Capitol has also been circulating on social media, while Ariel Pink’s subsequent tweets seem to confirm his political views. “welcome to the panoptigan,” he wrote. “they wasted no time…save yourselves friends, cancel me now and turn me in before they come for you.”

While Pink confirmed his presence at the protest in Washington D. C., he denied being a part of the mob who later stormed the Capitol building. “I was in dc to peacefully show my support for the president,” he responded to one Twitter user. “i attended the rally on the white house lawn and went back to hotel and took a nap. case closed.” Pressed on whether it was responsible for him to attend during the pandemic, Pink replied, “all the people at these events deserve whats coming to them. they took the risk knowing full well what might happen. BLM protests over the past 6 months are not informed about the pandemic?”

Jon Schaffer of Florida heavy metallers Iced Earth was also photographed breaching the building (his image, captured by Roberto Schmidt of AFP, made it onto the websites of many mainstream outlets).

He told Die Welt, “They will go down. They’re messing with the wrong people, believe me.” He also added of any potential riots: “If someone uses violence against us, we will react accordingly. We don’t want that, but we are ready.”