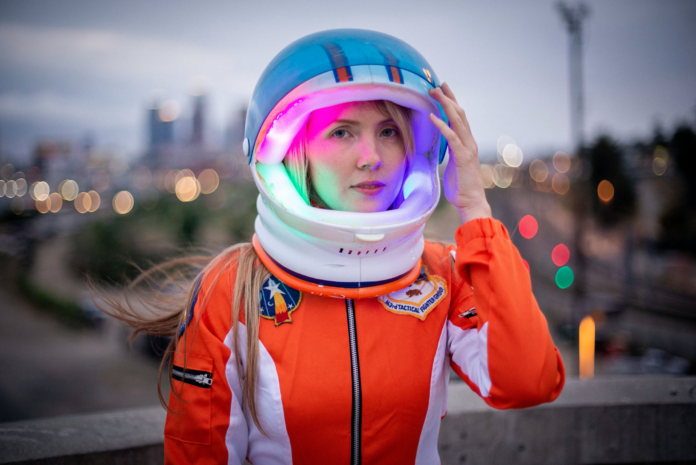 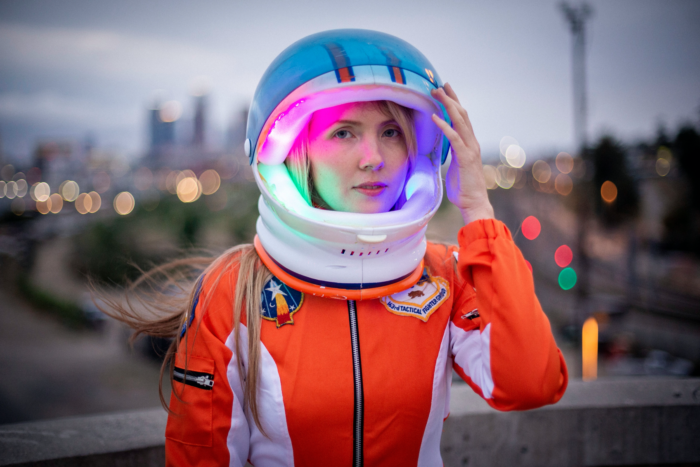 From Green to Red

Earlier this month the artist, Beatie Wolfe, (interview by John Robb here) shared a preview of her climate art piece during her keynote at the inaugural Nobel Prize Summit (directly following Sir David Attenborough & Al Gore onstage) which was dedicated to the climate crisis and future of our planet.

Previous exhibitions by the “musical weirdo and visionary” include an acclaimed solo exhibition of her ‘world first’ album designs at the V&A Museum, a Barbican documentary about her work, a Space broadcast via the Big Bang horn antenna, and a current exhibition (in collaboration with Mark Mothersbaugh of DEVO) at the Rauschenberg Gallery in the US.

At the forefront of pioneering new formats for music that bridge the physical and digital, Beatie Wolfe is a UN Women role model for innovation and was named by Wired as one of “22 people changing the world”. Her earlier works include: a 3D theatre for the palm of your hand; a wearable record jacket – cut by Bowie/Hendrix’s tailor out of fabric woven with Wolfe’s music – and an ‘anti-stream’ from the quietest room on earth (aka the world’s first live 360 AR stream). Wolfe is also the co-founder of a profound research project looking at the power of music for people living with dementia which she recently shared at TEDMED.

London Design Biennale at Somerset House runs from June 01 to 27. The official website for the art piece is: www.fromgreentored.com