MusicFilmWeb.tv launches with more than 40 music films, concerts, and documentaries for the “music obsessed”

“Our mission has always been to connect passionate music fans with great music films and music documentarians with music fans,” says MusicFilmWeb Chief Content Wrangler Andy Markowitz “There’s a large supply of quality music films out there and a huge base of music-obsessed fans – just not many places where the two can meet. Our goal is to bring them together through great content and experiences.”

“We’ve taken the first steps with MusicFilmWeb to make sure they started out with some of the best music films, concerts, and documentaries,” said Rob Hyman, Digital Director of MVD. “It will only grow and get better from there.”

MusicFilmWeb.tv offers music fans the chance to download or rent from a curated selection of unique music films.

The starter catalogue features everything from profiles of iconoclastic artists like guitar innovator John Fahey and actor/singer Harry Dean Stanton, to blues legends such as John Lee Hooker and Albert Collins in concert, to musical and cultural histories like Strange Fruit: The Beatles’ Apple Records; My Career as a Jerk, a biography of iconic hardcore punk band the Circle Jerks; and No Fun City, a DIY look at the endangered underground music scene in Vancouver. 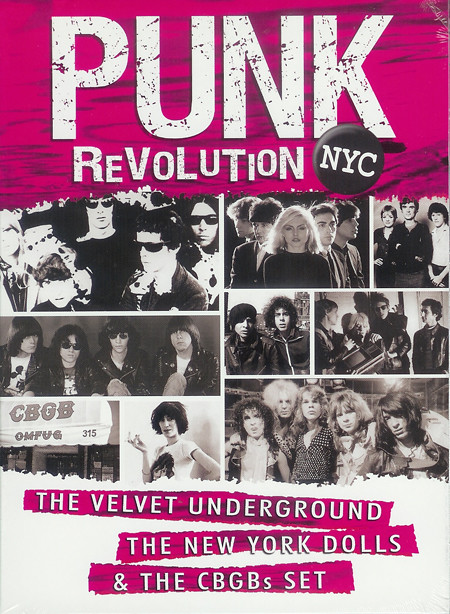 A full list of current titles is online now.

MusicFilmWeb has secured both international and regional rights for films available on MusicFilmWeb.tv.

Titles are offered in three currencies: USD, EUR and GBP depending on region.