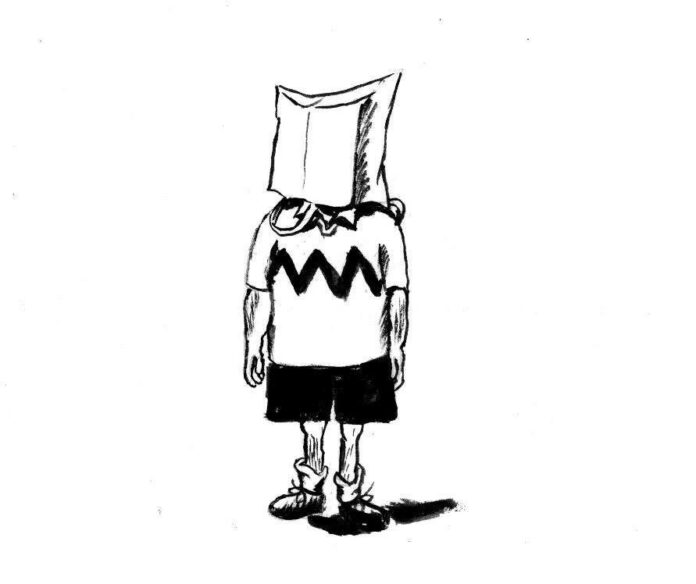 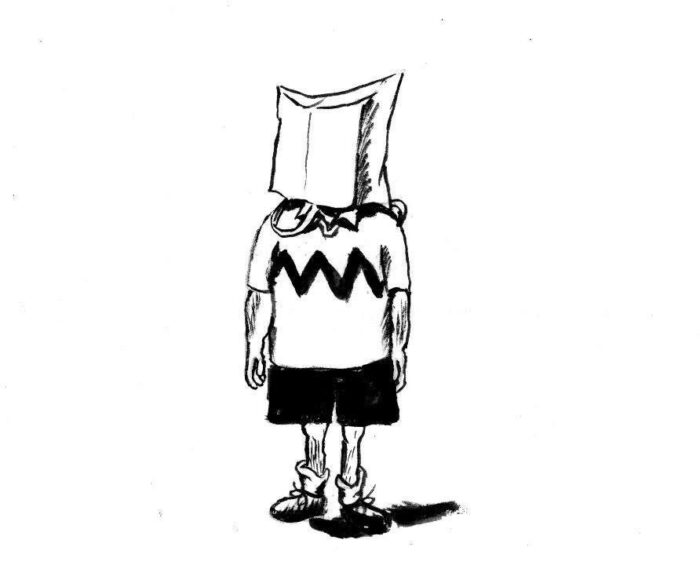 Pledge here for the book company

Brighton, U.K. – October 9, 2015 – English music “journalist” Everett True, one of the U.K.’s most controversial music critics – well-known for covering the emergence of the Seattle grunge scene in the late 80s and early 90s – has announced plans to start a new book company.

Recently, True’s proposal, for a book about Daniel Johnston’s album “Hi, How Are You,” was turned down by Bloomsbury’s 33 1/3 series. In the aftermath of that rejection, True began to wonder, “What other wonderful potential projects have been turned down flat? I know that brilliant writers, such as Jack Sargeant and Karren Ablaze, had proposals rejected, too. Absurd, I hear you cry! Absurd! Will no one do anything about this travesty of taste!?”

Funny you should ask.

True’s vision for Rejected Unknown is bold, much like his style of music writing. The new company emerged naturally and spontaneously as a result of True’s disillusionment with an industry wherein hoards of resplendent works never see the light of day. Perhaps, he suspects, because such works are too unconventional, non-conforming, unrestrained, off-color, maybe even downright uncivil. But, a gang of passionate, creative, dauntless supporters have embraced True’s vision, and together they are working fast and furious to transform his ideas into a living, breathing, ass-kicking, name-taking book imprint.

True initially shared his idea for the project on social media on October 2, 2015,

“I am starting a book company for the rejects and the misfits of this world. Please see my Facebook feed for more details. We’re moving fast.”

By October 9, 2015, there was a team assembled, including writers, artists, musicians, illustrators, academics and scholars, lawyers, marketing professionals – you name it. Nearly 200 people immediately signed up to help launch the book company and its first publication. In true grassroots style, the ambitious group plans to release Rejected Unknown’s maiden book project, “101 Albums You Should Die Before You Hear,” within six weeks of the company’s creation. “We have two inviolate rules at Rejected Unknown: 1) All contributors are paid, and, 2) Equal gender representation.”

True’s leadership is intense, aggressive, and daring. The rest of the Rejected Unknown team enthusiastically follow such an approach because they are familiar with and inspired by True’s similar style of music criticism and writing. True has more than 30 years experience as a professional writer and editor. He has worked for British music journalism magazine New Musical Express, the British weekly music newspaper Melody Maker, the Village Voice, and The Guardian. He has also served as editor of music publication Vox and music editor for Seattle’s notorious newspaper The Stranger, as well as serving as chief editor and writer for the Australian online music magazine Collapse Board. He is the founder of the independent music magazines Plan B and Careless Talk Costs Lives. He has also contributed to many other magazines, newspapers, and websites and has written many books, including: Nirvana: The True Story; The White Stripes and the Sound of Mutant Blues; Hey Ho Let’s Go: The Story of the Ramones; and, Live Through This: American Rock Music in the Nineties.

The visionaries at Rejected Unknown have given themselves a mere month and a half to create a book unlike anything this world has seen before. “101 Albums You Should Die Before You Hear” will set forth a collection of funny, cruel, clever, brutally honest, purely vitriolic and poetic criticisms of history’s most loved and most hated albums. The seed for the book was just fertilized on October 2, 2015. It will burst forth from the creative womb of Rejected Unknown after only 6 weeks gestation, and like the monster that it clearly is, will devour the minds, hearts, bodies, souls, and intellect of every being in its path.

Look for it before the end of next month.

Rejected Unknown will release three to five such books every quarter, crowd-funded and immaculately designed, on a rolling system of self-finance. The company will specialize in publishing works that are too brilliant and/or off-the-wall for conventional publishers. It will also seek out “anything else that is just too plain awful to merit further investigation from [the industry’s current players],” which True & friends consider smug, stuffy, and BORING.

Says True, Rejected Unknown will fight like hell, emerge, grow, develop, revolutionize “until such a point that the whole world has come round and is begging at our knees. Shall we give them shrift? Nay. Nay, we shall not.”