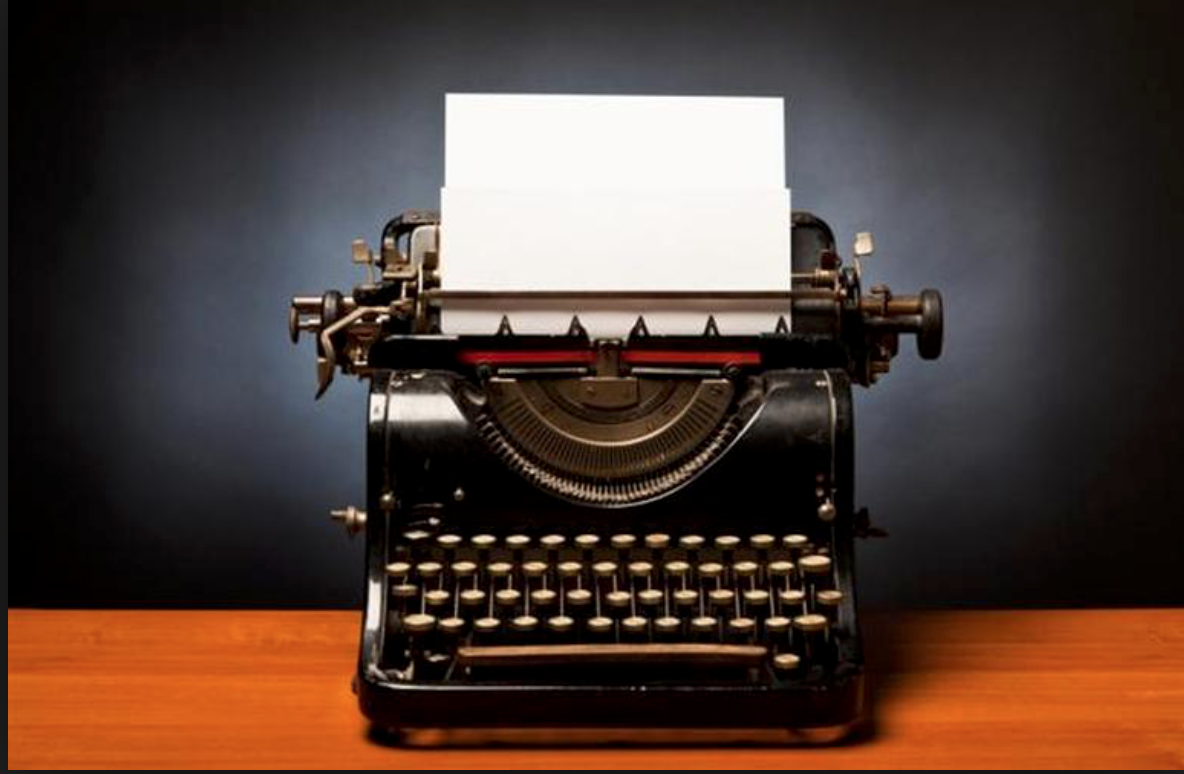 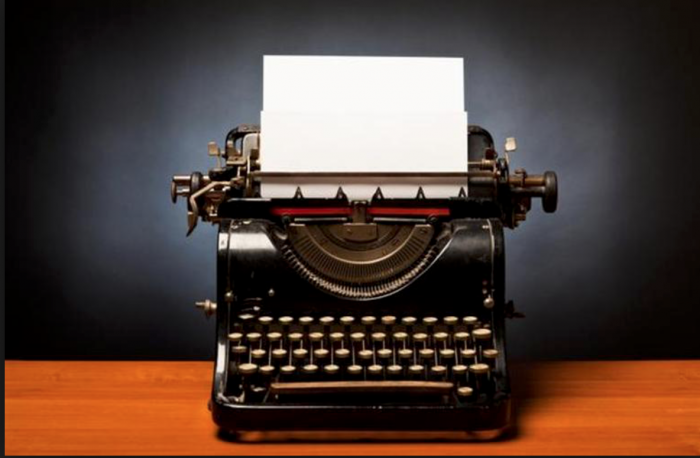 The final lingering death of the print version of the NME has seen a whole host of ideas bounce around the digital and media ether as people of  a certain age and a certain cultural intensity come to terms with another pillar of their fast fading youth crumbling. I should know – I’m one of them!

I have done several interviews in the last 24 hours about the end of the NME weekly and when I tell them  that I actually wrote for Sounds they skip this awkward subject! Of course in these days of fake news and fake history it’s easy to forget that the music press ritual was buying all the papers – a huge grubby chunk of inky papers to run off on to your fingers and into your mind with NME, Sounds, Record Mirror, Melody Maker and even Disc being part of the pile for years.

There was no favourite paper – just great writers who connected with your own personal, warped, world view and killer soundtrack spread across the paper wars.

The final death of the inky-NME threw up a whole bunch of thoughts from the days when music papers were central to our culture instead of the current plethora of equally well written and informative websites and our last stand printed media like our own Louder Than War magazine.

The so called Golden Era of music papers and writing seems to roughly coincide with the reader’s own personal golden era – that moment of youth when you are old enough to do what you want, forge your own identity and hardly anyone can stop you. For people my age that was punk and post punk, for others it was Britpop, for others it was grunge etc – all these scenes were sometimes reflected by the press and sometimes driven by the press and sometimes ignored by the music press but the music press was mostly there. For the punk and post-punk scnes it was Sounds and NME that were the general leaders with brilliant coverage of the two scenes that were central to our lives but arguably it was also the moment that the music press began to lose touch with its broader readership and became more and more focused on micro-scenes (good for us  maybe but confusing for everyone else!)

When the music press went colour instead of the famous inky format it seems to shift towards an imagined mainstream – I loved those fanzine faux xerox black and white Sounds and NME layouts of the post-punk period.

3. Reading in the shop for free

In the post-punk DIY period money was tight so Thursday mornings were spent in the paper shop flicking through the music press until the owner chased you out – that more than anything was my music press ritual. An hour later we would return and buy the one or two papers that had the most stuff we wanted to read in it.

4. It was all the press locked into this never ending print squabble that we loved.

The NME sold the most apart from a  year or so when Sounds overtook it when it went in the more metal direction but the papers all had their own sphere of influence. For every Paul Morley on the NME there was a Jon Savage on Sounds. For every embracing of a new scene by one paper there was a swift colonisation by another a week after. The competition was fierce and the influence was split across all the press.

5. The bands and the press were locked in a symbiotic relationship.

It was maybe a love/hate relationship but the bands who were deeply immersed in music press culture like the Fall would attract and repel the music papers in equal measures but somehow seemed to operate in the same hipster inky world.

6. Kerrang was actually the biggest selling rock weekly for years

It’s curious that, despite its very high media profile the NME, like a hipster indie band who get loads of press but no-one actually likes, was actually second to Kerrang in actual sales in recent decades. The rock magazine, like the bands it covered, existed in its own universe ignored by the indie dominated mainstream narrative. Kerrang also occupied a different role in its own world where it was loved whereas the NME was endlessly argued over. The million media courses often don’t mention this and tell the music press story though the NME v Melody Maker IPC towers battle.

Meanwhile there was a whole host of bands who operated outside the music paper world that we also loved – from heavier stuff to industrial stuff to a whole host of non indie music that was way outside the music press sphere. One of the great things about when I wrote for Sounds was that I was given a free hand to cover these bands – that’s why I could get away with writing about Nirvana first or going gung ho on the Stone Roses or writing 4 page features on Waxtrax Records or the emerging acid house scene – that free reign would be unimaginable in later years on other papers.

I love the idea that in many lofts or garden sheds there are piles of musty old music papers slowly turning into mulch stored away by ageing music fans as some kind of temple dedicated to their holy youth. I’m just as bad. I can pick up any music paper from my own personal golden period and I know every word in every piece – I don’t even need to store them in a shed they are lodged permanently in my head wasting brain cells instead.

9. An inky lifeline into the dayglo world…

It was a strange irreverent world that you entered that perfectly captured the mind set you already had. It refelcted in its snarky way the vague uneasiness with the WAY THINGS WERE. That wondering if there was more out there that was beyond the small town England narrative. That idea that there was a hip culture that argued with itself all the time and couldn’t agree on anything. Perfect.

10. Do you want to make tea for the BBC or the NME or even Sounds…

Many of us ended up writing for the music press by mistake. In the post punk wars we were forging our own counter-culture media with the exploding fanzine culture inspired by Mark Perry’s Sniffing Glue. There was a score of later period fanzine writers ‘the clique versus the bleak’ we would term ourselves with The Legend, James Brown and his Attack On Bzag and My fanzine Rox. Initially we were going to make our bricolage empires into the new media but ended up creating our own worlds in the music press.