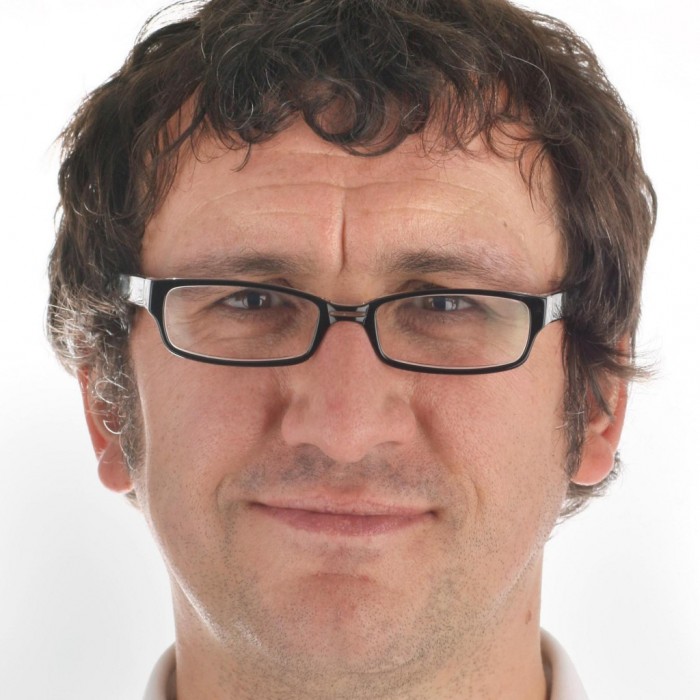 In Jimmy Webb’s, 1998 book, Tunesmith there is a quote, a few pages in, from Martin Mull: “Talking about music is like dancing about architecture.” Of course, this is a tongue in cheek remark – and Webb’s book goes on to be one of the finest about songwriting of our time. Talking and writing about music will never go out of fashion.

Like journalism in all fields, music journalism is changing – or more correctly – evolving. This evolution takes the form of the academic study. So, is this more trustworthy than a music publication feature, review etc? They are certainly broader and bring in more elements. And dare I say it, agenda free or agenda light. There have been occasions when music journalists certainly get incentives to write favourably about a band or artist. But no matter the avenue – the best writing makes the reader want to listen to the music.

Paul Long, Professor of Media and Cultural History Director, Birmingham Centre for Media and Cultural Research, put a call out for submissions across (mainly) academic networks for contribution towards an: “In Praise of Paul Weller…? Reflections on Popular Music Studies” symposium. The purpose of the symposium was to consider his longevity, musical path and identity as ways of raising questions about the history, historiography, direction, range and operations of popular music culture and its scholarly study. The event ran all day on Wednesday 23 March 2016.

We spoke to Paul and, contributor, Peter Hughes Jachimiak, senior lecturer in Media & Cultural Studies at the Faculty of Creative Industries, University of South Wales, about the event and all of the above.

LTW: Do you think an academic study of music is an evolution of music journalism?

PL: I think academic study is different to music journalism and tends to address different objectives and audiences. However, in terms of popular music, academics owe something to the trailblazers in journalism who treated it as something meaningful and worth investigating beyond the superficials of promotional support. There are certainly academics to whom we owe a lot and who I respect – Simon Frith or Dave Laing for instance – who began in journalism and then there are sublime journalists like Paul Morley, Ian Penman or Simon Reynolds whose insights are really acute and who have interacted with the academy – particularly with cultural studies.

PHJ: Yes. But it’s also far more than that. As I feel that the current study of ‘popular music’ is being explored from a whole range of exciting academic perspectives that, quite often, overlap – be it from a musicology angle, or via cultural studies, or business, or whatever. And, furthermore, I feel that we should aim to eradicate the rather simplistic binary division between ‘music journalism’ and the ‘academic’ study of ‘popular music’ – as, in some instances, very good ‘music journalism’ is often already akin to the levels of research and writing to be found amid the academy (in-depth analysis, critical thinking, placing all within
the social/cultural context, etc.).

Why is an academic study of Paul Weller needed?

PL: Any need is I think a response to whether one can make a case for any subject as interested or singular. I’d argue that a study of Weller is needed, in part because of his longevity and contradictions. He’s continued to search for new sounds and to produce music having been popular since he arrived with The Jam. He means a lot to a lot of people and has, in-spite of himself, become an important fixture and index of British cultural life. He’s been both critically lauded and pilloried, had his ups and downs and worked though a long period of change in popular music to a point where what was – the wider activities and meanings – have all but disappeared.

PHJ: Quite simply (and as his biographer John Reed put it), he’s the ‘John Lennon of the Grange Hill generation.’ For, Paul Weller has not only (and consistently) provided me with a musical backdrop to my whole life, but he has done so for an entire swathe of people who are now, age-wise, entering mid-century. So, for that reason alone, who is worthy of serious, academic study – and that’s without taking into account his significant musical impact/legacy, his standing as a cultural/subcultural icon (as the so-called ‘The Modfather’), and all the rest.

Did you first hear Weller’s music – or did the pictures of him/The Jam/The Style Council come first?

PL: Personally, as a consumer, I think I became aware of Weller at the point at which The Jam split. I started my first job in ’83 and having some money to spend on records, clothes and so on, started with The Style Council but worked backwards to The Jam.

PHJ: From memory, both came at the same time with a watching of The Jam’s ‘Going Underground’ promo video on TV. I was 13 at the time that single was released, and the whole black/white Op Art feel to it all – from the stark set itself, through to the guitars and clothes (especially the striped ‘Jam shoes’ Bruce Foxton was wearing!) – just totally blew me away. Oh, and, of course, I got the whole anti-war message of the lyrics and the props (the First World War recruitment posters and so on) as well.

What year was this?

Is there a favourite era of his you have – both visually, culturally and musically?

PL: I really like the period of the Style Council between Long Hot Summer and the Confessions album. I think my favourite tunes are Headstart for Happiness and stuff like ‘How She Threw it All Away’. Culturally, I really liked the sense of liberation that you got from the band, the cues to other types of music and connections which for this who wanted to follow the cues, rather than the cult of Weller, were inspirational. I also dig the very first solo album which I think realises a sound and lightness of touch that sometimes eluded Weller on earlier occasions. It always sounds fresh to me when I hear it. I’m still listening by the way and love the last three albums.

PHJ: The whole Style Council era – but, in particular, the years when The Style Council morphed into his early solo guise (so, “Confessions of a Pop Group”, “Modernism: A New Decade,” Dee C. Lee’s/Slam Slam’s “Free Your Feelings”, and the self-titled solo debut LP). So, really, that whole 1988-1992 period.

Modern, online, music journalism takes some criticism for its ability to get facts wrong, if this was the case in academia – the whole thing wouldn’t be valid would it?

PL: I think academic study is certainly evidence based in making its interpretations – whether of history, sounds, audiences, social contexts or whatever.

PHJ: Well, first of all, I think some people forget that the online environment is, above all, a public forum for debate (i.e. two-way communication) – in that, it is meant to be a democratic space within which you argue your case, and then, in return, you expect (and deal with) criticism. But, as long as, first of all, you’ve put across an informed argument, that’s all that should really matter. And, ultimately, those are the very same principles that academia is also founded upon. In fact, in both instances – that is, amid both the more general online world, and the ‘elitist’ ‘ivory towers’ of academia – getting facts ‘wrong’ is an essential element of the democratic, critical debates and discussions to be had (and, as a result, making such ‘mistakes’ should be encouraged).

Paul, besides organising this recent symposium, participating in one on The Fall and other more general scholarly music events – what others would you like to see – and why?

I’m co-curating an exhibition on a Birmingham Indie club in May which existed in the 1980s and which has a lot to tell us about the scenes and idea of ‘alternative’ music in that period which I’d like to develop further. I’m also involved in a jazz-focussed conference at BCU next week. To be honest, I’m actually cautious about events focussed on any one artist as I’m not always convinced that that’s the best way to organise our thinking! One of the things I’m really interested in is the prodigious amount of activity online – on Facebook for instance – entered on music scenes, venues and so on (as well as shops!) and I’ve been researching and writing on this and intend to develop more insights into this activity as it demonstrates so well the value that music has or has had for so many people.

Paul hopes to develop the Paul Weller symposium for a special edition of an academic journal or book along the lines of the one on The Fall that came out a few years ago – and which Paul contributed.

He also hopes that there will be a reaction from fans via the podcast – for or against. Allowing other voices too. “There’s a great deal of Weller activity online and in which I participate as a consumer so it will be interesting to see if folk pick up on our event,” he adds.