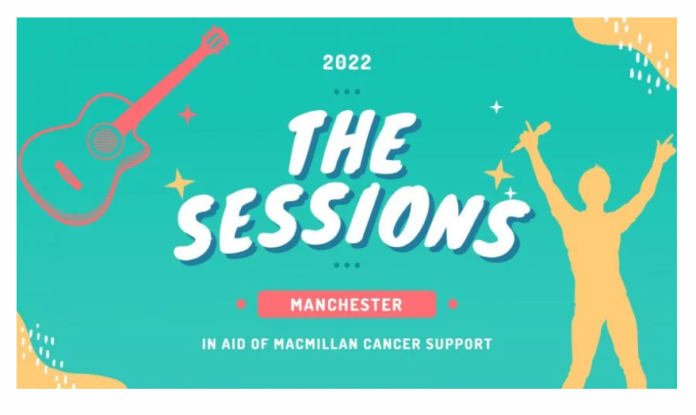 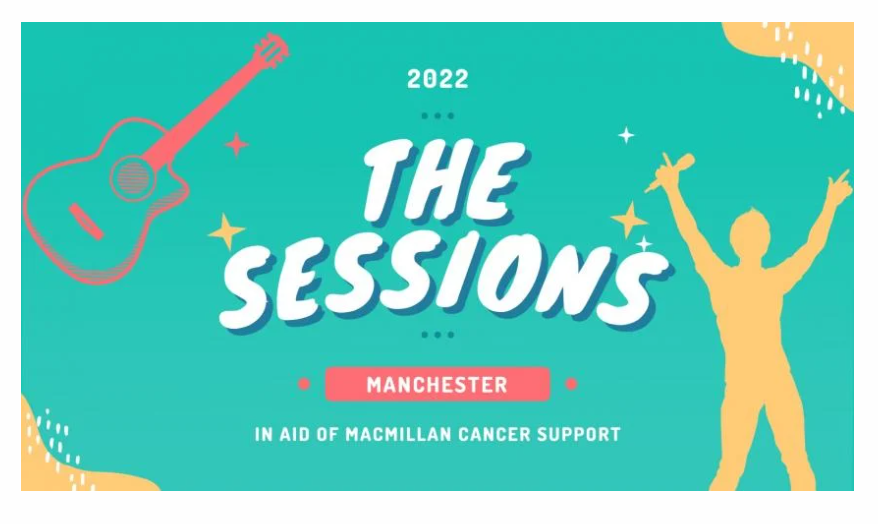 A music fan and an underground radio station have joined forces to raise funds to secure a music venue in Manchester, in order to stage a night of acoustic artists for charity.

Kimberley Forsyth, a passionate music fan and tireless advocate of breast cancer awareness, has linked up with prominent radio station In Your Ears Music to stage a night of music to raise cash for Macmillan Cancer Support.

Forsyth and co have set up a Crowdfunder page in order to raise the room hire fee, and the gang are hoping to raise enough money to put on an additional gig in Forsyth’s home country of Scotland.

It is not the first time Forsyth and In Your Ears have linked up. In 2021, during the pandemic when in-person gigs were still off limits, they joined forces to host a weekend of live acoustic sessions, featuring acts including Vela Incident, Perry Manning and many more.

The event saw Forsyth and co raise over £2,000 for a very worthy cause.

Forsyth is hoping that the gig(s) will take place in spring time 2022, and that once again she will be able to raise significant funds for Macmillan.

“These types of events are a great way to fundraise and also bring people with a passion for music together,” Kimberley says.

“It worked well online earlier this year at a time where we were in lockdown and people were essentially donating what they might have donated to attend an actual gig but the event was streamed to their homes instead.

“It was incredible what we all raised and achieved over one weekend so it’s exciting to think what can be achieved again with the music community supporting but this time the experience would be a live one.”