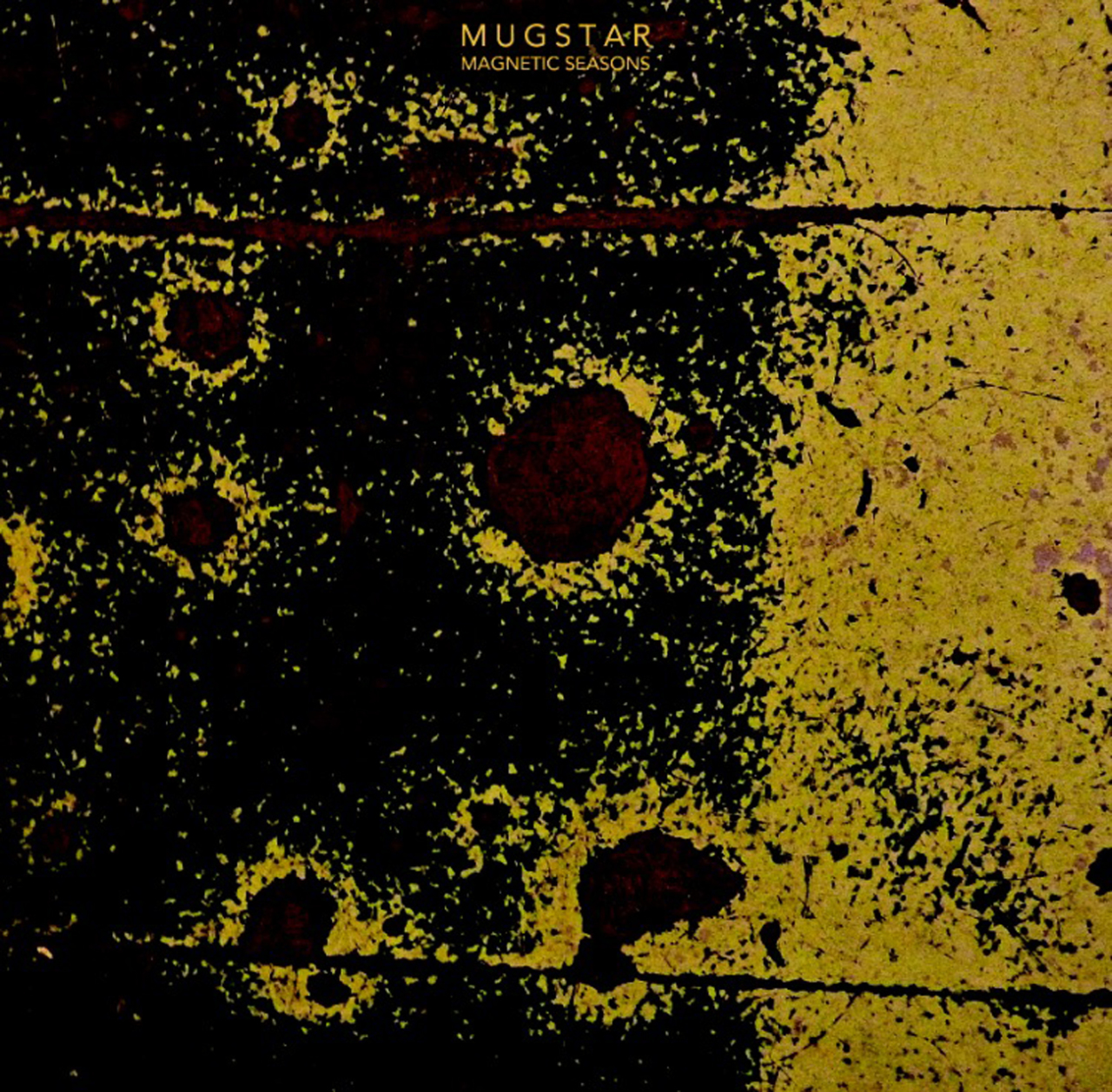 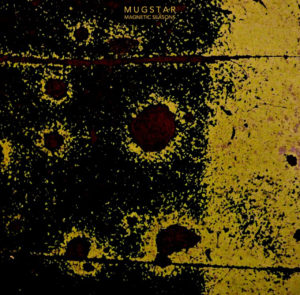 The latest addition to Mugstar’s prodigious if somewhat tangled discography is all about scale and ambition. It’s also an effective statement of their comparative seniority in a field that’s grown rather crowded around them: when they started out in Liverpool, early in the new century, there was little to compare with today’s self-sustaining national scene of psych-rock labels and festivals. Practically a whole musical generation has grown up since, on a diet of the staples like Sabbath, Hawkwind and Neu!, to the point where even a painfully PC wonk like me can assume it’s probably alright to use the expression ‘krautrock’. I still think it’s a pretty puerile way to describe beautiful music made by fascinating people, however, so if it’s alright with you I’ll stick to the other, much more appropriate k-word, kosmische.

It’s a good time, then, for Mugstar to remind us of their time-served status with a special record, and that’s what they’ve done with Magnetic Seasons. Its nine tracks clock in at a hefty 74 minutes and, while quantity is obviously no guarantee of quality, those in the know will recognise that this music tends to be at its best when it has plenty of room to breathe. In one sense, there’s an intrinsic contradiction within music that might be described as psychedelic-kosmische. The German model, of course, was characterised to a large extent by rigidity, repetition and regulation. The psychedelic impulse, meanwhile, has always been to break out from containment, to freestyle and go wherever the colours take you. Those bands, like Mugstar, who really inhabit this music and understand it, can square the circle by panning-out: drawing back their viewfinder to display the bigger sound picture. Given the time to evolve, these tracks travel from their kosmische core to the unbound outer reaches and back again, without ever committing the cardinal sin of missing a beat.

In the lead track, Flemish Weave, the dichotomy is addressed head-on via the reverse technique of contraction, whereby weightless, vaporous sounds collapse after a couple of minutes back down into a terrific, pulsing motorik groove, complete with ghostly melodica for fans of the dub spectre. This and the epic Remember the Breathing are the key kosmische workouts that give the album its rhythmic spine.

Elsewhere, the Doors are stylishly evoked as exquisite guitar figures and keyboards ripple across the becalmed surface of the title track. Similarly chilled is La Vallee, a cavernous bass guitar describing huge underground spaces where a lone guitar howls just around the next corner.

If this all sounds a bit elemental, well yes, it’s that kind of album, and the two closing tracks absolutely exemplify its ability to replicate the power of nature. Both Sky West & Crooked and the stunning finale Ascension Island are as impressively windswept as their titles suggest. Indeed, Magnetic Seasons is a well-named collection. Within its covers are heat and light and dark and cold. Music fit to accompany you across oceans or deep into space. Don’t let the ship go without you.

All words by Glenn Airey. More of Glenn’s writing for Louder Than War can be found here. You can follow him on Twitter @GlennAirey.