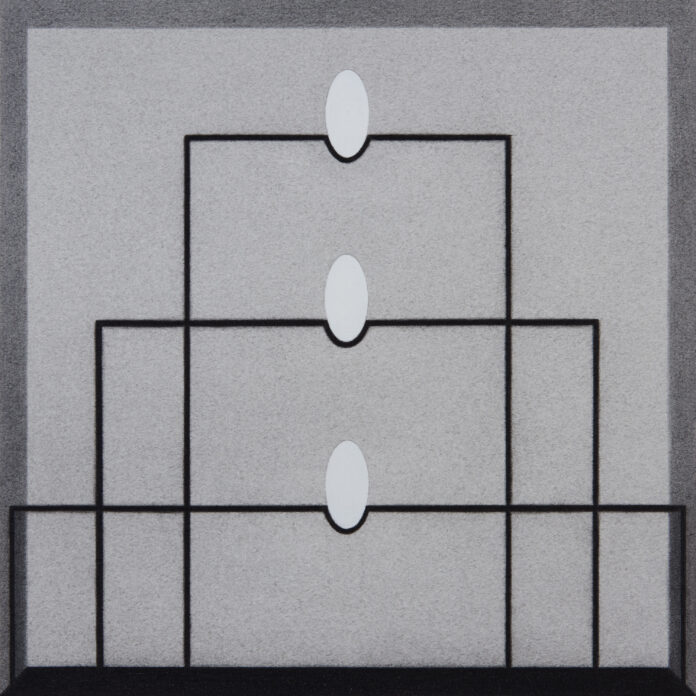 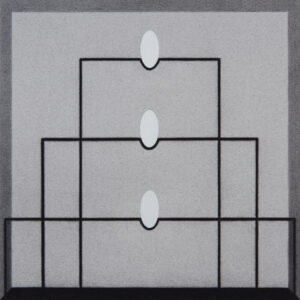 Hailing from Perth Australia, Mt. Mountain are a psych band that deal in meditative expanses of sound on their new album Centre.

2021 is shaping up to be a year that traces back to two key musical movements that defined the late 70s and late 60s. One one hand there is a glut of post-punk bands coming through constantly, forever indebted to The Fall and Gang Of Four, but, on the other hand, those reaching further back are building on and redefining the world of psych. There are those bands like a/lpaca and Slift whose music rockets out in aural blasts, King Gizzard & The Lizard Wizard with their mystic microtonal influences, and then there are bands like Mt. Mountain. Their style of psych is one of blissful wanderings through gardens of earthly delights, witnessing the connection between space and mass, the fourth dimension entered through slowly opening doors of perception. The trip can be wild or the trip can be mellow and Mt. Mountain certainly aim for the latter on their new album, Centre.

The songs slowly reveal themselves, rising like desert suns on new days, just as the title to the track Dawn suggests. “This is the morning after. This is the dawn.” It’s the musical representation of just that, the dawning of a self-actualisation through introspection. The guitars flit in wisps over a contemplative rhythm. The vocals are sparse, leaving space for reflection as the song gently takes you to another place in your own mind. There are moments, like List, where the band pick up pace a little, but the sound is still pinned back to the light, always allowing for movement between parts where pieces can slot in to make the whole. Where some psych bands deal with the dense exploration of fuzz with paranoic results, Mt. Mountain take the opposite approach to weave together intricate soundscapes that conjure images of natural beauty.

Gently euphoric jams build together, as on Hands Together and Two Minds, until the band find themselves locked in interplay with one another. It’s a progressive and united journey, with them dealing with questions of their own spirituality and assessing their place in the world. Second Home brings shades of United States Of America’s classic eponymous album and sits on a great drum beat that is certainly the protagonist. Songs like Tassels and the fantastic Aplomb bring a more energetic dose, and a touch of Gizzard in the mix, although the decision to put the former as the album opener may lead the listener into a false sense of what the whole album experience will be. That said, it’s a minor point as the song itself is great.

On Centre, Mt. Mountain have created an album that is rich in depth and texture. There is a sense of simplicity that draws you in and holds you throughout. It might not be for those who want their psych music to inspire wild freakouts, but is certainly an album that captures a sense of elation and celebration.