Home Blogs MPs and their music taste : a guide 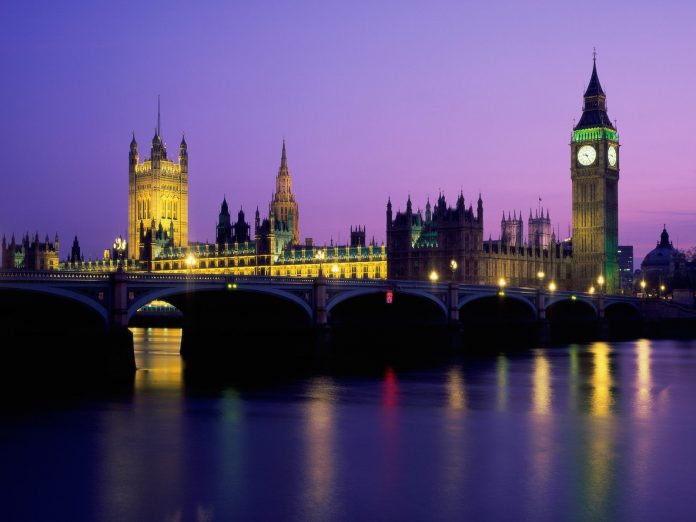 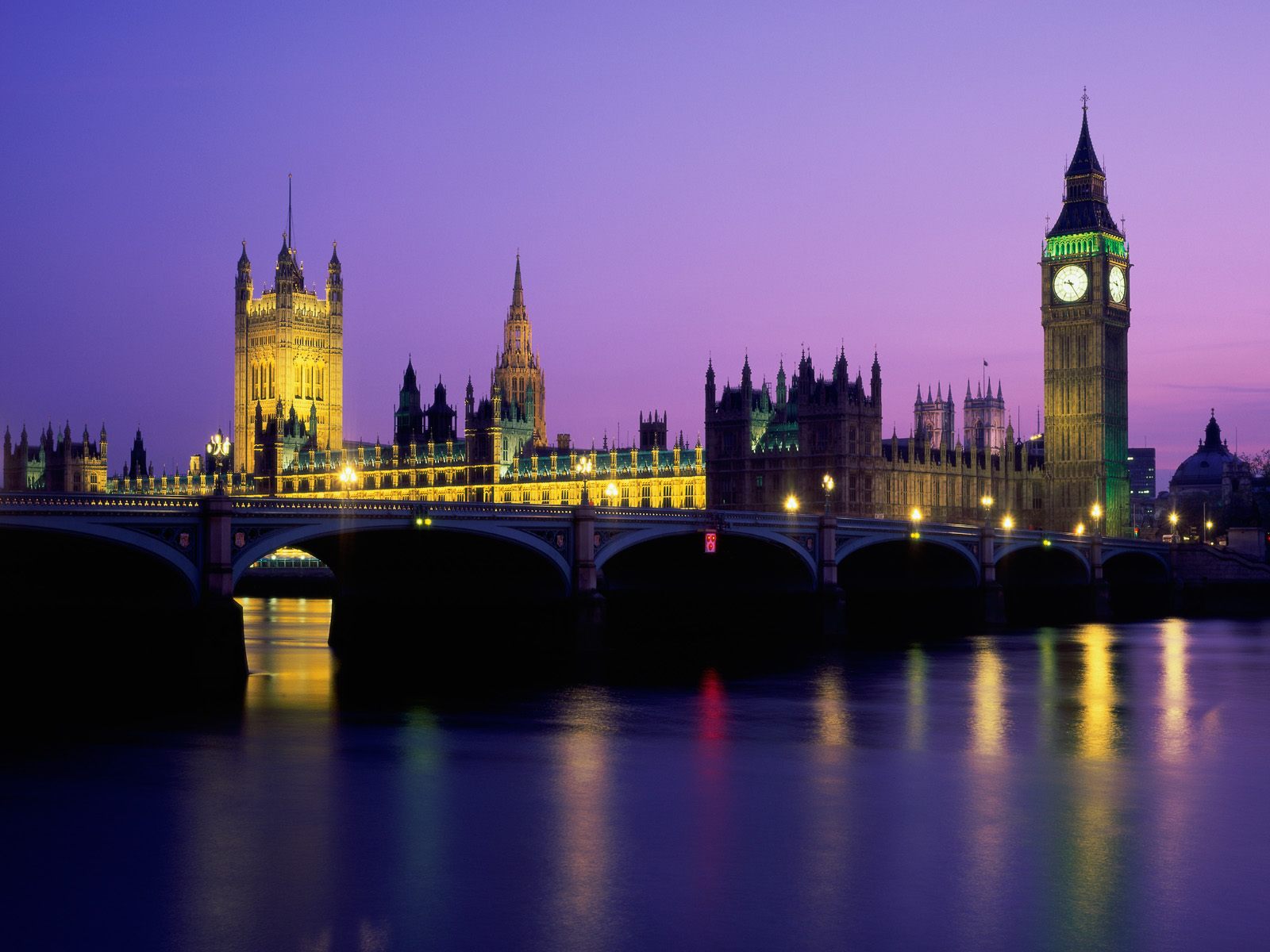 Last year Clash fans and Labour MPs Tom Watson and Steve Rotheram joined Mick Jones, the Farm, Primal Scream et al on stage for the Justice Tonight tour. (Tom of course being the scourge of the Murdoch press and Steve, as a Liverpool MP, having led the calls for Justice for the Hillsborough 96 in a Commons debate).

They’re not the only Clash fans in Parliament. Graham Jones, Labour MP for Hyndburn, edits a long-running Clash fanzine/ website and spent years following the band on tour. He is continuing a tradition set by his predecessor as Labour MP for that seat, Greg Pope, who once took part in a stage invasion at an early Clash gig.

And it’s not just Labour. Tory MP Graham Evans from Weaver Vale, was caught on camera playing air guitar in the House of Commons Chamber behind David Cameron’s back; he later confessed that it was a Clash song he was noodling away at, and that he’s a big fan of the band. If that seems incongruous, Boris Johnson chose the Clash’s cover of Pressure Drop as one of his Desert Island Discs.

In an even more unlikely choice, Ed Vaizey, Tory MP and junior Culture Minister (and rather posh), says that the Redskins are his favourite band and he likes the “positive” lyrics of SWP member X Moore. And of course Cameron claims to like the Smiths, although Johnny Marr has now warned him off, telling him he “forbids him” to like them – and a university contemporary insists that Cameron was in fact “obsessed” with Phil Collins when he was at Oxford.

The Tory MP for Hove, Mike Weatherley, joint chair of the All-Party Parliamentary Music Group, spent five years working for Stock Aitken and Waterman, although his personal tastes are more metal than manufactured teeny pop. David Morris, former hairdresser turned new Tory MP for Morecambe, went one better, appearing on TOTP playing guitar with Rick Astley. He claims to have co-written some of the biggest SAW hits, but can’t reveal which ones “for copyright reasons”. Rumour has it that “Especially for You” was one of his.

Tory MPs do seem to have a thing for heavy metal. One can only speculate why. John Whittingdale, chair of the Culture Media and Sport Select Committee, is a big metal head, as is the aforementioned Mike Weatherley, who has roped in Alice Cooper, Ian Gillan, Rick Wakeman and, er, Charlie who-was-in-Busted to support his “Rock the House” competition to find new musical talent. Another new Tory MP, chick lit novelist Louise Bagshawe who started her career working for EMI, is now Louise Mensch, having recently married Metallica’s manager.

Parliament also boasts its own cross-party rock band, MP4, which mostly does covers,with a few of their own compositions thrown in. On shared vocals and guitars it’s Labour MP Kevin Brennan and former Labour MP Ian Cawsey, who lost his seat in 2010 and is now Chief of Staff at the World Society for the Protection of Animals. Tory MP Greg Knight is on drums, and on keyboards it’s the SNP’s Pete Wishart, who was for many years a ‘proper’ musician in the band Runrig.

Tony Blair was famously in a band called Ugly Rumours at university, with Mark Ellen of Smash Hits and Q magazine, who says he was a Mick Jagger copyist and hugely popular with the girls. Super Furry Animals fan Alan Johnson, wearer of the sharpest suits in Parliament and still a mod at heart tried to embark on a musical career in the Sixties – – as did Labour’s Stephen Pound who can spin many a yarn about the London gig circuit in those days.

If you want to see AJ get really animated, ask him about his son Jamie Johnson, a professional musician and sound engineer, who most recently worked on Noel Gallagher’s High Flying Birds album.

But none of these are a match for the platinum-selling Ulster Unionist MP, the Reverend William McCrea, who moonlights as a gospel artist and is apparently absolutely huge in the States.

Oh, and George Galloway is currently working on a musical about Dusty Springfield. As Dusty once sang, ‘What Have I Done to Deserve This?’