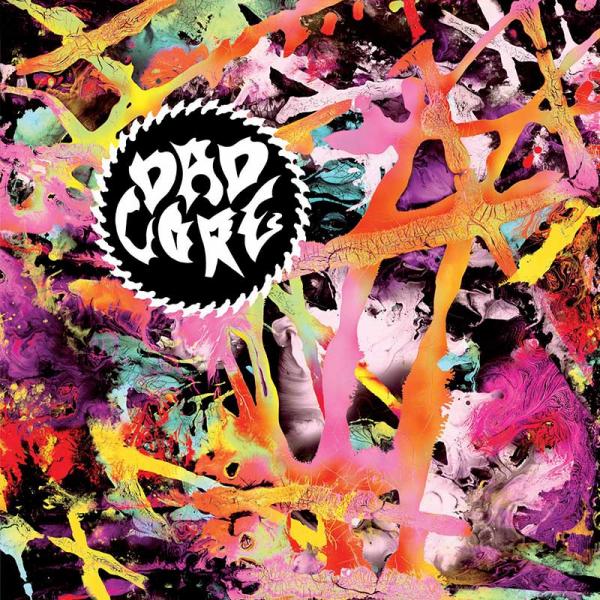 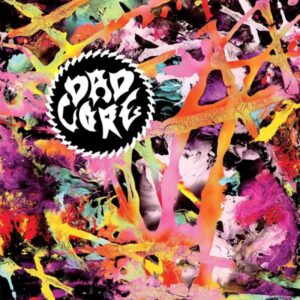 Mozes and the Firstborn

Dutch four-piece Mozes and the Firstborn follow their 2014 debut with this triumphant mix of vibrant energy and exquisite melancholy with a hint of the unconventional. This is Dadcore.

But what is Dadcore? Is it a new genre of music I’m unaware of? Around Father’s Day every year, supermarkets are full of Dadrock CDs, and I always wonder if that means as a dad myself, I should be listening to a lot of the mundane turgid claptrap they feature. I think not. However, if Dadcore is the new music style for Dads, count me in.

Coming across the like the lovechild of The Flaming Lips and Eels, Mozes and the Firstborn ply their own blend of offbeat eccentricity reflecting the quirky idiosyncrasies of those bands along with their ability to tell a tale or two. Their songs alternate between the downright charming and catchy to the touching sentimentality that Mark Everett is famed for.

There way with a catchy tune is clear from the start, try not to wander around the house with “Dadcore, dadco-ore” ringing round your head. First single from the album, If I, has the band breaking out the fuzzy guitars with Baldy having a laid-back country feel with another beguiling chorus.

Give us a d… Sprinkled throughout the album are seven little vignettes – d.a.d.c.o.r.e – prefacing or reprising the key songs on the album. Fly Out I gives a taster of things to come later in the album, while “e” is a forlorn reprise of Dadcore leading into the final track alluded to earlier, Fly Out II, a wistful tale of lovers kept apart by miles and an exquisite closer.

There are loads of highlights on this album for me, Sad Supermarket Song has a knack of making a seemingly mundane subject feel special, Blow Up feels like a trip out on a sunny day. Scotch Tape/Stick With Me in two parts with a Sebadoh/Sonic Youth-like tribute to Scotch Tape “Scotch Tape I love you, you are my best friend”, with the second part of the song, Stick With Me bringing the tempo down and bringing a deeper darker meaning to the song, seemingly about abusive relationships. I almost want to renounce my atheism when the Eels influenced We’re All Saints sticks in my head “We’re all saints when we die, no matter what we do”.

With melodies and earworms aplenty, suffice to say, Dadcore isn’t just for Dads. If you love your music slightly off the wall, a wry sense of humour with some dark moments and a flair for a tune that hooks you and doesn’t let go, Dadcore is for you.