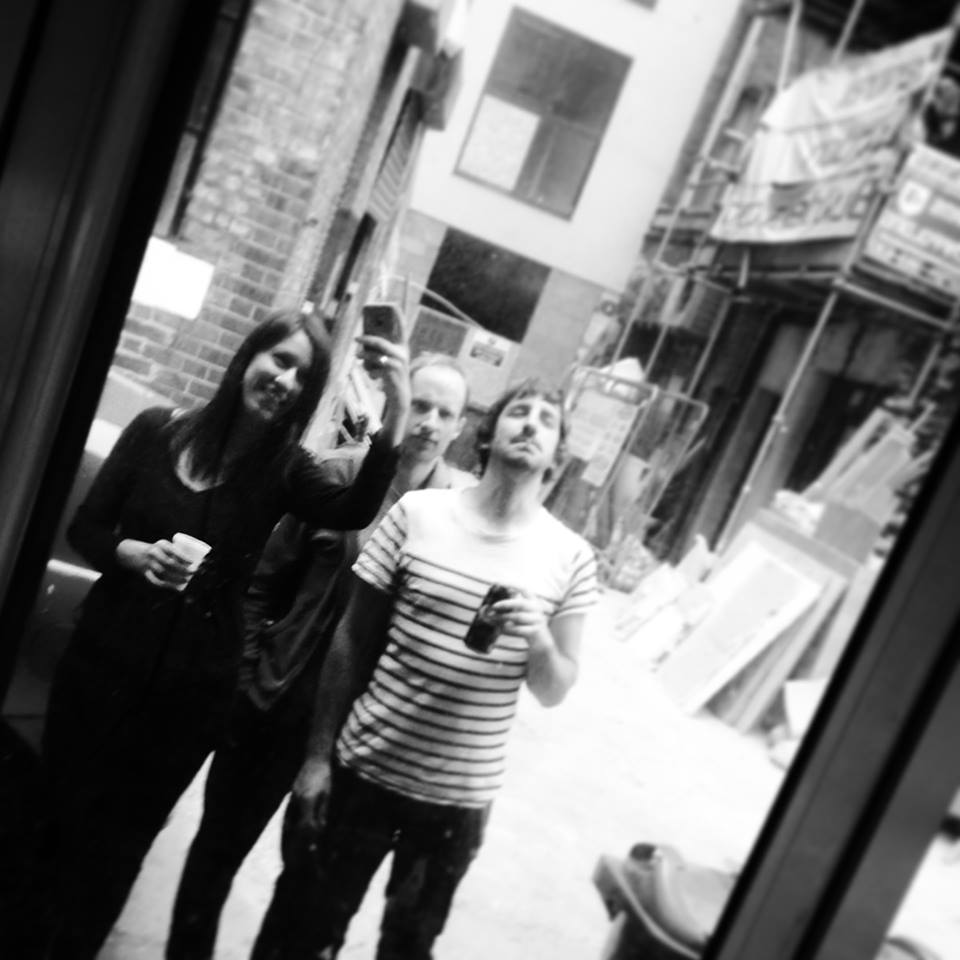 Firm favourites of Blur guitarist Graham Coxon, to whose Transcopic label they were once signed, pop-punks Mower have made a blistering comeback with single Under The Iron Thumb. We’re premiering the video today on Louder Than War.

Signed to the Blur guitarist’s Transcopic label in 2001, Mower released their Coxon-produced debut album to critical acclaim, lead single Na making it as NME’s Single of the Week. Reinvigorated with a new lineup, the band recorded their second album with Mike Pelanconi and Stephen Street. Singles After Dark and The Morning After were championed by XFM’s John Kennedy, while also becoming BBC Radio 1 Singles of the Week for Zane Lowe.

The band toured extensively with British Sea Power, Jet, Drugstore and The Futureheads in support of the new album, People Are Cruel, garnering rave reviews for their raucous shows from Q, MOJO, NME, Time Out, The Fly, and Kerrang! The record was Album of the Month for HMV and the band sold out their subsequent London shows.

After a lengthy hiatus the band are back with the high octane lo-fi pop-punk of Under The Iron Thumb, their first new music in 13 years. A thrashed-out riff and pounding from the rhythm section provide a claustrophobic feel to the lyrics of how modern life is, well, rubbish. Despite the hopelessness of corporate servitude covered here in classic Mower style it’s juxtaposed with a relentless and upbeat melody.

Now signed to independent label Reckless Yes – also home to Pet Crow, Unqualified Nurse Band and LIINES – it marks a comeback for the band and heralds more new music from them later in the year.

Watch – Mower: Under The Iron Thumb

Under The Iron Thumb is out now everywhere digitally via Reckless Yes. You can find Mower on Facebook and Twitter.

Check out our interview with Mower here.