Home News Motorhead : new photo book captures the classic band in all their... 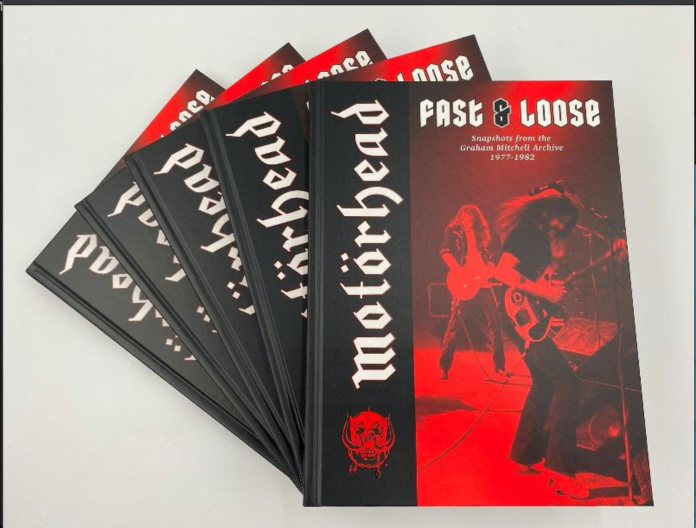 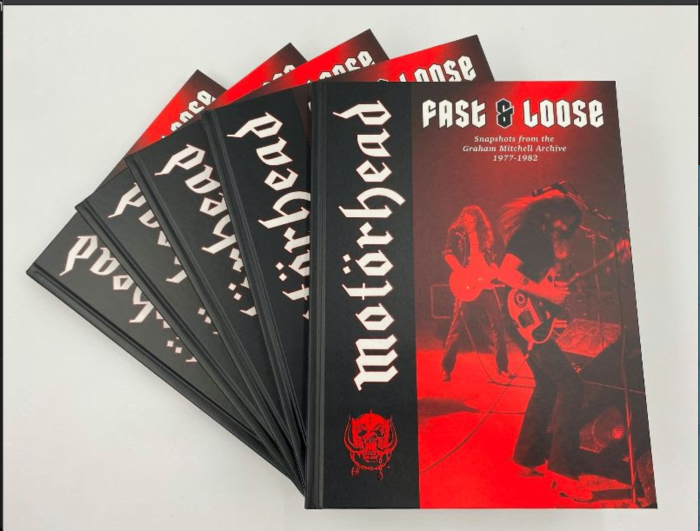 Motorhead were the epitome of old school rock n roll. The classic lineup honed rock down to its juggernaut perfection and the combination of their punk rock sandblast sound, behemoth bass lines, unapologetic long hair gunslinger attitude and Lemmy’s charisma made them a fantastically unlikely success story in the post punk years.

Their magnificent racket was hugely influential and Lemmy’s back of writing great pop songs inside the wall of sound and great acidic lyrics made them so much more than they seemed.

They also looked great and this new photo book captures them in all their grisly glory.

Lavish tabletop book, packed with a treasure trove of never-before-seen photos, to be released December 30th in the UK

Graham Mitchell, who was Motörhead’s tour manager in the late 1970s and early ‘80s, was also an avid photography enthusiast. A new large-format tabletop book, Fast & Loose: Snapshots from the Graham Mitchell Archive, 1977-1982, collects nearly 100 of his snapshots, including many that have never been published before.