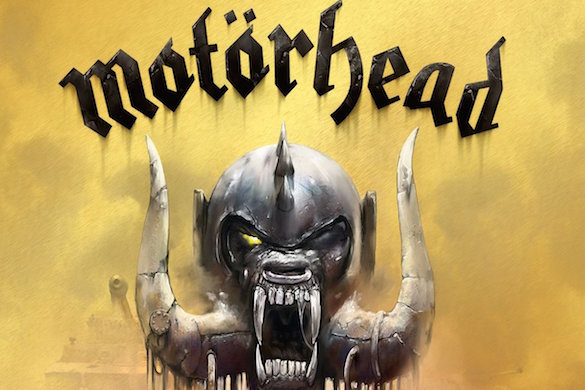 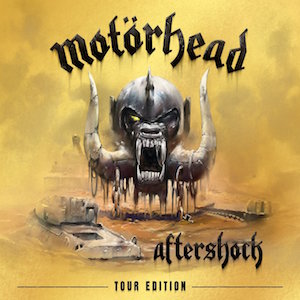 Brace yourselves folks, your peaceful Autumn is about to be shattered by those indefatigable decibel warriors Motorhead and their old mates The Damned.

Hot off the heels of a summer of touring European festivals, the loudest band in rock ’n’ roll, have announced that they will be returning to the UK for their usual run of November shows, this time hitting O2 Apollo Manchester on 4th November, Birmingham NIA on 6th November and culminating in a show at London’s SSE Wembley Arena on 8th November.

Tickets are on sale now available from ticketmaster.co.uk or livenation.co.uk.

Motörhead re-released their 2013 album Aftershock, under the title Aftershock –  Tour Edition on August 4th. This expanded release contains a bonus disc of live material from the band’s appearances at the 2014 West Coast Tour including ‘Lost Woman Blues’ which you can watch below.

There is a long-standing camaraderie between these two legendary bands stretching back to the earliest days of punk. Lemmy describes The Damned as the genuine punk band in his autobiography and relates a hilarious account of recording The Ballroom Blitz together in 1979. Motorhead and The Damned toured together a few years back and will also be joined by BossHoss for what promises to be an evening not to be missed.