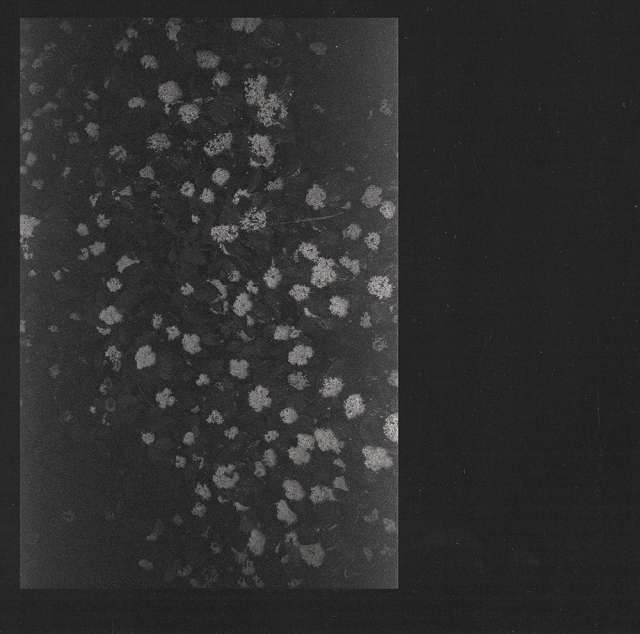 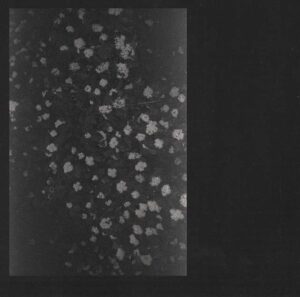 Quite how Motorama have stayed such a big secret is quite a mystery, but things may well change with their new album Poverty. Sounding like an 80s inspired Manchester Indie band they take their influences from the post punk era with more than a nod in the direction of Joy Division.

Formed in the hip-hop capital of Southern Russia, the port city of Rostov-on-Don they are currently billed as the Country’s most promising musical export and quite rightly so. Skilfully combining some memorable pop melodies with driving post-punk attitude, they are heavy on bass and light on pretention.

Album opener, Corona is subtle and bouncy as it’s jangly guitars merge with dark brooding vocals like a meeting between Johnny Marr and Ian Curtis as occasional keyboard interludes add to the party creating one of those great Indie sounding ditty’s that once filled the airwaves.

Dispersed Energy sees deep vocals with a frantic bass sound over a hollow backing providing a pure Manchester soundtrack whilst Red Drop bounces back to the poppy stuff that Motorama seem so capable of making.

The open motorways, autobahns and freeways of the World provide the metaphorical musical backdrop for Heavy Wave as it glides and soars effortlessly over three and a half gorgeous minutes of near perfection. Impractical Advice tips its hat in the direction of 80s Indie/New Wave group Furniture (Love Your Shoes, Brilliant Mind).

A trio of pacey, bass driven tracks in Lottery, Old and Similar Way lead up to album closer Write To Me which again echoes sounds of Joy Division and possibly enters the ground of early New Order and OMD.